Hal Fischer’s 1977 book, Gay Semiotics, is a tongue-in-cheek look at gay life in San Francisco’s Castro neighborhood. If the same type of work were attempted today, say in New York’s Hell’s Kitchen or Chicago’s Boystown or even in the Castro, the work wouldn’t walk the same fine line of artistic expression and anthropology. That’s because Fischer was uncovering a way of life that wasn’t celebrated outside of the gay world.

“I was exposing something and I was celebrating it by using text and a certain way of photographing in a very deliberately artificial way to disarm it, to not make it threating,” Fischer said. “This isn’t Mapplethorpe doing S&M work, this is a 180 degree opposite.”

The work feels like a precursor to some modern-day blogs that combine street photography and portraiture—like The Sartorialist or Advanced Style—but with a focus on the various subcultures within the gay community. In the work, Fischer provided a humorous take on the various subtle methods of communication and identification gay men partook in during that time: donning handkerchiefs to identify sexual preferences or how to properly wear cowboy attire to fit into the archetypal Western prototype.

“At that point in time, any kind of gay presence that went public was celebrated because it was out there in a way that things had been closed off, you didn’t have gay characters on television,” he said. “I think there was a real sense that anybody that was doing work that was gay and got out there and became more mainstream and ended up in publications or in a museum was a good thing.”

Full text of article available at link below:  slate.me/1GBWF12

MPact @mpactglobal
Monday, February 17th, 2020 at 8:12pm
Trumps expansion of #EndTheEpidemics funding will be all for naught if the money does not go to community led initiatives. We must advocate for interventions focused on the key populations that need these resources most https://t.co/dzVXIxwl0r
View on Twitter
0
0

MPact @mpactglobal
Saturday, February 15th, 2020 at 11:15am
A third gender option may help expand our understanding of LGBT+ people's lives in #Nepal https://t.co/xPlAqs6DRb
View on Twitter
1
0 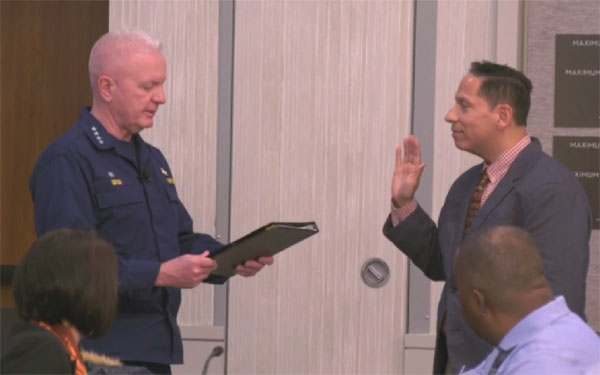 MPact @mpactglobal
Wednesday, February 12th, 2020 at 1:55pm
Never disclose sexual partners if you feel this disclosure will put you or your partners at risk! Read our recent community advisory on index texting #KnowYourRights @PEPFAR https://t.co/K91luL0UO7
View on Twitter
0
0

MPact @mpactglobal
Monday, February 10th, 2020 at 12:15pm
This is not the time for business as usual. It is time to advocate for interventions that are led by and implemented with communities at the helm! @PEPFAR https://t.co/IOwVMY72XA
View on Twitter
1
3

MPact @mpactglobal
Sunday, February 9th, 2020 at 12:15pm
Legislators in #Guyana are being urged to repeal all provisions of the law criminalizing sexual activity between consenting adults https://t.co/8q13u0BG5B
View on Twitter
0
0

MPact @mpactglobal
Saturday, February 8th, 2020 at 12:15pm
Read this new @HRW report about the challenging reality of being LGBT in #Tanzania, and the negative impact of bad policies on access to essential health services https://t.co/ieQiS7DFgh
View on Twitter
3
4

MPact @mpactglobal
Friday, February 7th, 2020 at 3:22pm
SHARE THIS: Today is the US National Black HIV/AIDS Awareness Day #NBHAAD and we encourage you to look to organizations like @blackaids and their recent #WeThePeople campaign which lays out a community-led plan to end HIV https://t.co/AC60XAPXr3
View on Twitter
0
2 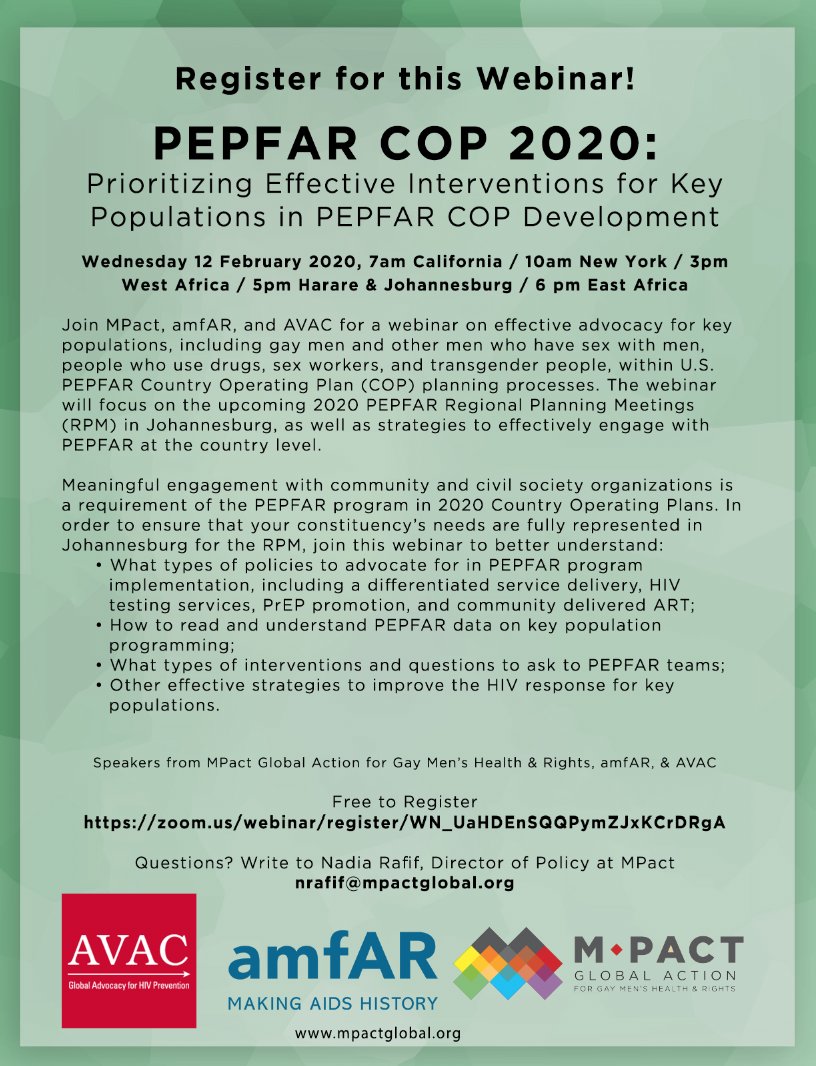