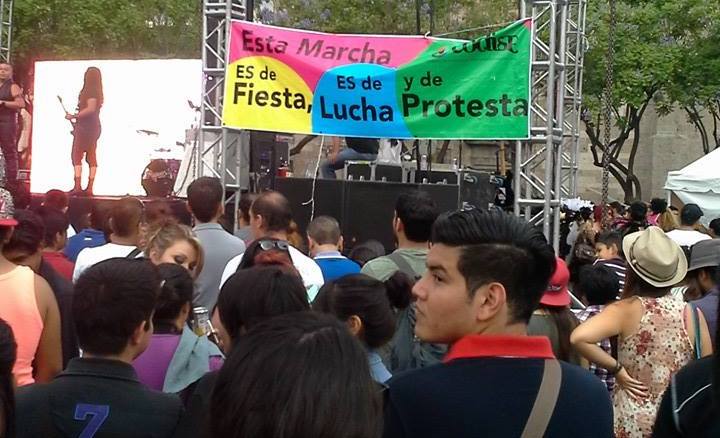 Access to HIV care and treatment services is seriously compromised for Latinx gay and bisexual men by stigma, homophobia, and discrimination.

If current trends continue, 1 in 5 Latinx gay and bisexual men will be diagnosed with HIV during their lifetimes.

MPact’s Fijate Bien project has begun working with national, regional and local partners to advocate for solutions to address this disparity.

Starting on the US national level, we are working with public health officials, funders, long-term and recent AIDS activists and community members to break down the structural barriers faced by Latinx gay and bisexual men which include:

Beyond all these structural barriers, we need to work to connect this issue to other struggles that impact Latinx gay and bisexual men such as mental health, substance use, homelessness, lack of transportation, unemployment and engagement in survival sex.

The Fijate Bien program is working to support advocacy efforts that are designed to address the barriers to HIV prevention and treatment services for Latinx gay men in the United States.

Our plan begins by establishing partnerships between advocates in the US and advocates globally to foster multi-lateral exchange, innovation, coordination and scale-up interventions aimed at improving HIV service access.  Through this, we aim to strengthen organizational and strategic capacity necessary for ensuring unobstructed HIV testing, prevention, treatment, care and support for Latinx gay and bisexual men in the United States

For more information about the Fijate Bien program or to get involved, contact Angel Fabian, Advocacy Coordinator afabian@mpactglobal.org

The Fijate Bien program is funded by ViiV Healthcare

MPact · Wednesday, February 8th, 2023 at 5:03pm
@mpactglobal
Not nearly enough. The classification of gay sex as a sin by these institutions has propagated these laws and violence, discrimination, and stigma. Keep the church out of our sex lives. #DecriminalizeLGBT
https://t.co/3PLvCrJMhb
View on Twitter
1
3

MPact · Saturday, February 4th, 2023 at 1:02pm
@mpactglobal
never be ashasmed to ask questions about your body or sex. Doctors are there to improve your health not judge you. @TheAdvocateMag #QueerHealth #SexualHealth
https://t.co/ld3Jyd5MUU
View on Twitter
2
1

MPact · Thursday, February 2nd, 2023 at 2:02pm
@mpactglobal
What queer films are you looking forward to in 2023? Cassandro looks to be a smash 💅. Check out these flicks from Sundance @Queerty
https://t.co/nfOdPZlAQJ
View on Twitter
0
1

MPact · Tuesday, January 31st, 2023 at 7:01pm
@mpactglobal
Queer people in Egypt are vulnerable to violence, extortion, & police brutality. We must continue to expose this injustice and hold this "strategic ally" accountable for human rights violations. A great piece of must-see work by @ASE #DecriminalizeLGBT
https://t.co/rRbVDno0yA
View on Twitter
5
16 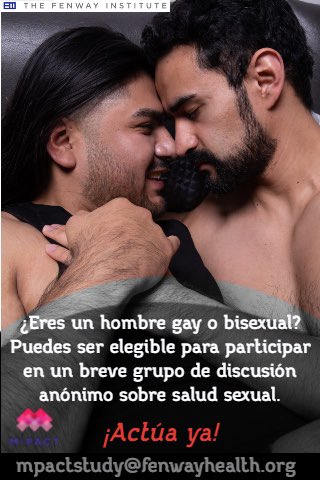 MPact · Wednesday, January 25th, 2023 at 5:02pm
@mpactglobal
Trails will fail. This disappointment speaks to a larger issue: the lack of investment in HIV research and science. We are 40 years into a pandemic that severely impacts populations that have been viewed as "less desirable." #InvestInOurCommunities #HIV
https://t.co/qcanW8hewr
View on Twitter
2
3

MPact · Tuesday, January 24th, 2023 at 12:31pm
@mpactglobal
We need to hear from you. Your experience and perspective can help make an impact. Take this brief survey: https://t.co/rfJ8nbdMjn https://t.co/lhO6jzn8K6
View on Twitter 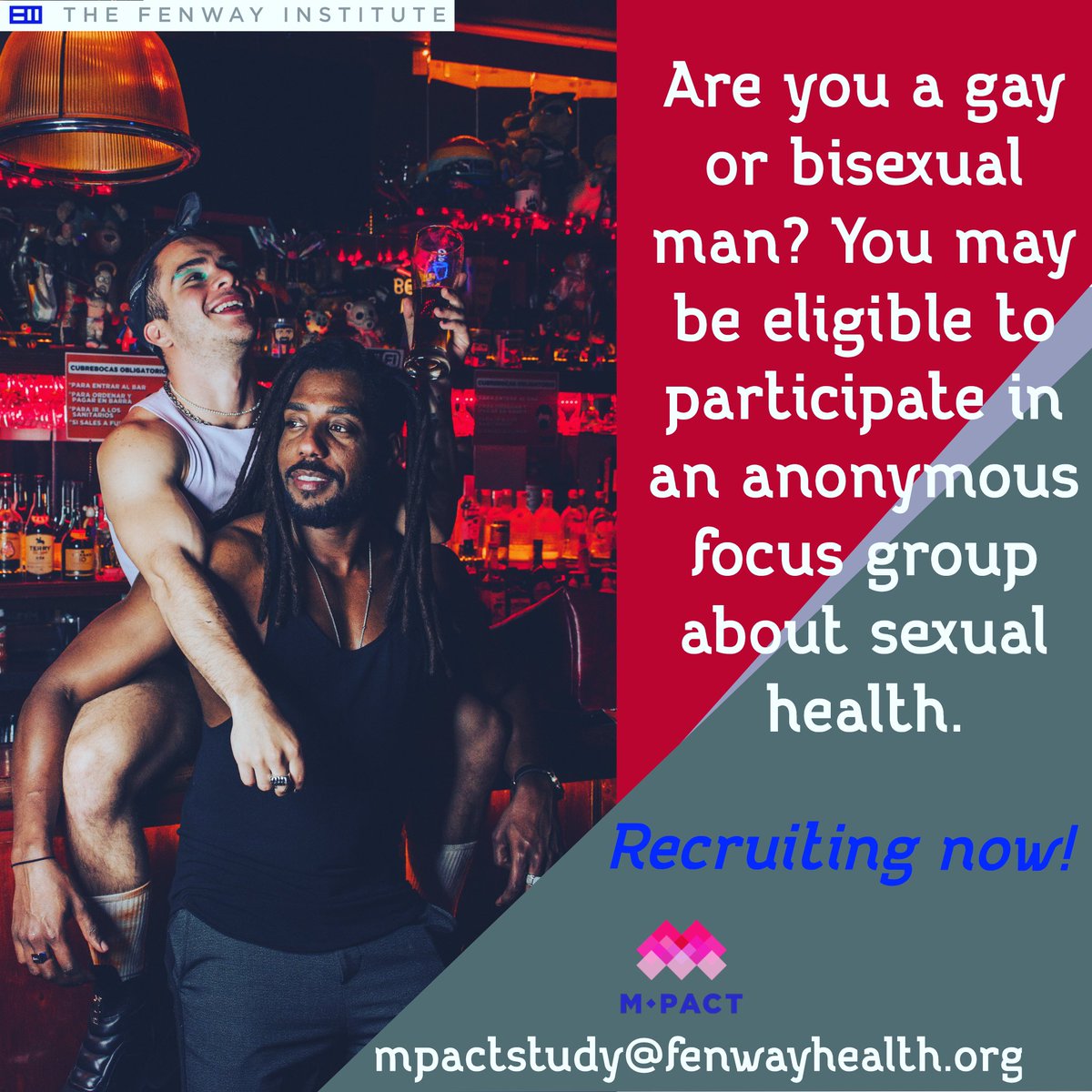 MPact · Monday, January 23rd, 2023 at 12:53pm
@mpactglobal
MPact was do honored & excited to work with Isis. Thanks for being creative, committed, hard working, and entirely fabulous. All the best at @TheSeroProject Look forward to wonderful things for you and future collaborations ✊🏽🌈 https://t.co/53fEfImybX
View on Twitter 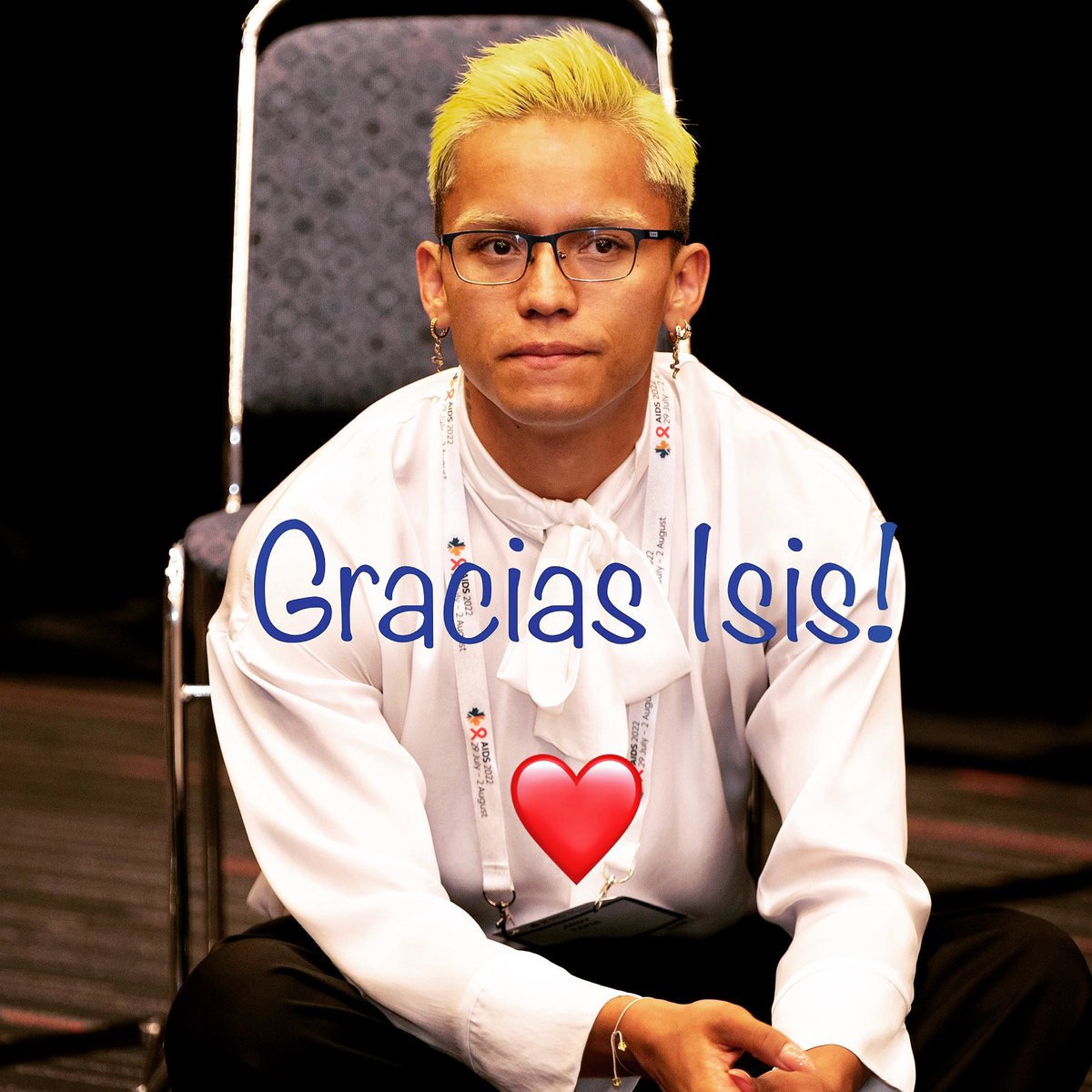 MPact · Sunday, January 22nd, 2023 at 3:01pm
@mpactglobal
We must settle more queer migrants in the US. @RainbowRailroad is a great organization to help make this happen. Private people can lend a hand too. Find out more about how you can help. #QueerMigrants
https://t.co/pEE1harG3Z
View on Twitter
2
8

In reply toPresident Biden
@POTUS @VP please show your support for human rights and don’t support those who help foster anti-rights movements #lbgtRights #LGBTRightsAreHumanRights https://t.co/jPVT7BbNcP
View on Twitter
FFRF@FFRF
Today we sent a letter to all members of Congress, the President, and the Vice President with 30 religious, secular, and activist organizations, and 10 community leaders asking them not to attend or sponsor the National Prayer Breakfast.

MPact · Tuesday, January 17th, 2023 at 3:03pm
@mpactglobal
How familiar are you with this queer-oriented "word of the year"? Reading is the best what to expand your vocabulary. And reading is what? #ReadingIsFundamental #ussy @lgbtqnation
https://t.co/PZqSXyruf3
View on Twitter
0
1

MPact · Monday, January 16th, 2023 at 9:01pm
@mpactglobal
Drag has always been a form of resistance. As Drag queens come under increased attacks, it's important to celebrate the power of drag around the globe. #Resist
https://t.co/iMuRL4jxsC
View on Twitter
3
6

MPact · Friday, January 13th, 2023 at 1:04pm
@mpactglobal
There are all sorts of complex reasons gay men choose to use drugs to enhance sex. The pursuit of pleasure is a priority. #DecriminalizeDrugUse @aidsmap
https://t.co/rmFCjxc6tw
View on Twitter
4
10

MPact · Wednesday, January 11th, 2023 at 5:02pm
@mpactglobal
Finding a fulfilling hobby and striking a good work/life balance is essential to our mental health. What hobby brings you joy? @them
https://t.co/Emkojz1GkJ
View on Twitter
1
3

MPact · Monday, January 9th, 2023 at 9:01pm
@mpactglobal
Is cruising making a comeback? Did it ever go away? When it comes to cruising, gay men will always find a way. What's your preferred cruising spot? #CruisingForSex @SFGate @sniffiesapp
https://t.co/BS0GX3imLc
View on Twitter
1
4

MPact · Saturday, January 7th, 2023 at 1:02pm
@mpactglobal
"Edwin's death reminds us that queer bodies continue to be under attack all over the country," the National Gay and Lesbian Human Rights Commission wrote on Instagram. Homophobia is killing us. Criminalization must end #DecriminalizeLGBT
https://t.co/lI9Jz82DTs
View on Twitter
5
11

MPact · Wednesday, January 4th, 2023 at 5:02pm
@mpactglobal
The justice system is biased against LGBTQ people & this state-sanctioned murder demonstrates ongoing structural transphobia. Execution is not justice. Human rights for all LGBTQ people must be protected.
https://t.co/lPNftDiNaY
View on Twitter
1
3

MPact · Monday, January 2nd, 2023 at 3:01pm
@mpactglobal
As we begin 2023, strengthening queer communities is more important than ever. We're facing a rise in anti-rights movements, violence, and discrimination. Do what you can to support MPact and our work in 2023.🌈 #LGBTQ #LGBTQRights
https://t.co/qdNCIzpZwg https://t.co/WiL1t7xVgS
View on Twitter 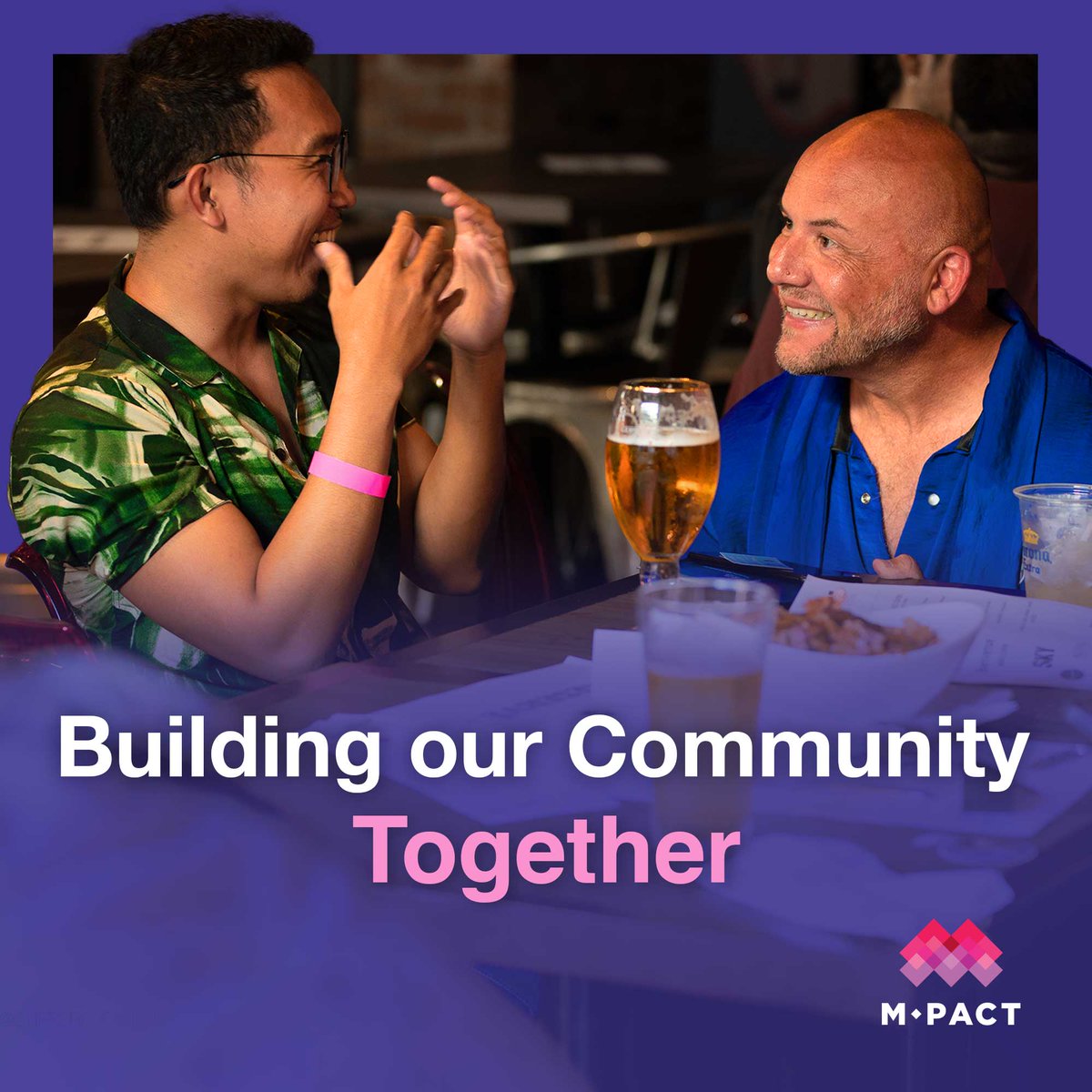