MSMGF commends and welcomes the additions to the Yogyakarta Principles, while insisting on full decriminalization of HIV transmission and access to antiretroviral medications as a human right. 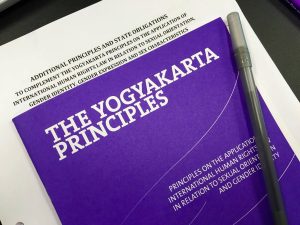 The Yogyakarta Principles plus 10 (YP+10) reflect significant developments in the understanding of violations affecting people of diverse sexual orientations, gender identities, and sex characteristics, and lesbian, gay, bisexual, transgender, intersex, and queer (LGBTIQ) people affected by and living with HIV. The nine Additional Principles and 111 Additional State Obligations chart a new way forward for the United Nations, governments, and other stakeholders to reaffirm their commitment to universal human rights.

Notable additions in the YP+10 include, inter alia:  naming and articulating human rights violations based on diverse gender expressions and sex characteristics, especially regarding the right to bodily and mental integrity; the right to freedom from criminalization and sanction; the right to human rights in relation to information and communication technologies; and the right to legal recognition.

In May this year, MSMGF analyzed the ways that HIV-related human rights violations should be included in the YP+10. We have always understood stigma, discrimination, criminalization, violence, and other structural barriers to inclusion as root causes of the disproportionate burden of HIV among gay and bisexual men and transgender people globally. This is precisely why we insist on applying international human rights law and utilizing human rights instruments to protect and fulfill the rights of LGBTIQ people affected by and living with HIV.

Many of the Additional State Obligations in the YP+10 explicitly and implicitly refer to HIV, including:

Compared to the original Yogyakarta Principles, which only mention HIV twice in State Obligations in Principle 9 (Right to Treatment with Humanity While in Detention) and Principle 18 (Protection from Medical Abuses), the above additions are a vast improvement and reflect a deepened understanding of the ways that HIV is implicated in the protection of rights for people of diverse sexual orientations and gender identities.

At the same time, MSMGF would like to draw attention to two additional human rights issues that are not sufficiently covered in the YP+10: 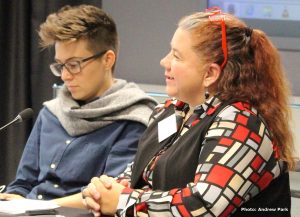 The reality of HIV criminalization laws is that they are exceedingly broad—either in their explicit wording, or in their interpretation and application. Generally speaking, HIV criminalization laws are used to prosecute individuals aware they are living with HIV who allegedly did not disclose their HIV status prior to sexual relations (HIV non-disclosure); are perceived to have potentially exposed others to HIV (HIV exposure); or thought to have transmitted HIV (HIV transmission). These laws violate the right to privacy of people living with HIV, contradict public health messages about HIV, and severely stigmatize people living with HIV. They are often used as a proxy for homophobic and transphobic discrimination.

While this is a crucial addition to our understanding of the Right to the Highest Attainable Standard of Health in terms of preventing the transmission of HIV, we also must insist on universal and unfettered access to life-saving antiretroviral (ARV) medications for people who are living with HIV. The provision of ARV is often riddled with discriminatory treatment against gay and bisexual men, transgender people, sex workers, and people who inject drugs, as these communities are often seen as undeserving.

We know that due to discrimination, stigma, exclusion, and violence, gay men and transgender people are often lost in follow-up to care and treatment. This has been documented in the Global Men’s Health and Rights Study in 2012 and 2014, which indicate that in every region outside Western Europe, less than 50% of men living with HIV surveyed perceived treatment services as completely accessible. States must equally ensure access to preventative and treatment medications for HIV.

Taking in to account the above additions, the YP+10 should be utilized as a guiding document and framework for assessing the degree to which States are meeting obligations under international human rights law to protect people of diverse sexual orientations, gender identities, sex characteristics, and LGBTIQ people living with and affected by HIV. Civil society, development partners, and Member States should reference the YP+10 when States participate in review of human rights obligations, including treaty bodies and the Universal Periodic Review.

There will be two upcoming webinars hosted by the Williams Institute, ARC International, OutRight Action International, and RFSL about the YP+10 offered on January 16, 2018, and February 15, 2018 (follow the links to register).

MSMGF again congratulates the work of the international expert committee on expanding the Yogyakarta Principles to better reflect the realities of LGBTIQ people living with and affected by HIV. We will continue to support partners, community-based organizations, and individuals who are interested in applying the Yogyakarta Principles plus 10 to human rights and HIV advocacy work. 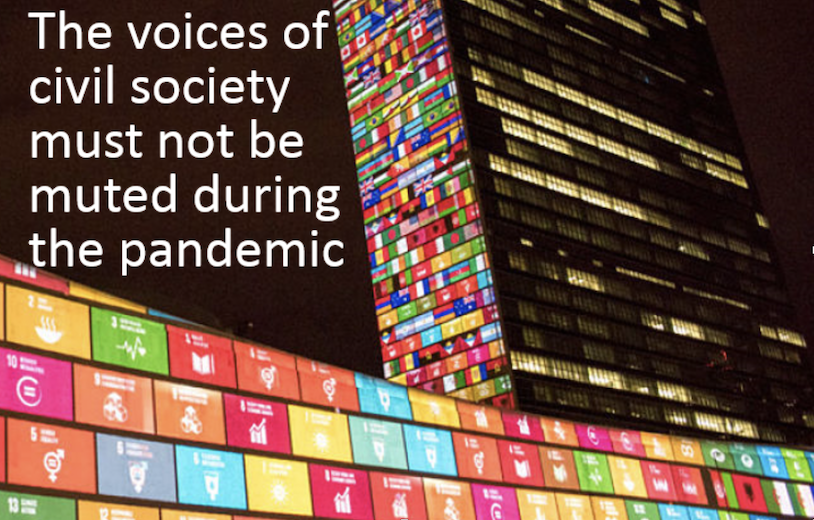 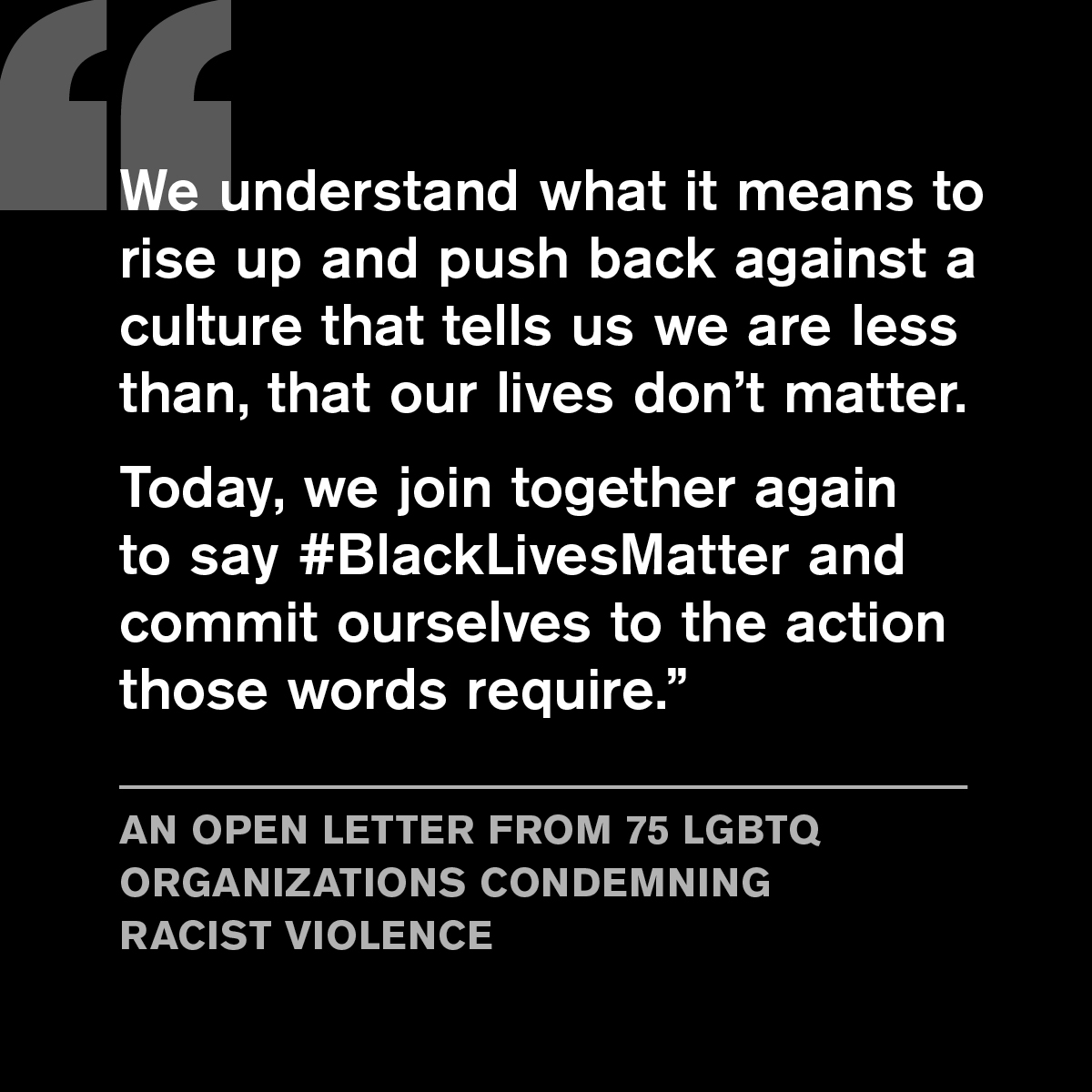