Have we ever wondered what is happening to the gay men displaced due to sexual orientation? The US, Europe, Australia and South Africa has been the hub for such refugees. At the AIDS 2016 individuals who have faced this predicament are saying they need to go home too. This come very strongly from one of the plenary speakers Michael Ighodaro that he wishes to go back home to Nigeria. 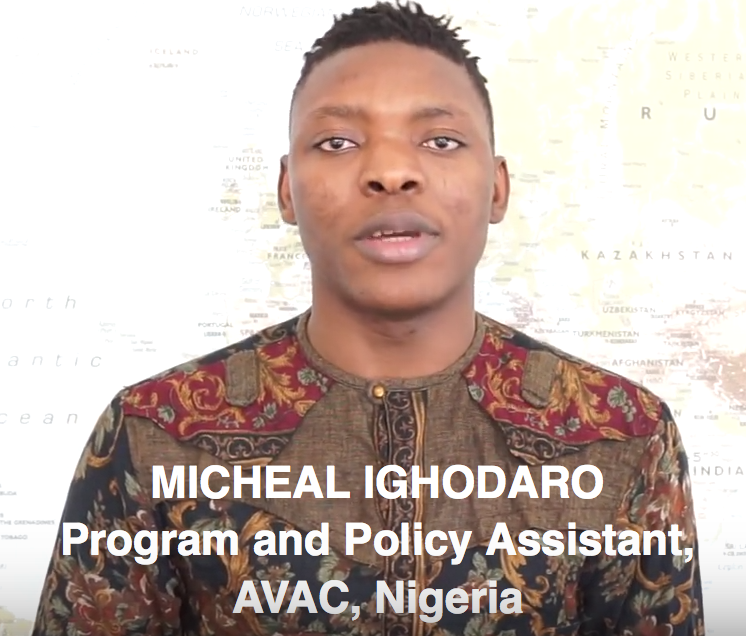 Michael a native Nigerian is an activist and works a Program and Policy Assistant at AVAC is passionate HIV prevention activist and advocate specifically for his work in Africa. Due to criminalization laws passed in Nigeria, Michael like any other displaced gay men cannot go home. He sorrowful alluded how though with all the opportunities that US brings, there is nothing that feels like home. He wishes that he can go home just to see his mom who he has not seen in the last four years.

In Africa, homosexuality is criminalized in most countries with South Africa and Mozambique where laws protect the LGBTI community at least on paper. South Africa in that regard become a hub of migration. It’s very challenging for an asylum seeker to get valid employment or valid working permit. Individuals often live a destitute life. How beautiful will it beautiful if African states could be able to protect anyone regardless of their sexual orientation.

On the 6th of June 2016, the South Africa Minister of Health Aaron Motsaledi and his delegation pledged in support of the UN General Assembly 2016 Political Declaration On the Fast-Track to End AIDS in the age of Sustainable Development Goals (SDGs) and specifically support ensuring the rights of all people to access high quality HIV services and commodities that will narrow the inequalities gap within and among countries (SDG 10), furthermore, removing punitive laws, policies and practices that block access to HIV services and ending HIV-related stigma and discrimination and  promote just, peaceful and inclusive societies (SDG 16).

The 30th of June 2016 hope of Africans being protected against violence and discrimination among LGBTI community was shuttered when Ambassador Nozipho Mxakato- Diseko failed to uphold South African constitional rights by choosing to abstain from voting for Protection Against Violence and Discrimination Based on Sexual Orientation and Gender Identity (SOGI),http://www.mambaonline.com/2016/07/04/watch-south-africa-sell-lgbt-people-un/ South Africa has been in the forefront in support human rights and previously has led on SOGI resolutions since 2011. In an angry and rhetoric statement, the ambassador Nozipho Mxakato-Diseko lashed out at the countries that sponsored the resolution such as Argentina, Brazil, Chile, Colombia, Costa Rica, Mexico and Uruguay. She accused these countries to be “arrogant and confrontational”, have “grandstanding, recklessness, brinkmanship and point scoring” and have adding “divisive dimensions” and “unnecessary acrimony” to the council. This is a very disappointing stance coming from South Africa where we have been championing on equal rights for all in Africa and the world.

We all want to go home is the ongoing petition from the gay community. It’s safer from the comfort of your own home. Hence the lack of support from policy makers and even from South Africa is far from reach.

Will we go HOME or it will take another AIDS conference to discuss about these structural issues before our African Countries could put this to heed?

MPact @mpactglobal
Sunday, July 5th, 2020 at 12:35pm
Tomorrow is the kick off of @HIV2020 Online! Join us for the first ever community-led event on #HIV health and rights! Entirely FREE and streaming live all over the world!

Learn more about why MPact is joining the global call to #ReclaimTheResponse
https://t.co/Sh8oexBXJc
View on Twitter
2
8