Yesterday, April 18th, the United Nations Mission co-facilitators, Zambia and Switzerland released the “Zero Draft” of the political declaration for the United Nations High-Level Meeting on HIV/AIDS (HLM). MSMGF thanks the governments of Zambia and Switzerland for facilitating an inclusive process in developing and releasing the Zero Draft. This draft builds on the 2011 Political Declaration, aligning with the Sustainable Development Goals (SDGs) and emphasizing evidence-based strategies needed to effectively fast-track the end of AIDS:

What Advocates Can Do Now

As MSMGF discussed in its earlier community update last week, there are several key advocacy opportunities to ensure the above language of the Zero Draft is retained in the lead-up to the High-Level Meeting (HLM) in June. These include:

Given the very tight timeline between the release of the Zero Draft today and the first negotiations that will occur at the UN next Monday, April 25th, we emphasize the crucial importance of reviewing the Zero Draft now, and following up with UN delegates, government ministries, and country- and regional-level civil society partners immediately thereafter. Make clear that crucial language in the Zero Draft of the HLM political declaration should be retained in subsequent negotiations between now and June.

First-round feedback and comments on the Zero Draft are due by this Friday, April 22 and can be sent via email to ICASO at HLM2016@icaso.org or anytime to Nadia Rafif, Director of Policy at MSMGF (nrafif@mpactglobal.org). To make this process easier ICASO has prepared a survey monkey questionnaire to get your opinions about specific paragraphs in the Zero Draft document. Please complete it before this Thursday, April 21st.

The scheduled dates for negotiations (“readings”) of the political declaration by UN member states are as follows:

May 18: 3rd reading (unofficial suggested date – still to be confirmed)

May 26: 4th reading (unofficial suggested date – still to be confirmed)

In addition, the co-facilitators Zambia and Switzerland will hold an informal meeting with civil society, the private sector and other stakeholders next Tuesday, April 26 from 8:30-9:45 EST, webcast live on http://webtv.un.org/live.

For reference, MSMGF’s Unfinished Business policy brief, describes the substantial evidence base that underlines the need for bold action to address HIV among gay and bisexual men and other men who have sex with men in the UN HLM political declaration.

MSMGF will be working in close consultation with the Platform to Fast-track the Global HIV and Human Rights Responses for Gay, Bisexual Men and other Men Who Have Sex with Men, in addition to other civil society networks. We will continue to keep our constituents informed about future next steps.

A downloadable PDF version of this announcement is on the MSMGF website here. 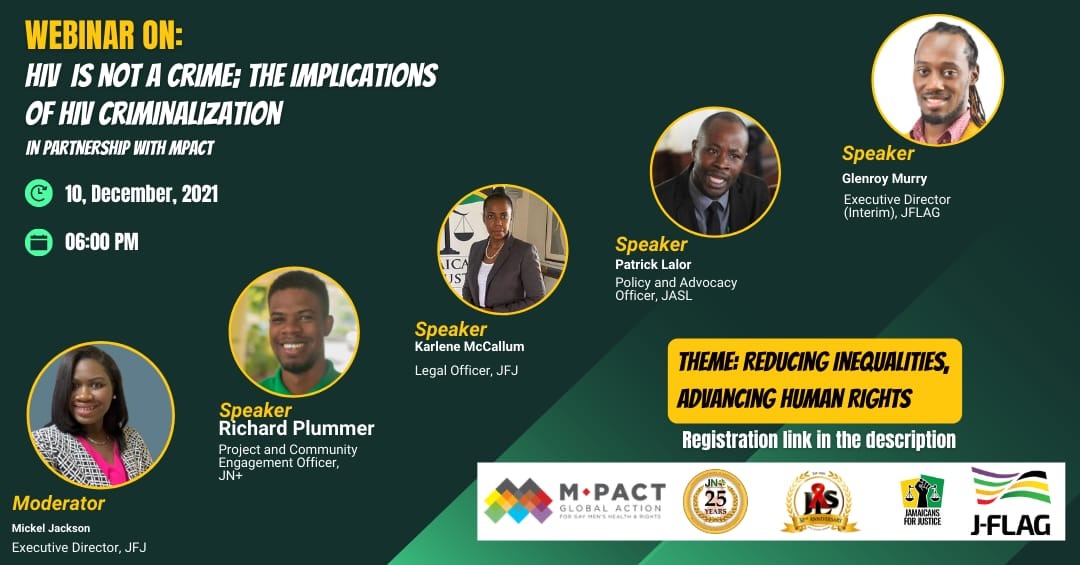 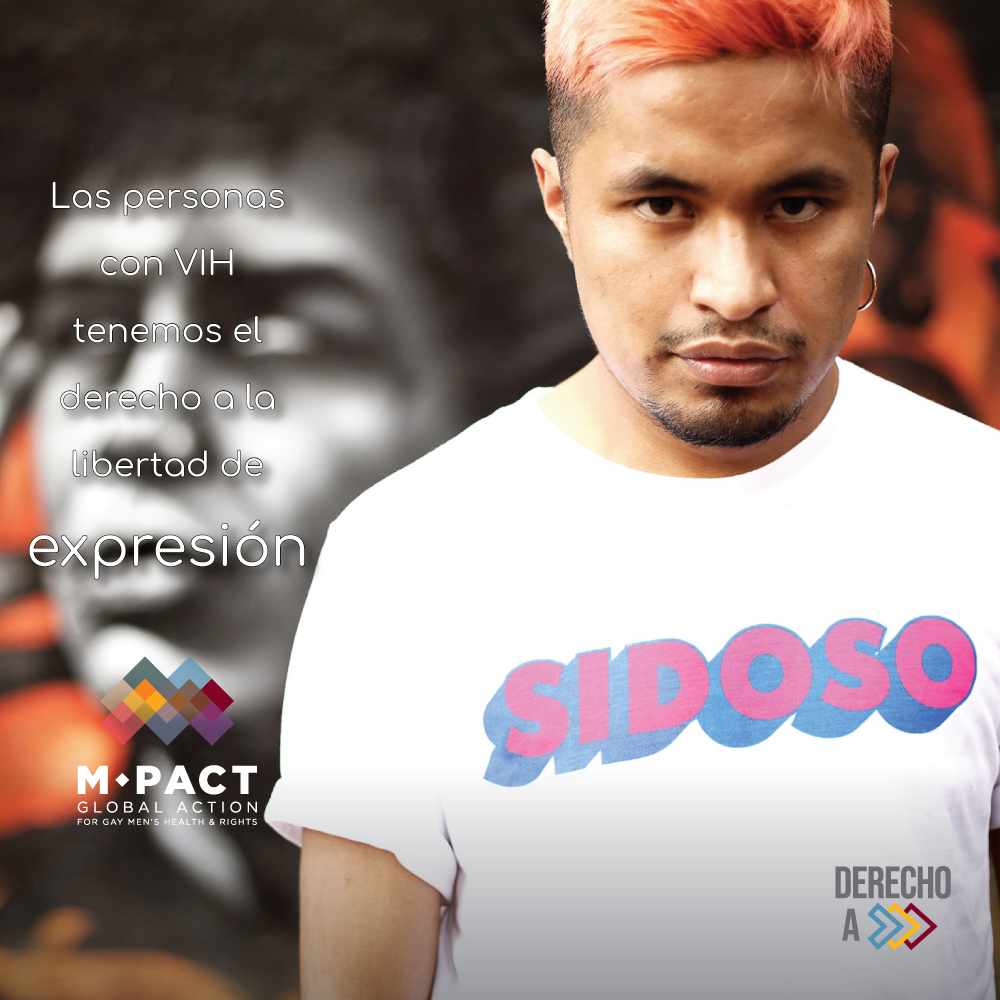 MPact · Tuesday, November 30th, 2021 at 1:02pm
@mpactglobal
Now more than ever gay, bi & queer folks around the world need to be invested in. Share the love
https://t.co/d7FXbykYqz https://t.co/Qej0kmMM46
View on Twitter 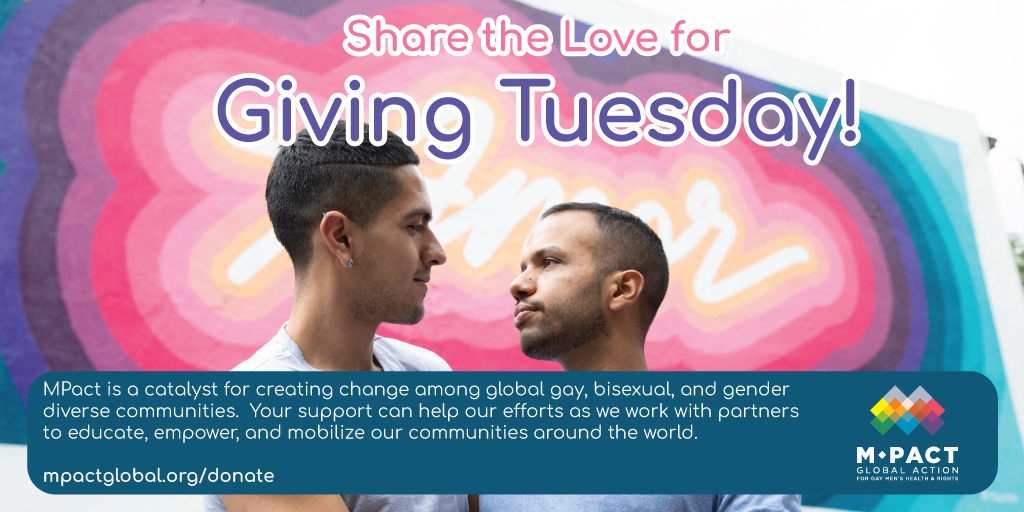 MPact · Monday, November 29th, 2021 at 3:30pm
@mpactglobal
Gay sex is not a crime. LGBT rights are human rights. Congrats to Botswana. Keep up the fight in the other 68 countries where same sex sexual behavior is criminalized. #DecriminalizeLGBT
https://t.co/yMPy7g9G9s
View on Twitter
4
9

MPact · Sunday, November 28th, 2021 at 1:01pm
@mpactglobal
We must do more to invest in the lives of trans folks. They are a valuable part of our community and we can work together to ensure their health and wellness.
https://t.co/YhmrCDvIgG
View on Twitter
3
5

MPact · Wednesday, November 24th, 2021 at 3:02pm
@mpactglobal
Countries that criminalize gay sex must be held accountable and any talk of World Cup in Qatar must include this human rights violation @HuffPost @huffpostqueer #WorldCup #gay #gaysex
https://t.co/FMyYFvMIYg
View on Twitter
0
1 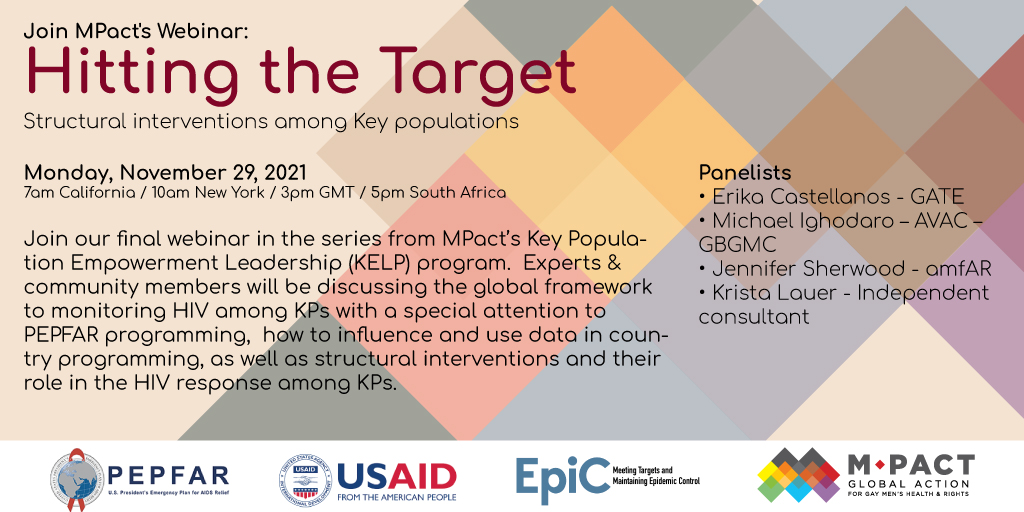 MPact · Saturday, November 20th, 2021 at 3:01pm
@mpactglobal
Any opportunity to talk openly about beginning to bottom is a great way to fight stigma and help gays enjoy sex. How did your first time go? @VICE #gaysex
https://t.co/d2xxIiTII4
View on Twitter
0
0

MPact · Friday, November 19th, 2021 at 4:01pm
@mpactglobal
Representation is terrific and giving back is even better.
@LilNasX is a superstar who does both. We need many more of him. @pozmagazine #hiv
https://t.co/W5zVwH1c94
View on Twitter
1
7 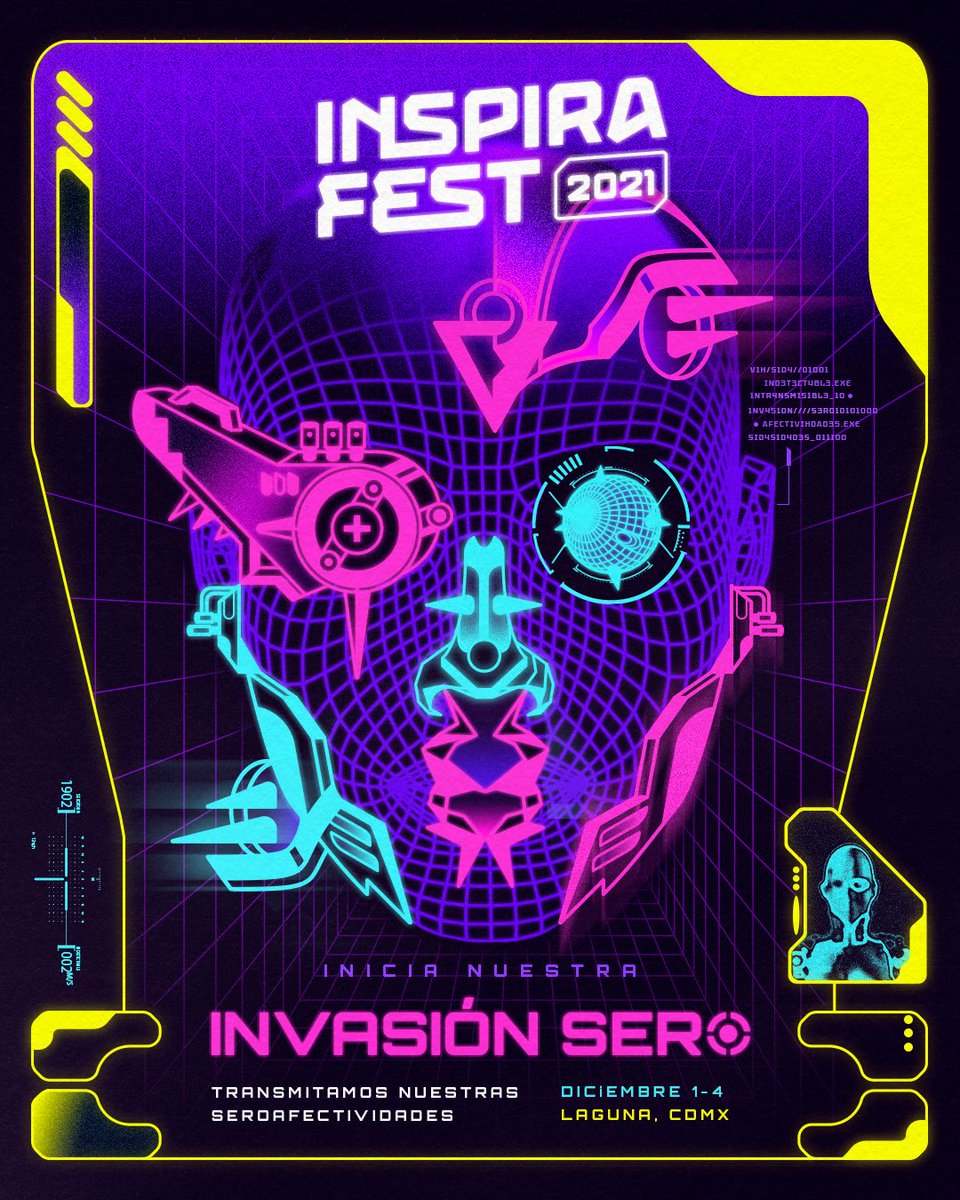 MPact · Tuesday, November 16th, 2021 at 1:02pm
@mpactglobal
Same sex sexual behavior has existed as long as humans have. Sexual identity is a construct. Do we need genetics to justify our rights and humanity? @MsMagazine #gaygene
https://t.co/8Fn00wFQ6H
View on Twitter
3
7

MPact · Saturday, November 13th, 2021 at 4:01pm
@mpactglobal
The Russian government continues its assault on LGBT rights. Governments who violate our rights must be held accountable. #DecriminalizeLGBT
https://t.co/0hU10oxTcG
View on Twitter
0
1

MPact · Thursday, November 11th, 2021 at 2:04pm
@mpactglobal
Penis curvature can be a source of pleasure for some but could also be a serious health issues that impacts sex life and mental health. It's important to talk openly about these sort of issues. @VICE
https://t.co/7HztcvbG8s
View on Twitter
4
3