This October, MSMGF recruited three new members to its Youth Reference Group (YRG) to increase our capacity to advocate for the sexual health and human rights of young gay and bisexual men worldwide. 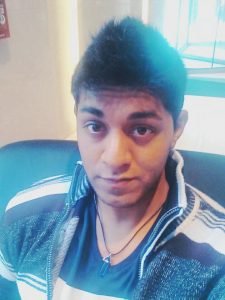 Najeeb Ahmad Fokeerbux (Mauritius) is the 27 year-old Founder and President of Young Queer Alliance (YQA) and has over 5 years experience working with LGBT youth. Since 2005, he has been passionate and engaged in initiatives that aim to empower young people and previously held positions of responsibility in various organisations such as the Rivière-du-Rempart Youth Centre Advisory Committee, the Youth Action Movement, the Organisation Miss-Roi D’Été, We Help You and Jeunesse Militante. Currently, Najeeb is enrolled as student in Masters in Business Administration (specialisation in Public Administration) at the Open University of Mauritius. His enjoys hiking, badminton, Zumba and playing chess and online games 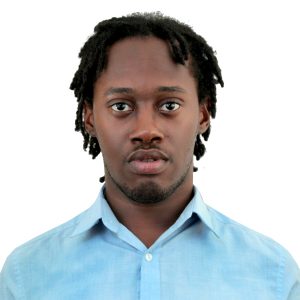 Glenroy Murray (Jamaica) is a 24 year-old social justice and human rights advocate with specific focus on women’s rights, LGBT rights, HIV and youth development. He graduated the Faculty of Law at University of the West Indies, Mona in 2014 and Norman Manley Law School in 2016. Glenroy is the Policy and Advocacy Manager at J-FLAG, the Associate Director of Policy & Advocacy at WE-Change and a member of the National Youth Advisory Council of Jamaica.  He has consistently advocated for improved laws to better protect all persons from different forms of abuse, harassment, discrimination and prejudice. He has made submissions to parliament for amendments to legislation, he has written two research papers recommending improvements to Jamaica’s laws, he has taken part in advocacy at the UN level and frequently writes letters to the editor and open editorials, calling for greater protection for all persons. His advocacy is guided by intersectional feminism and the human rights principles of equality and non-discrimination, equal participation, universalism and multiculturalism. 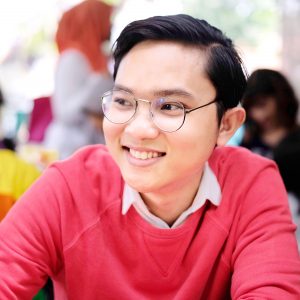 Firmansyah Sarbini (Indonesia) is a 23 year-old activist who has had serious concern about human rights issues since college. He established Support Group & Resource Center on Sexuality Studies Indonesia in his final year in 2014. It is an NGO that aims to develop and support the research and understanding related to sexuality, without forgetting the approach and the welfare of its individual as a parameter. Firma is also a Co-Founder of Jaringan Rakyat Bhinneka (The Diversity Network), a social-entrepreneur, ‘not-for-profit’ business focusing to help those who are marginalized by the society; disabled people, LGBT, prostitutes, etc. As a business, it provides them with an equal opportunity workplace, where everybody can be who they are without afraid of being judged. The profit of the business will also be used for the community.

“We are excited to welcome Najeeb, Glenroy, and Firmansyah to our team and are confident that their knowledge and experience in their respective regions will be an important addition to our YRG.” said Johnny Tohme, Community Mobilization Manager at MSMGF.

The YRG will convene an international planning committee formed by young gay and bisexual men linked to regional networks that will take the lead on MSMGF’s Pre-Conference at AIDS2018 regarding programming and structure of the event as well as informing MSMGF’s presence at the global village within the conference.