MSMGF is proud to announce that three members of The Consortium of MSM and Transgender Networks – Carolyn Gomes, Simon Cazal, and Berry Nibogora – have been accepted to serve on the developing country NGO delegation to the Global Fund board. 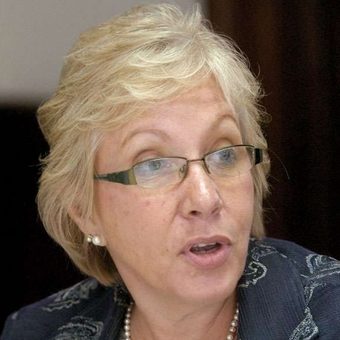 Carolyn Gomes is the executive director of Caribbean Vulnerable Communities (CVC). Her work drives policy analysis, advocacy and resource mobilization to support services to vulnerable communities. Her organization CVC, currently provides grants and technical support to number of countries across the Caribbean islands and mainland territories. 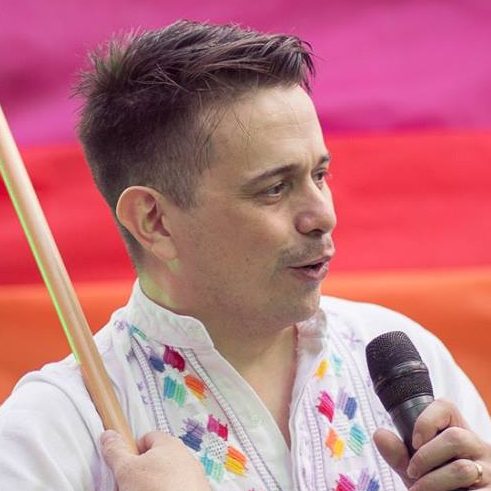 Simon Cazal is the co-founder and executive director of SomosGay, which serves as the secretariat to GayLatino,  a key advocacy network of Latino gay men worldwide. Simon has served as Latin America delegate in the NGO delegation of the UNAIDS’ Program Coordinating Board (PCB). 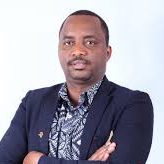 Berry Nibogora is the law and human rights advocacy manager at the African Men for Sexual Health and Rights (AMSHeR). His work advances non-discrimination and inclusion of key populations, particularly MSM, and LGBT groups at local, regional and global levels.

Since its convening in 2013, The Consortium has reached communities of men who have sex with men, transgender people and other key population in more than 60 countries worldwide, thanks in part to a grant provided by the Robert Carr Civil Society Network Fund (RCNF). Over the past two and a half years, members of our Consortium took aim at specific obstacles impeding meaningful engagement of men who have sex with men and transgender people in Global Fund processes at country level. Specifically, the Consortium increased community involvement of key populations in national AIDS planning processes and created direct links with Global Fund personnel. In addition, SOMOSGAY supported the Country Coordinating Mechanism (CCM) in Paraguay to become more accountable to civil society, helped support concept note development, and ultimately joined the CCM in 2015; the Caribbean Vulnerable Communities Network (CVC) led the development of the Jamaica Civil Society Forum that helped reform the CCM, including the creating a civil society Chair, and AMSHeR conducted a seminal survey to assess key population engagement in Global Fund processes that drew 99 respondents from 25 African countries.

“We are very encouraged to see that the Global Fund is working to meaningfully include men who have sex with men and other community advocates in their programs, policies, and funding initiatives,” said Dr. George Ayala, Executive Director of MSMGF. “We are proud to be a part of facilitating linkages between local advocates and global policy processes, ensuring that local needs continue to shape the global AIDS response.”

MSMGF is confident that these advocates’ experience, perspectives, and skills will greatly benefit both the Global Fund and key populations worldwide. We will support their work on the delegation as needed and wish all Global Fund NGO delegation members success in the work that lies ahead.

The Consortium of MSM and Transgender Networks is a groundbreaking alliance of global and regional networks by and for men who have sex with men (MSM) and transgender communities. It currently has 10 members of diverse size, scope and focus that, combined, cover all regions of the world. The Consortium started in 2013 in response to major challenges confronting MSM and transgender communities. While networks had a critical role, in isolation, many were fragile. The Consortium was set up to pool their energy, expertise and resources, serving as a united force.

About MSMGF:
The Global Forum on MSM & HIV (MSMGF) is an expanding network of advocates and other experts in sexual health, LGBT/human rights, research, and policy, working to ensure an effective response to HIV among gay men and other men who have sex with men. We are directly linked with more than 120 community-based organizations, across 62 countries. 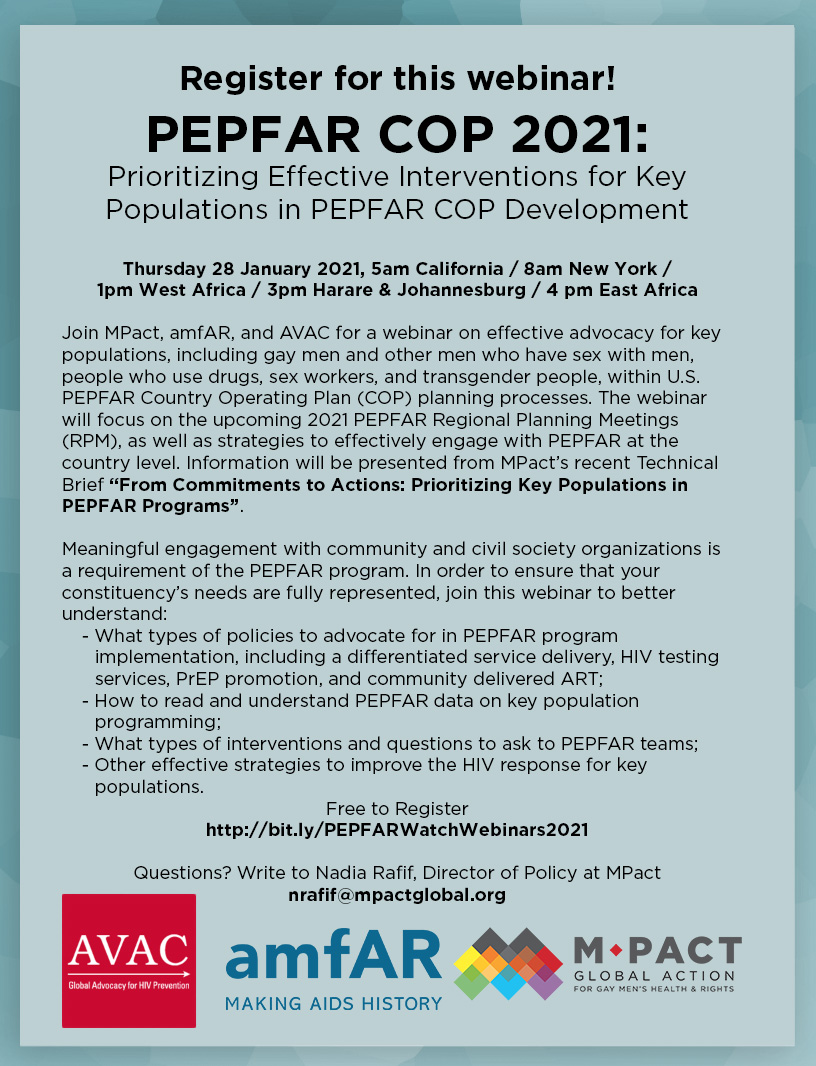