HBO’s new documentary The Legend of The Underground tells the story of queer Nigerians who are living boldly and fearlessly in spite of their country’s criminalizing laws. Directed by Nneka Onuorah and Giselle Bailey, the film shows how queer communities both in Nigeria and in the African diaspora are challenging ideas about gender, sexuality, and human rights. 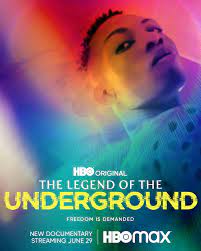 One of the men who the documentary follows is Micheal Ighodaro, a long time friend of MPact who now works to advocate for communities around the globe with our partners at AVAC in New York City. Originally from Nigeria, Micheal had to flee his country after he was attacked due to his sexual orientation. He is an incredible activist who has spoken before the United Nations, the US Congress and the US State Department on issues of global LGBTI rights and HIV prevention.

“My hope for the film is that people see that we are more than our sexuality or that of which people perceive of us,” Micheal told MPact ahead of the release of the film. “We are beautiful black children, spiritual, talented and all we want is just to be able to leave our lives in peace without fear of persecution.”

In 2013, Nigeria enacted the Same-Sex Marriage (Prohibition) Bill which has since been used to justify discrimination and violence against gay, lesbian, bisexual, and transgender people in the country. Nigeria is just one of 68 countries around the world where laws that criminalize same-sex sexual behavior exist.

The documentary shows how queer people in countries where the law is against them are able to stay connected, to form communities, and to fight for their existence in a system that oppresses them. Ighodaro hopes that the film will reach countless others in Nigeria and around the world and that they will see “that they are not alone. We have fought so hard and so many are not here today to see our stories being told on the biggest platform in the world.” The ultimate story of the documentary is one of resistance – of standing strong in the face of injustice.

This work continues in Nigeria and across the globe as organizations continue to fight for the fundamental human rights of LGBTI people on a grass roots and international level. The documentary, which premieres on Tuesday June 29th on HBO & HBO Max, will coincide with the launch of a new initiative in collaboration with Rainbow RailRoad, Global Black Gay Men Connect, Nala Films and Outright Action International to support Nigerian LGBTQI organizations.

“This film is the beginning of a revolution,” said Ighodoro, “a call to action.”

Tune in and watch The Legends of The Underground live or on demand to find out how you can be part of this initiative, support the work of these organizations, and join the movement. 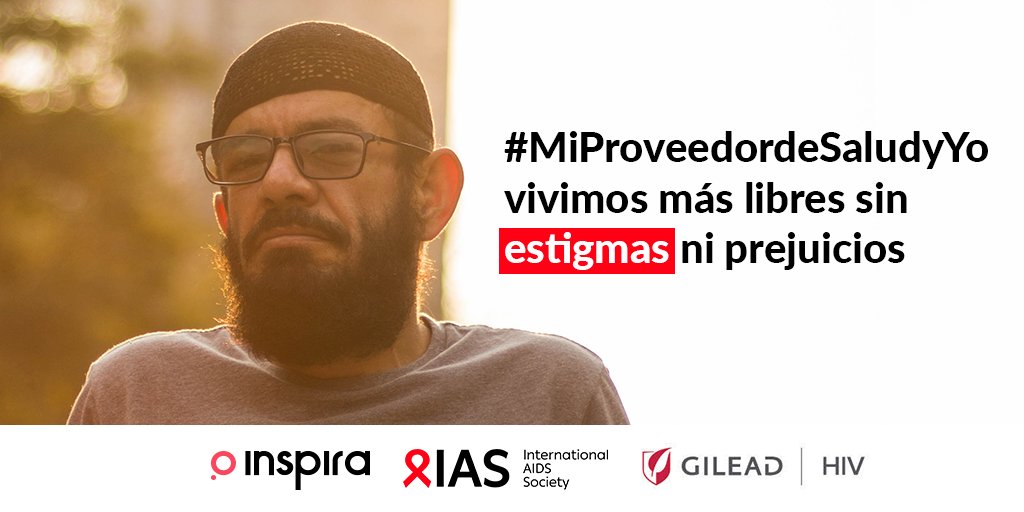 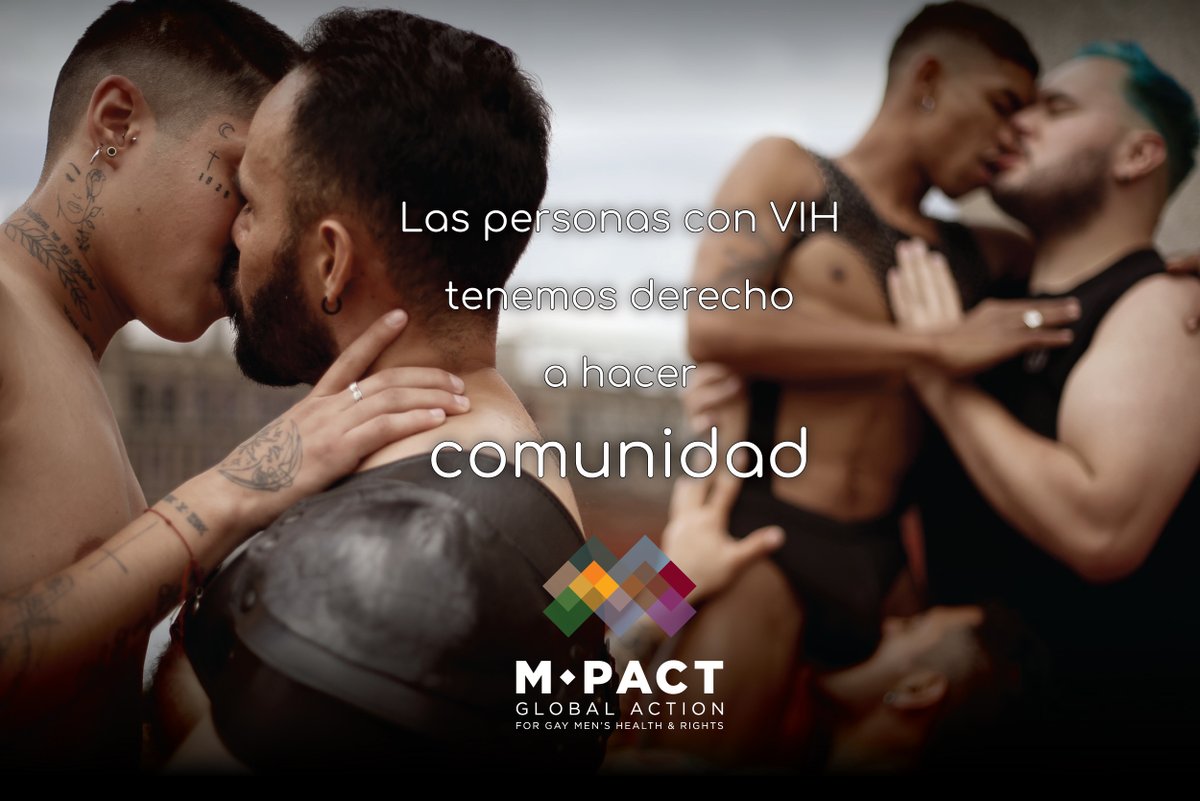 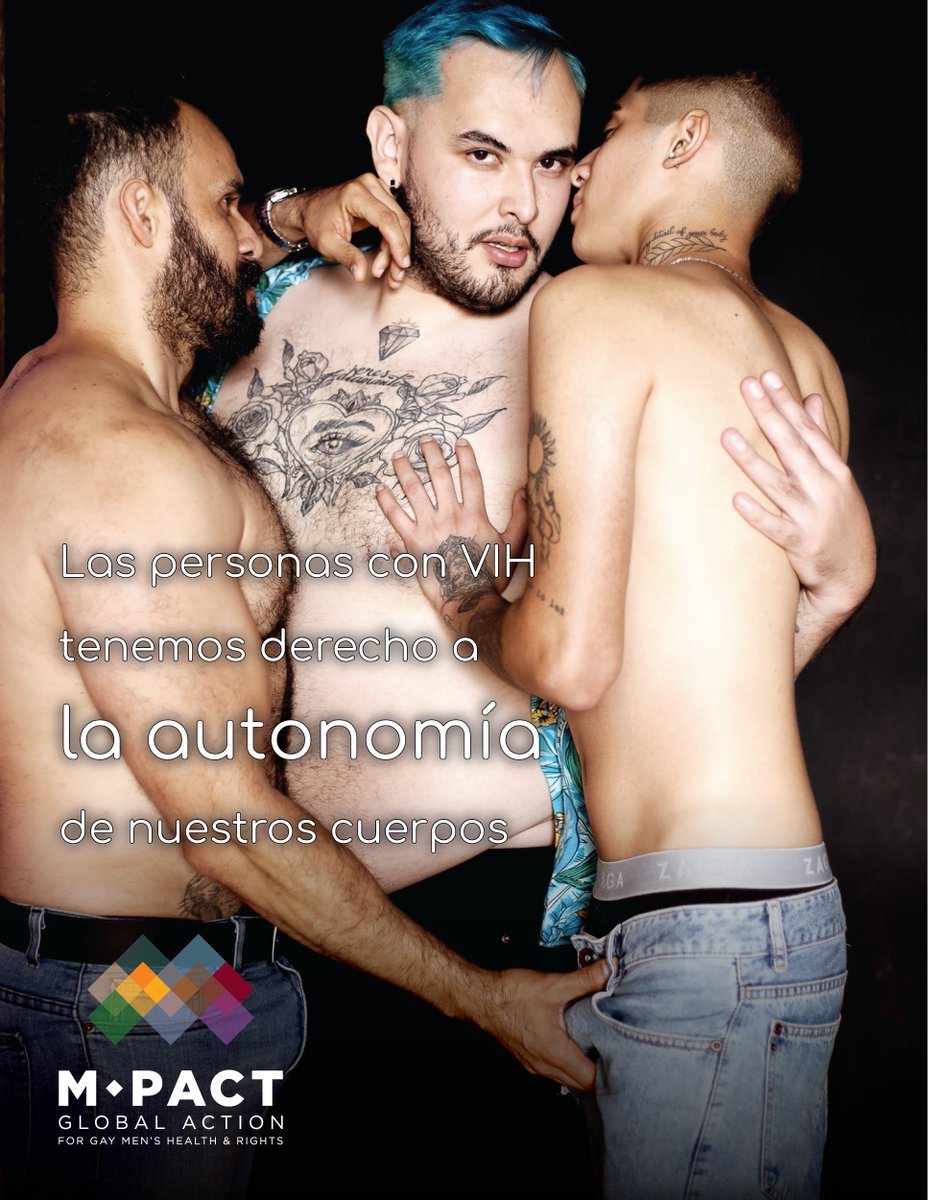 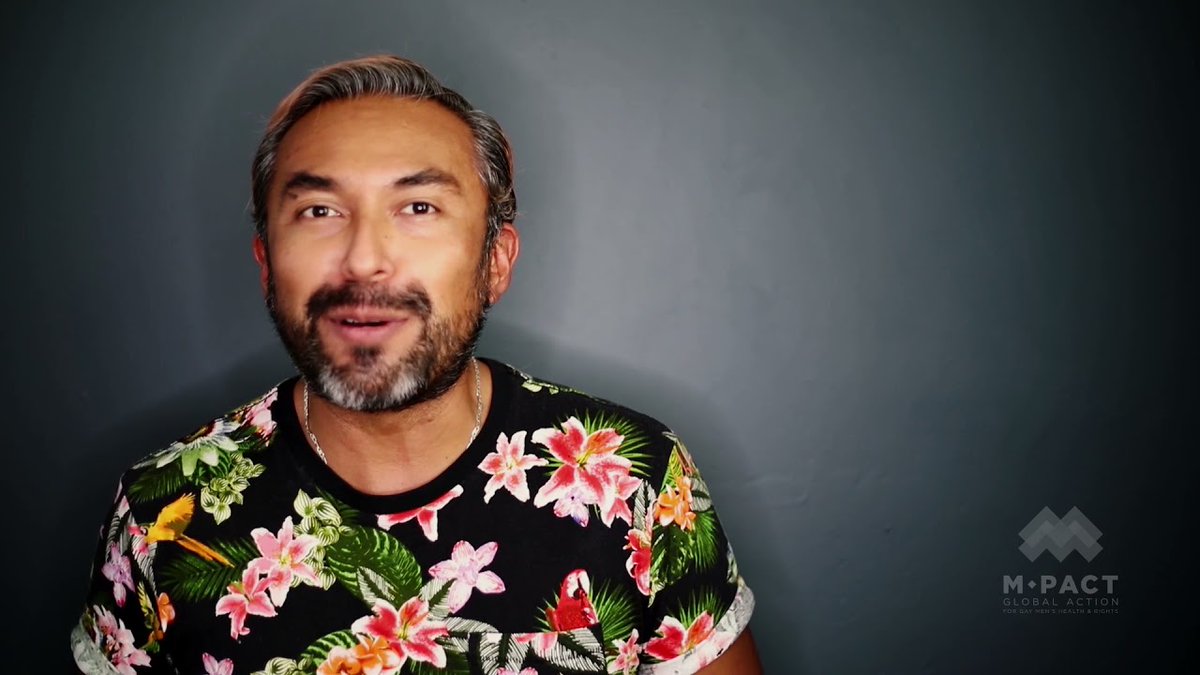 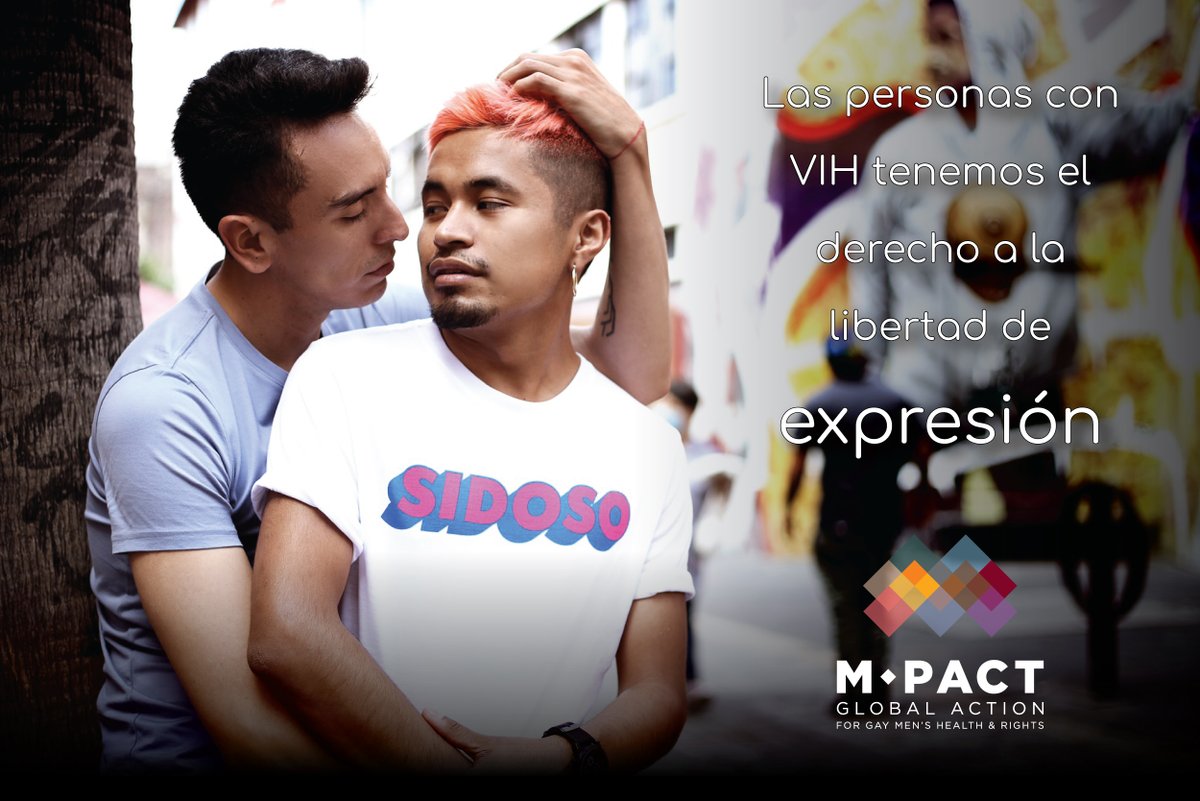 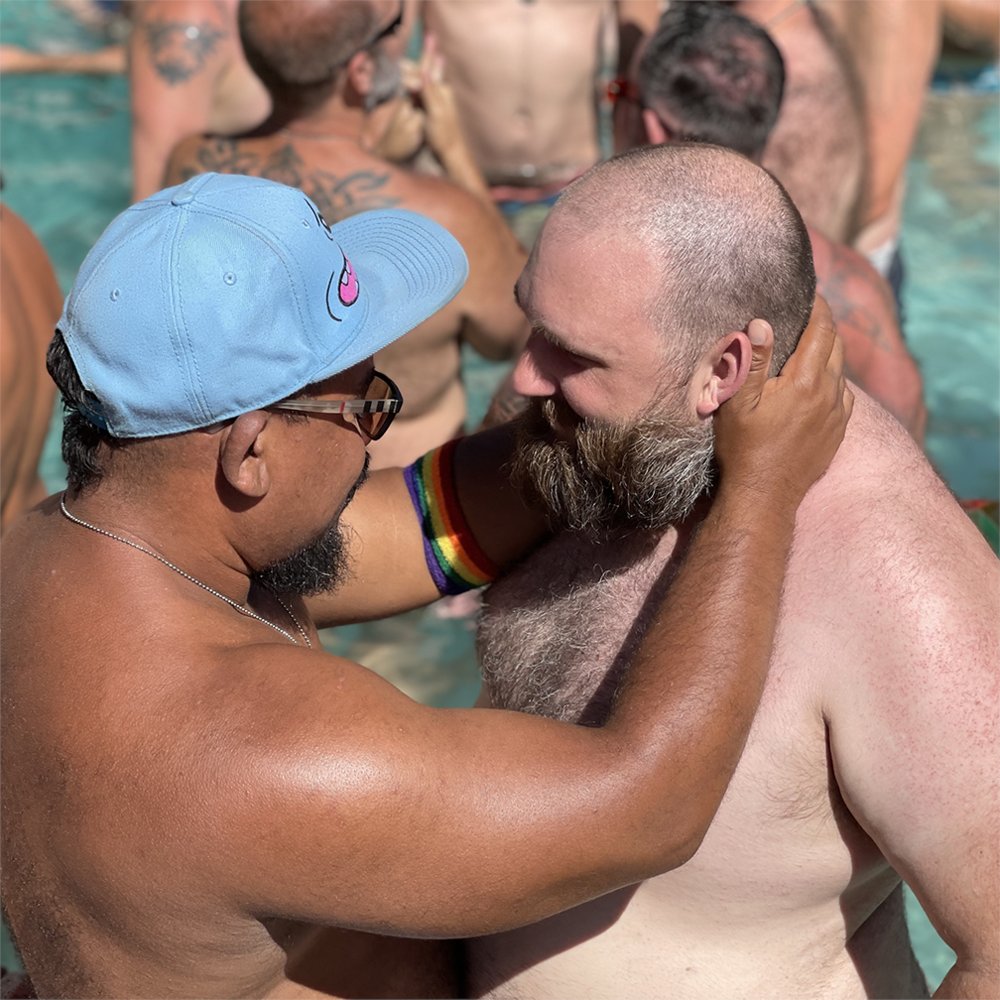 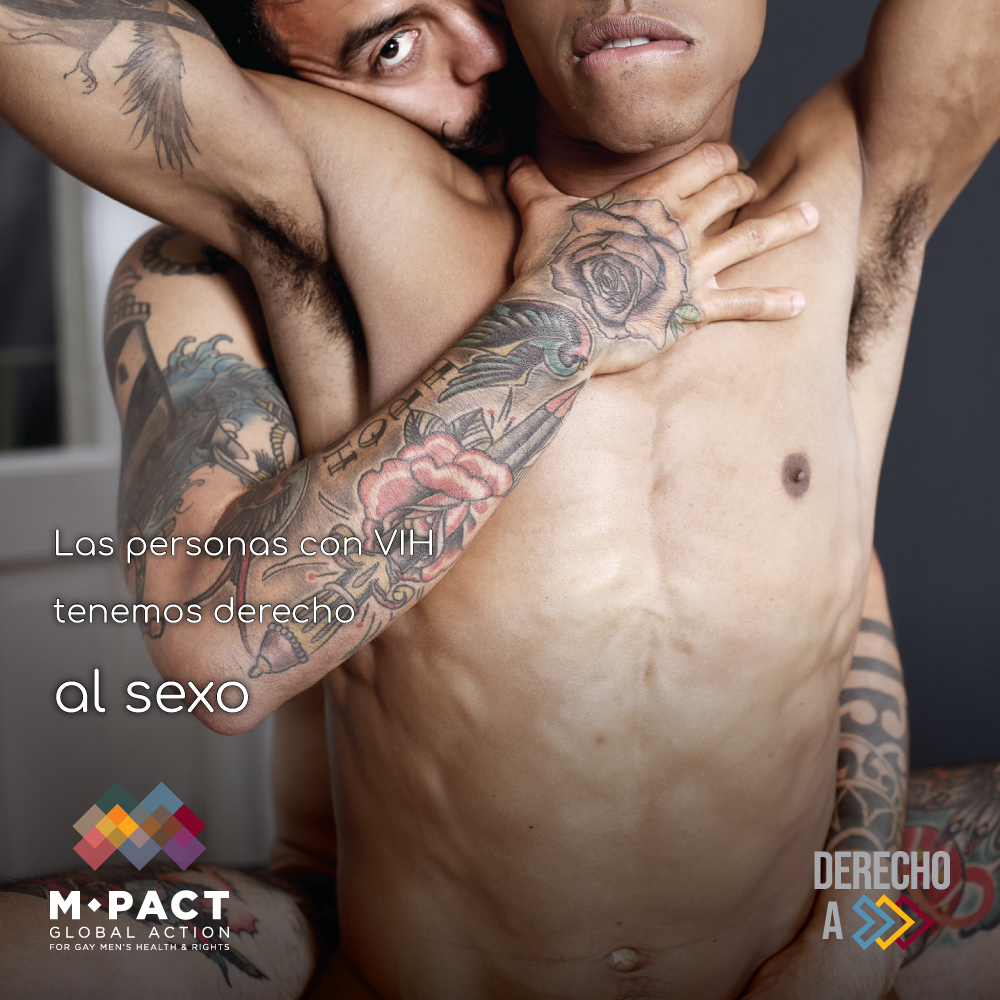 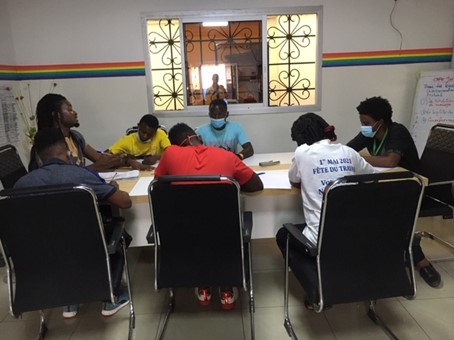 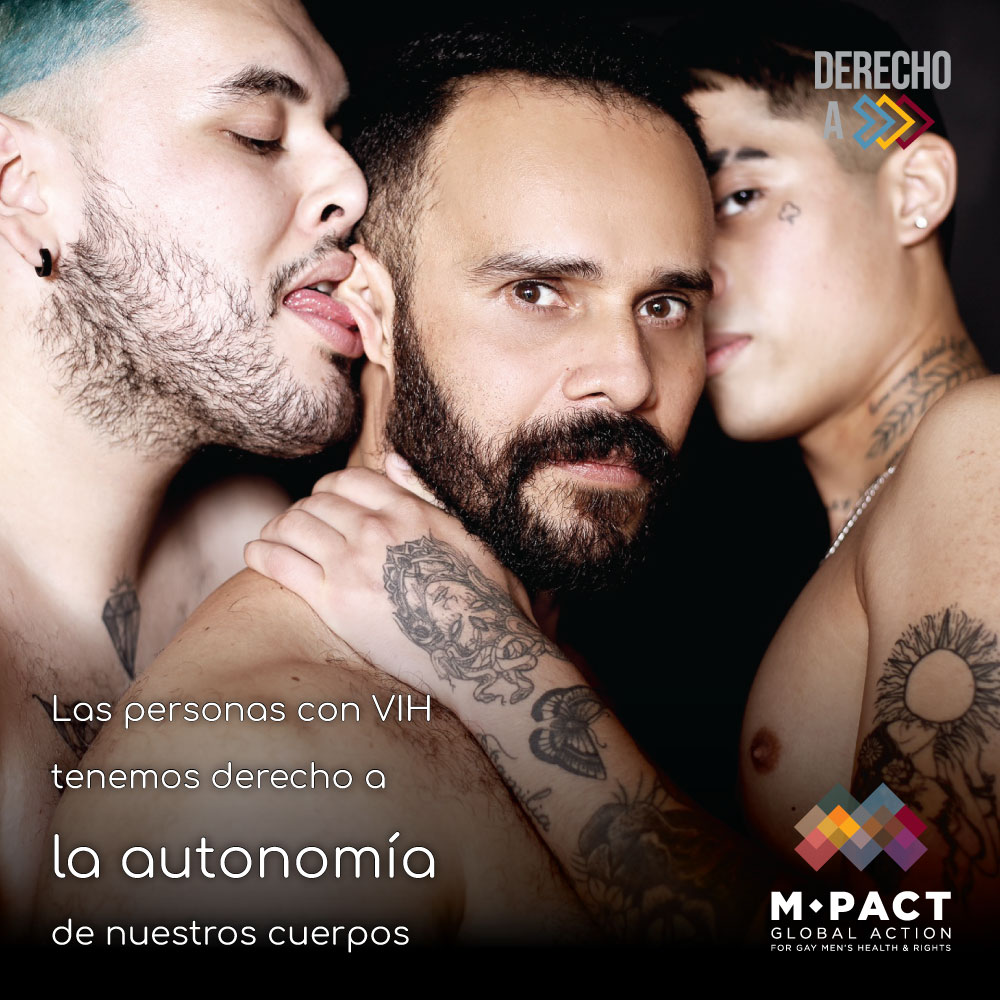