Show your support for the #RightTo Campaign and join our mission to advocate for the wellbeing of gay and bisexual communities in a world free from violence, stigma, and discrimination by filling out the form below:

MPact is compliant with the General Data Protection Regulation (GDPR). To learn more about how we use Mailchimp to collect, keep, and process your private information in compliance with GDPR, please view their privacy policy. 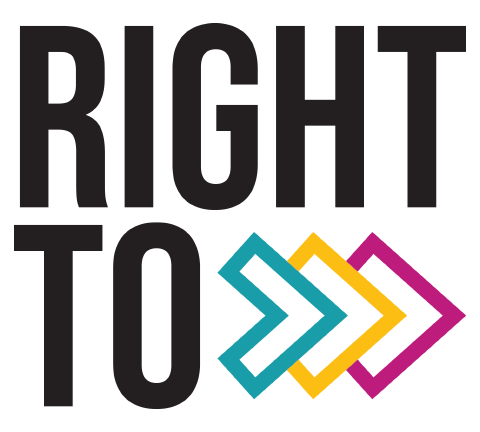 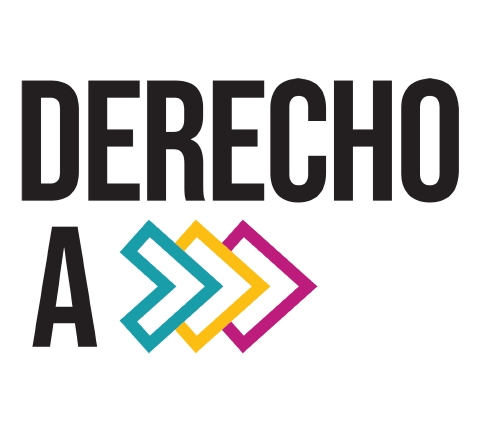 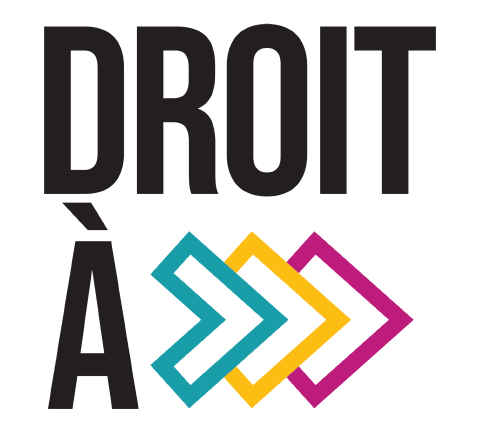 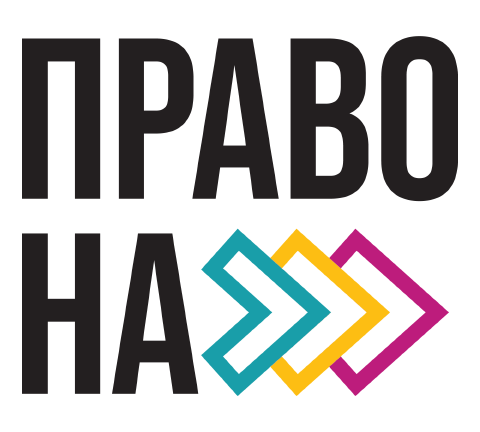 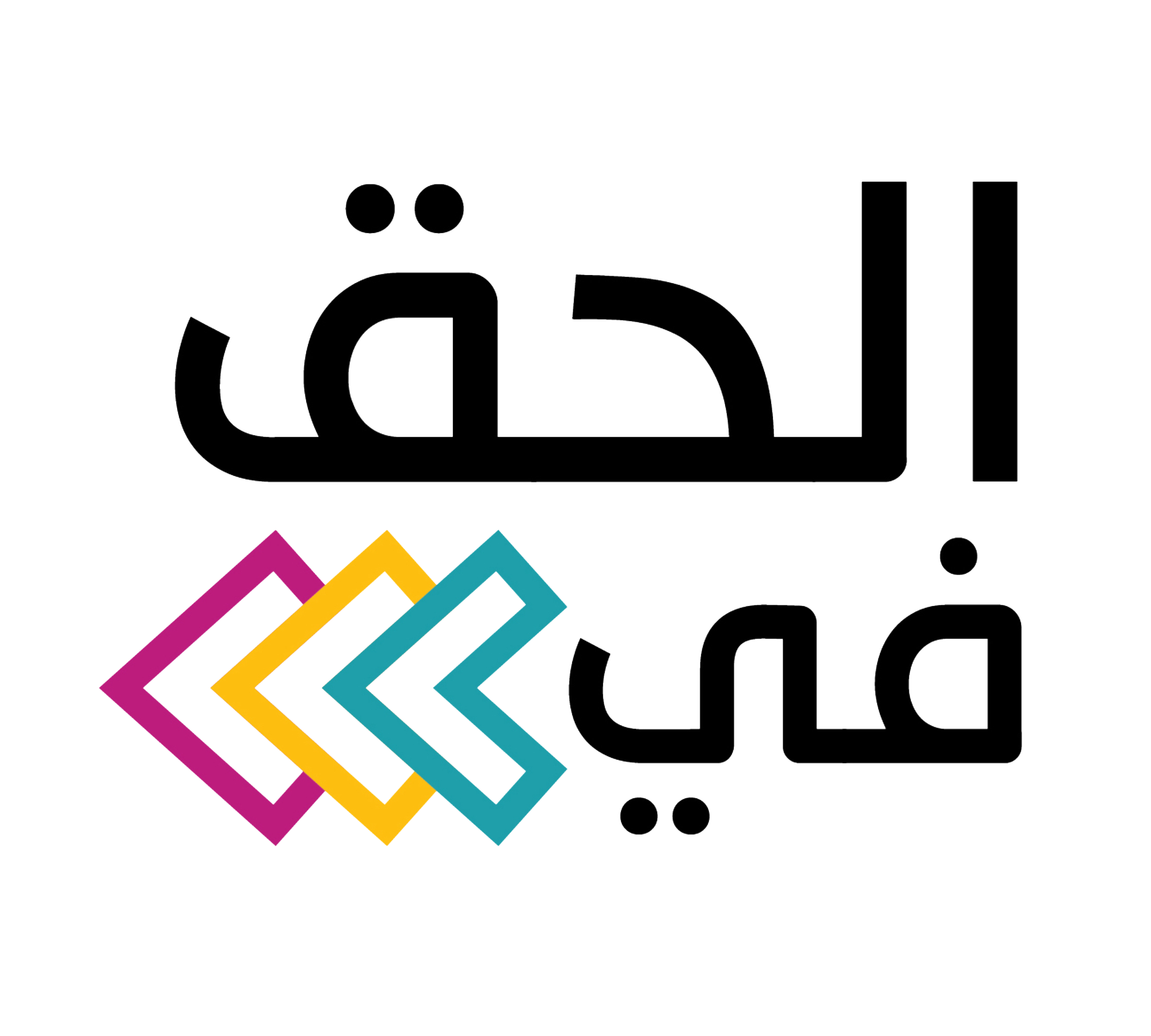 What is the SHAG Consortium?

The SHAG Consortium has been formed in collaboration with MPact Global Action for Gay Men’s Health and Rights, Africagay Contre le Sida (AGCS) in Western and Central Africa, the Eurasian Coalition on Male Health (ECOM) in Eastern Europe and Central Asia, SOMOSGAY in Latin America, and M-Coalition in Middle East and North Africa – with the support of the Robert Carr Fund (RCF).

Learn more about the work of the SHAG Consortium: