The phone-in was hosted by Cristo Foufas, and began when he asked whether those at risk of contracting HIV should be given PrEP.

Among a slew of homophobic, biphobic, racist and anti-Semitic sentiments, the caller claimed that, due to bisexual people sleeping with straight people, “[HIV] is being spread onto the straight community and it is killing the white race.”

When asked by host Foufas why straight people could contract HIV, if indeed the virus was a way of eradicating gay people, the caller said that was “because of bisexual people”.

Full text of article available at link below:  bit.ly/1AGqRQ7

MPact @mpactglobal
Monday, June 29th, 2020 at 2:53pm
There is no conversation about #HIV & #AIDS that can be had without ensuring that sex workers have a seat at the table!

We are proud to be partnering with @GlobalSexWork to organize @HIV2020 Online which kicks off next week!

MPact @mpactglobal
Sunday, June 28th, 2020 at 11:15am
#Pride2020 is about honoring the critical leadership and contributions of LGBTQ people of color. Our work must center the voices of Black queer and trans people as we continue to demand justice worldwide.

MPact @mpactglobal
Saturday, June 27th, 2020 at 2:15pm
Evidence shows that the criminalization of homosexuality is directly related to poor access to physical & mental health services around the world. Proud to see these laws being repealed in #Botswana #Pride2020 https://t.co/OcYTwRKVZR
View on Twitter
4
17

MPact @mpactglobal
Saturday, June 27th, 2020 at 10:15am
A huge win in the effort to #DecriminalizeLGBT around the world! Solidarity with activists and advocates in #Gabon who worked tirelessly to make this happen! #Pride2020 https://t.co/2GpGSPAEel
View on Twitter
0
0

MPact @mpactglobal
Friday, June 26th, 2020 at 4:05pm
Take this quick survey and give your feedback about our work! Make your voice heard! 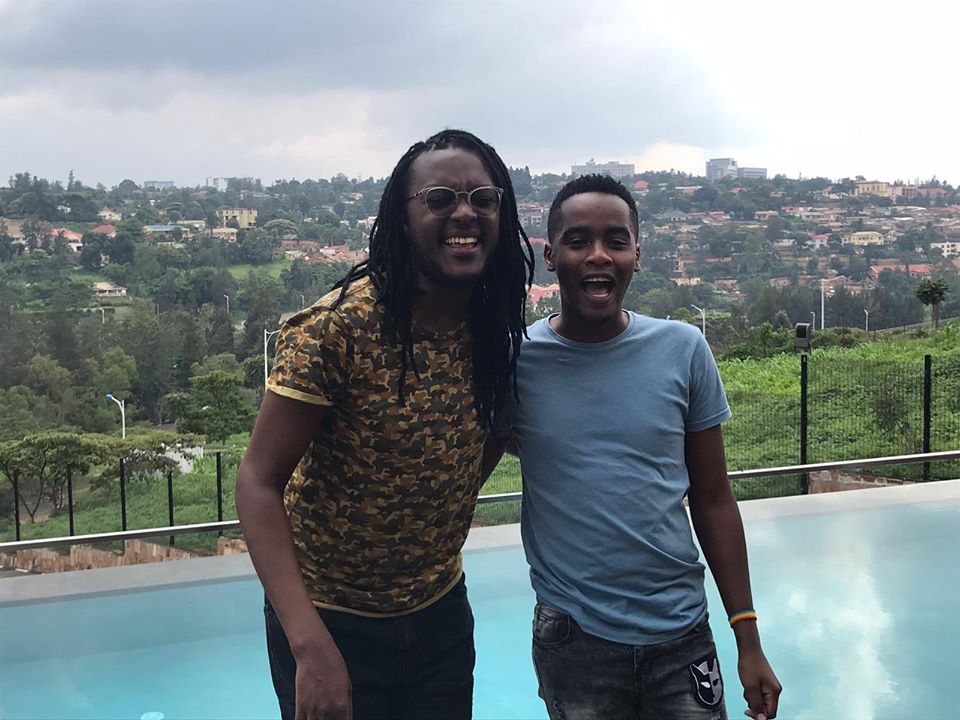