Established in early 2010, the Youth Reference Group (YRG) is composed of advocates who are young gay and bisexual men, and other young men who have sex with men, who work for the health and human rights of these populations in their respective regions around the world. The YRG advises and coordinates the work of the MSMGF on issues affecting young men who have sex with men, advocating for their empowerment within the global HIV response through skills building, cross networking, and meaningful participation in the decision-making processes that affect them. The YRG Terms of Reference stipulate that membership eligibility ends upon one’s 30th birthday.

The YRG had been co-chaired by Daniel Townsend and Johnny Tohme since 2010 and 2012, respectively. However, both had recently crossed the age threshold where it was time to elect new leadership in the group. In Daniel’s and Johnny’s time of leadership, they are proud of how the YRG has created an opportunity for young men who have sex with men to be more active in the global HIV response. They are proud of how the members have represented the group and many international partners, providing a trusted and confident voice for young men who have sex with me and HIV activists worldwide. More specifically, they are also proud of how the YRG successfully took the data of the Global Men’s Health & Rights (GMHR) Survey conducted by the MSMGF, and turned them into the Youth Action Plan. That Youth Action Plan offers a major tool in focusing on the needs of young men who have sex with men and can still be used to create and lobby for youth related policies and strategies, mainly in the global south, where similar tools are scarce. 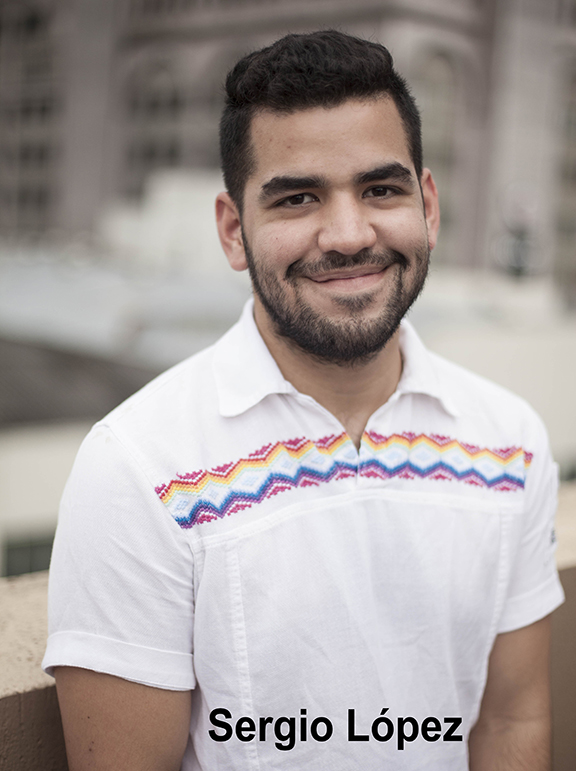 Sergio López and Stephen C. have come forward to lead the YRG as the next co-chairs. A member of the YRG since 2012, Sergio is a young gay activist from Paraguay. He is Program Officer at SOMOSGAY, working on issues concerning social justice for LGBT communities and health and wellbeing for gay men in particular, ensuring HIV-related interventions are conducted accordingly and effectively. Stephen has been a member of the YRG since 2011. Stephen is a human rights activist and AIDS activist with interest in working for and with youth communities around the world especially in Africa. Stephen has worked with organizations like the Youth Coalition, Advocates for Youth and other international organizations working on sexual health and rights. Together as co-chairs, they aspire to advancing discussions, reflections and actions created by and oriented to communities of young men who have sex with men at the global level, with issues affecting their day-to-day lives. They also hope for the YRG to effectively reach out to these populations and work with them closely, addressing issues affecting their sexual health and rights in their respective regions.

We take this moment to thank Daniel and Johnny for their years of committed service. When asked what is next, Johnny states that he’s dedicated much time to the YRG in the past 4 years, and looks forward to the upcoming YRG Alumni Group for “aged out” members, so he can offer his knowledge and experience as requested by the current YRG members. Since stepping down from the YRG, Daniel has taken up graduate studies at Imperial College London studying Health Economics and Health Policy. We wish them luck on their subsequent efforts and know that we will remain in touch. We also congratulate Sergio and Stephen on their new positions, and we look forward to continued excellence of the YRG’s contributions to global advocacy in support of young men who have sex with men.

MPact @mpactglobal
Wednesday, April 21st, 2021 at 10:15am
There is no justice in a broken system. We are calling for wide-ranging, progressive reform to policing as well as to the racist criminal justice and immigration systems writ large. https://t.co/DTJyNnP6L1
View on Twitter
0
0 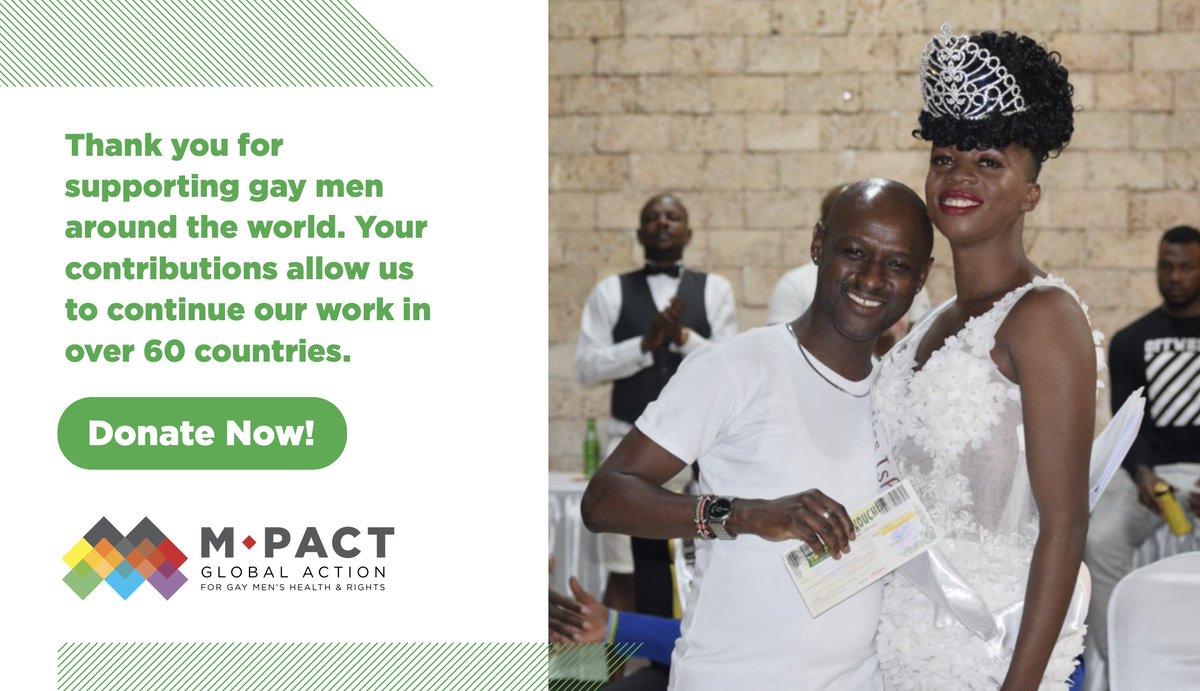 MPact @mpactglobal
Monday, April 19th, 2021 at 11:35am
Tomorrow is your last chance to provide your inputs to the @gnpplus @UNAIDS @Aidsfonds civil society statement ahead of this years #HLM on HIV & AIDS. 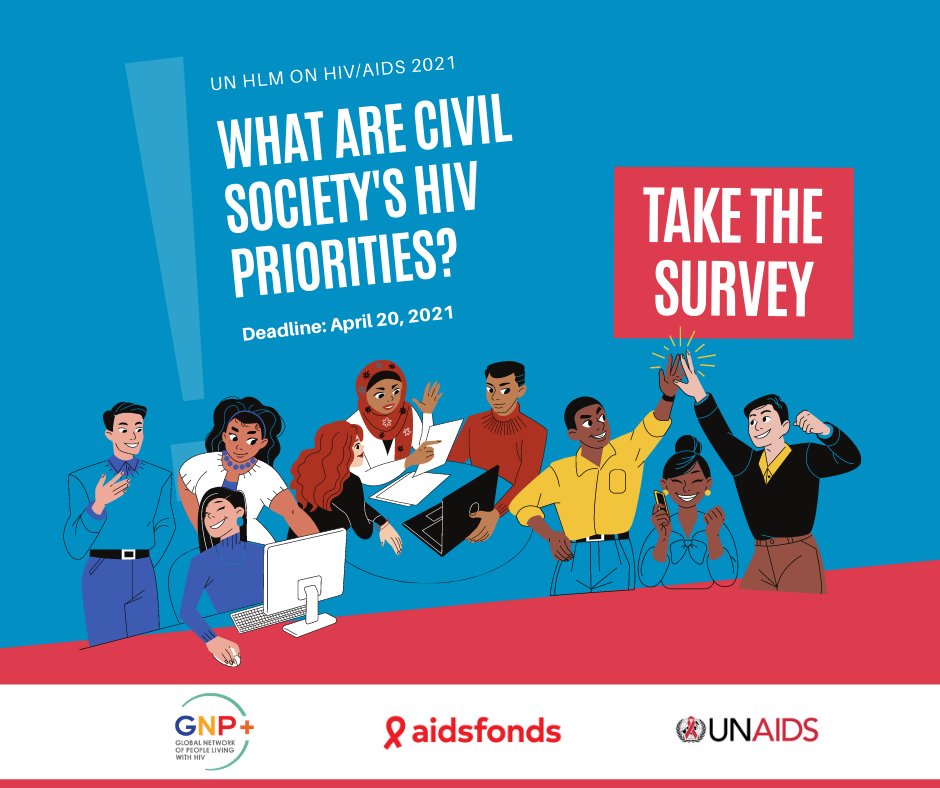 MPact @mpactglobal
Sunday, April 11th, 2021 at 12:25pm
A huge set back for LGBTI people in #Arkansas and a sign that our fight for our basic human rights here in the US is far from over https://t.co/sc7G2iMVLp
View on Twitter
0
2
Menu