MSMGF (The Global Forum on MSM & HIV) was founded in 2006 at the International AIDS Conference in Toronto by activists from around the world concerned about the silence surrounding HIV among men who have sex with men, including gay and bisexual men. MSMGF was born out of an urgent need to act.

2016 will be a milestone year for MSMGF, marking 10 years of global HIV and human rights advocacy for men who have sex with men. It is now clearer than ever that we need to keep pushing for equitable health care access for all with support from the community level all the way to top governing bodies.

To help kick-off MSMGF’s 10-year anniversary and recommitment to the sexual health and rights of men who have sex with men worldwide, we changed our look and logo. We have modernized our website to make it easier to use. Our social media and blog platforms are now integrated as news feeds to streamline the exchange of critical information to our stakeholders. MSMGF also initiated a strategic planning process. The process began with a foresight exercise that asked stakeholders to imagine HIV 40 years from now. That exercise yielded “A Fundamental Shift: The Future of the Global MSM and HIV Movement.”

This year, registration for MSMGF’s Pre-Conference will open on December 1st as an integrated part of the International AIDS Conference registration. PLEASE REGISTER! We strongly encourage you to apply for scholarship support using the International AIDS Conference application procedures. We look forward to having you join MSMGF’s 10-year celebration in Durban next year! Let’s raise our voices in commemoration of our movement’s achievements.

MPact @mpactglobal
Thursday, March 4th, 2021 at 4:25pm
Digital security can be a huge issue for advocates living in countries where LGBTI people are criminalized.

Here's some tips on how to stay safe online: https://t.co/dbSoWntxMx
View on Twitter
2
3

MPact @mpactglobal
Wednesday, March 3rd, 2021 at 12:55pm
How have sex workers adapted during the #COVID19 pandemic?

MPact @mpactglobal
Tuesday, March 2nd, 2021 at 12:55pm
How can we monitor and evaluate our work as #LGBTI advocates? Get some ideas in our new toolkit -- now available in English & French https://t.co/FB6ae5048O
View on Twitter
5
9

MPact @mpactglobal
Monday, March 1st, 2021 at 1:25pm
Today on #ZeroDiscriminationDay, let's get #RightTo the point -- Gay and bisexual men face stigma & violence in every part of the world. 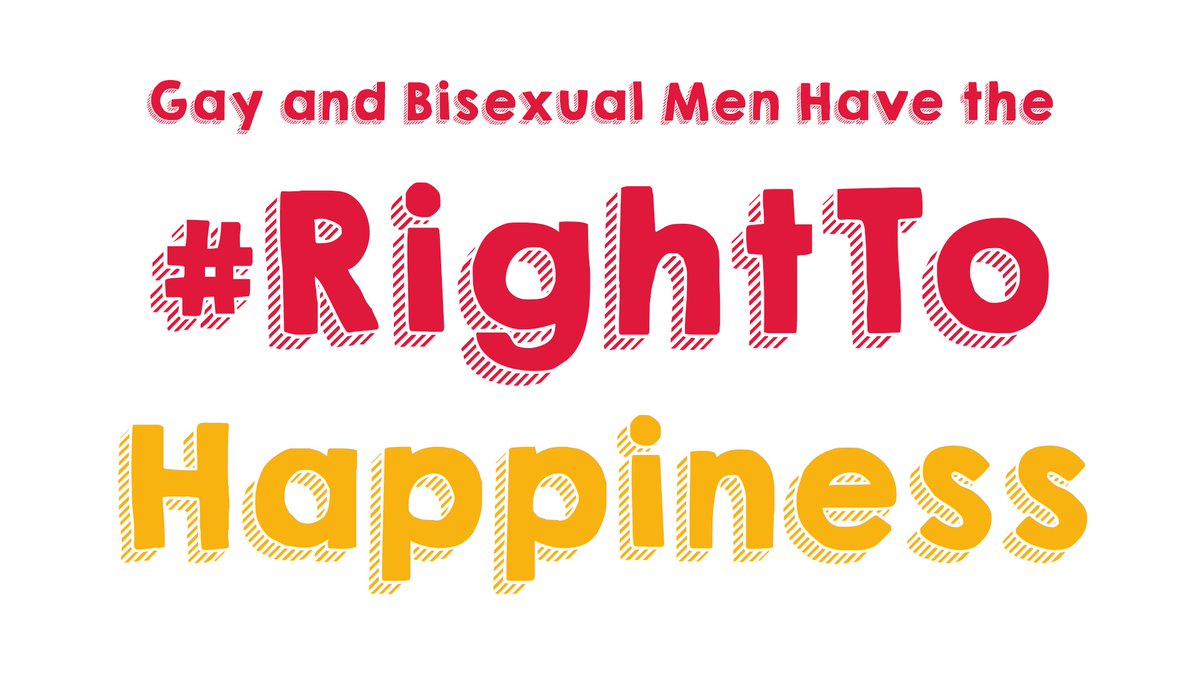 MPact @mpactglobal
Sunday, February 28th, 2021 at 1:25pm
In the #COVID19 pandemic, just as in the #HIV epidemic, life-saving medicines have yet to reach the communities that need them most https://t.co/qEZLLXi66U
View on Twitter
1
2

MPact @mpactglobal
Saturday, February 27th, 2021 at 1:25pm
The #EqualityAct could be a huge win for advocates in the United States, but our fight against discrimination is not over yet https://t.co/RiVzZpE5cP
View on Twitter
0
2

MPact @mpactglobal
Friday, February 26th, 2021 at 1:15pm
Our communities have responded to the #COVID19 pandemic as they always have -- with resilience and solidarity. Learn more about how you can support these amazing advocates: https://t.co/LXXhu9JrNN
View on Twitter
1
2

MPact @mpactglobal
Wednesday, February 24th, 2021 at 1:20pm
You shouldn't have to be the one to teach your doctor about your needs as a gay or bisexual man -- that's why we're training healthcare providers around the world about the issues facing our communities. https://t.co/C0PzCBDXdt
View on Twitter
0
2
Menu