MSMGF (The Global Forum on MSM & HIV) was founded in 2006 at the International AIDS Conference in Toronto by activists from around the world concerned about the silence surrounding HIV among men who have sex with men, including gay and bisexual men. MSMGF was born out of an urgent need to act.

2016 will be a milestone year for MSMGF, marking 10 years of global HIV and human rights advocacy for men who have sex with men. It is now clearer than ever that we need to keep pushing for equitable health care access for all with support from the community level all the way to top governing bodies.

To help kick-off MSMGF’s 10-year anniversary and recommitment to the sexual health and rights of men who have sex with men worldwide, we changed our look and logo. We have modernized our website to make it easier to use. Our social media and blog platforms are now integrated as news feeds to streamline the exchange of critical information to our stakeholders. MSMGF also initiated a strategic planning process. The process began with a foresight exercise that asked stakeholders to imagine HIV 40 years from now. That exercise yielded “A Fundamental Shift: The Future of the Global MSM and HIV Movement.”

This year, registration for MSMGF’s Pre-Conference will open on December 1st as an integrated part of the International AIDS Conference registration. PLEASE REGISTER! We strongly encourage you to apply for scholarship support using the International AIDS Conference application procedures. We look forward to having you join MSMGF’s 10-year celebration in Durban next year! Let’s raise our voices in commemoration of our movement’s achievements.

MPact @mpactglobal
Thursday, February 27th, 2020 at 1:45pm
Do you have a butt? Well you better learn how to use it! Check out the latest video from #AnalAboutMyHealth https://t.co/kxnuyJXFkZ
View on Twitter
0
0

MPact @mpactglobal
Wednesday, February 26th, 2020 at 4:34pm
This is the last week to participate in the #GMHR2019! Make your voice heard and join the 15,000 gay and bisexual men who are helping to inform health programs around the world https://t.co/oBm8aYXwzc
View on Twitter
0
0

MPact @mpactglobal
Tuesday, February 25th, 2020 at 4:52pm
What are the biggest challenges towards making progress on the #SDGs for #LGBTI communities? Share your thoughts and help shape the first ever LGBTI Stakeholder Group position paper at the 2020 #HLPF ! Submit by March 4 https://t.co/24CYLHM9LC
View on Twitter
0
0 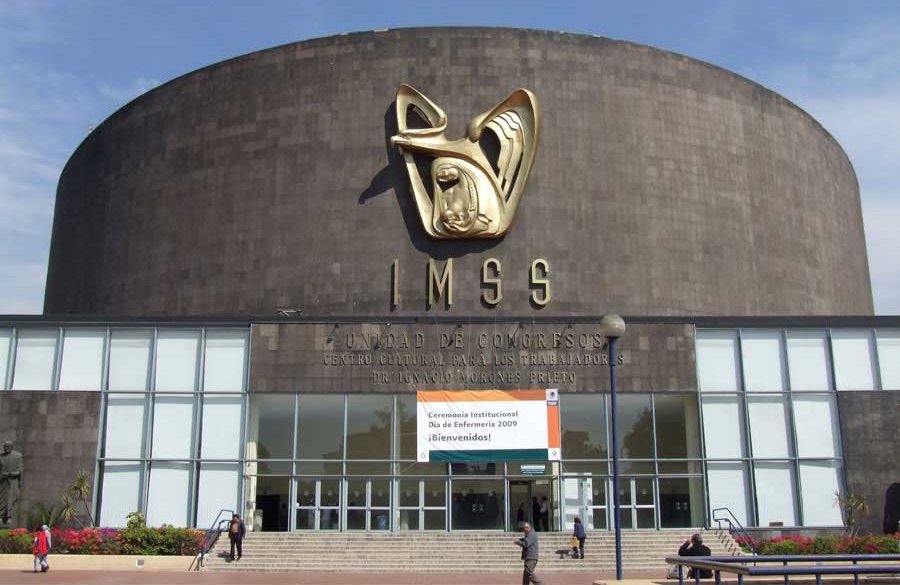 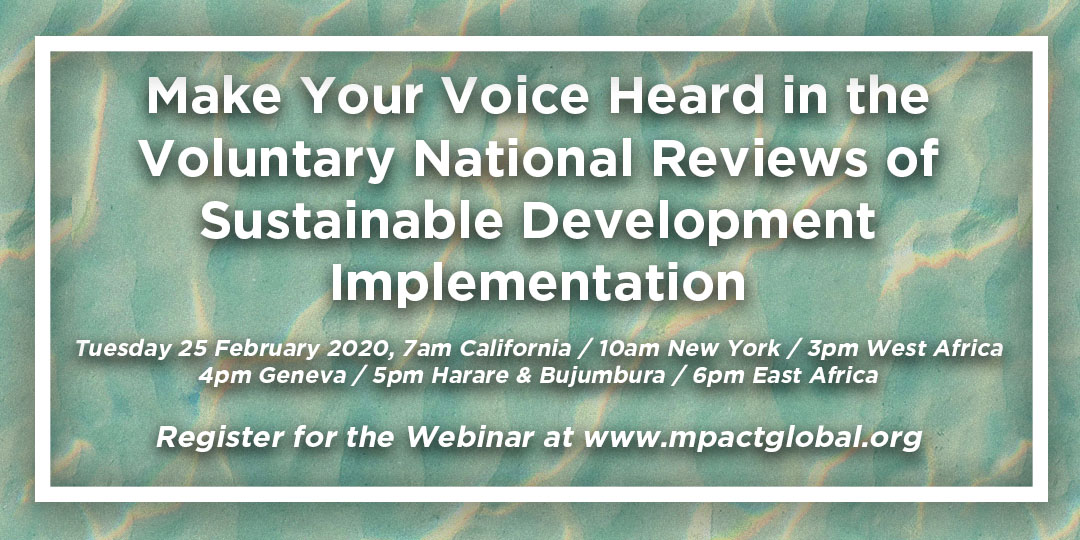 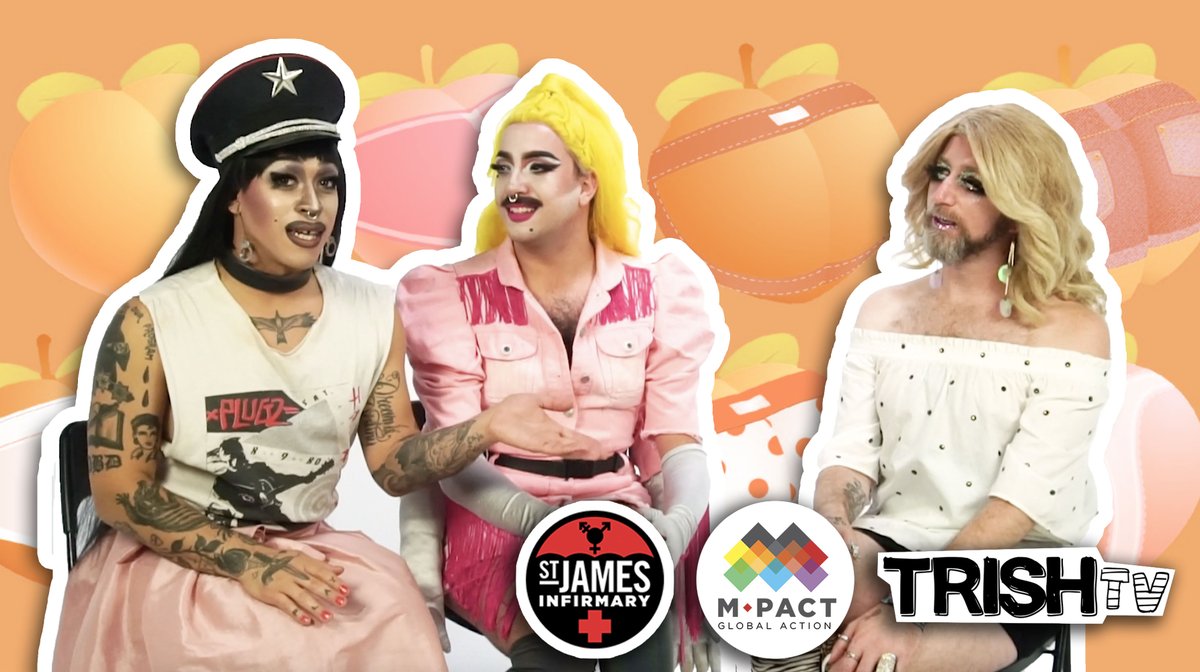 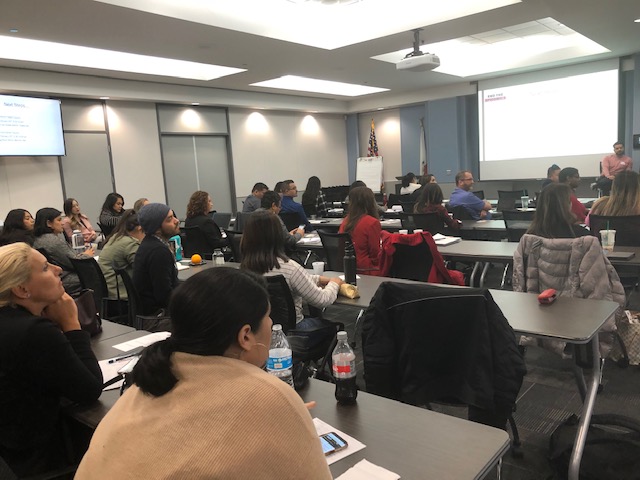