MSMGF (the Global Forum on MSM & HIV) endorses the Consensus Statement on Risk of Sexual Transmission of HIV from a Person Living with HIV Who Has an Undetectable Viral Load. That statement reads:

People living with HIV on ART with an undetectable viral load in their blood have a negligible risk[1] of sexual transmission of HIV. Depending on the drugs employed (and the person’s individual situation), it may take as long as six months for the viral load to become undetectable. Continued and reliable HIV suppression requires selection of appropriate agents and excellent adherence to treatment. HIV viral suppression should be monitored to assure both personal health and public health benefits.

The statement is based on the results of the landmark PARTNER Study and other research demonstrating the prevention potential of anti-retroviral treatment (ART). The PARTNER study found that among sero-different (or discordant) heterosexual and same-sex male couples in which the HIV-positive partner was using suppressive ART and who reported condomless sex, there were no documented within-couple HIV transmissions. The statement also notes that:

An undetectable HIV viral load only prevents HIV transmission to sexual partners. Condoms also help prevent HIV transmission as well as other STIs and pregnancy. The choice of HIV prevention method may be different depending upon a person’s sexual practices, circumstances and relationships. For instance, if someone is having sex with multiple partners or in a non-monogamous relationship, they might consider using condoms to prevent other STIs.

The Consensus Statement is giving rise to next generation prevention campaigns like Undetectable = Untransmissable (U = U), which seeks to fully optimize the prevention potential of ART. Campaigns like U = U are essential because they underscore the importance of pleasurable sex that is worry- and HIV stigma-free. We encourage gay and bisexual men to mindfully and fully explore the sex they want (we highly recommend that you check out the Gay Men’s Health Alliance’s – http://thesexyouwant.ca).

Our excitement about the Consensus Statement and campaigns like U = U is dampened by the fact that far too many people do not know they are living with HIV. Far too many people living with HIV are not receiving antiretroviral treatment. Monitoring viral suppression is still not commonplace in many parts of the world where viral load testing is not readily available or accessible. These facts are particularly true for gay and bisexual men who in many places around the world do not have easy access to condoms, lubricants, HIV testing, pre-exposure prophylaxis (PrEP), post-exposure prophylaxis (PEP) and treatment. In addition, gay and bisexual men still face fierce oppression and violence, further complicating their efforts to leverage fully the health and prevention benefits of ART.

MSMGF encourages advocates to stand behind the Consensus Statement. We should thoughtfully use campaigns like U = U to rally against HIV-stigma. We should first and actively promote the health benefits of ART for people living with HIV while campaigning for prevention. We should collectively, and without hesitation, reject divisive and disempowering discourse about the bodies and identities of people living with HIV (see GNP+’s statement – Fear, Infectiousness & Undetectability).

Advocates should also use U = U to leverage loud and unflinching demand for universal access to rights-based, comprehensive sexual health and education programs for all men who have sex with men, including men who self-identify as gay or bisexual. Gay and bisexual men must demand access to testing technologies, diagnostics, prevention tools and treatment for sexually transmitted infections, including HIV. Condoms, lubricants, PrEP, PEP and treatment for HIV should be used in tandem with community support and mobilization strategies to ensure that these interventions, when combined, maximize their prevention effect.  Finally, rights-based sexual health services should include programs to educate gay and bisexual men about their bodies, about sex, and about pleasure. These programs are strongest when sensitively delivered by or in close partnership with gay and bisexual men and they should replace old-fashioned, risk and disease-focused programs.

MSMGF is an expanding network of advocates and other experts in sexual health, LGBT/human rights, research, and policy, working to ensure an effective response to HIV among gay men and other men who have sex with men. We are directly linked with more than 130 community-based organizations, across 73 countries.

[1] The Consensus Statement defines “Negligible” as meaning “so small or unimportant as to be not worth considering; insignificant.

MPact @mpactglobal
Saturday, June 19th, 2021 at 11:55am
#TheLegendOfTheUnderground follows a group of youth challenging ideals of gender, conformity, and civil rights in Nigeria.

So excited to see this new @hbomax documentary featuring our partner @MichealIghodaro of @HIVpxresearch https://t.co/MDlO6ORSbd
View on Twitter
2
5

MPact @mpactglobal
Friday, June 18th, 2021 at 11:55am
The world is opening back up in many countries, just in time for #Pride season. As big events and clubs and parties are happening again, its important to take care of ourselves and our community https://t.co/REkjXeG9Sk
View on Twitter
0
0

MPact @mpactglobal
Thursday, June 17th, 2021 at 11:55am
We sat down with @AlexGarnerLA to learn a little bit more about him, and to pick his brain about his vision for MPact's new Community Engagement department https://t.co/NgPlwqcNp5 https://t.co/9slgDrqnmc
View on Twitter 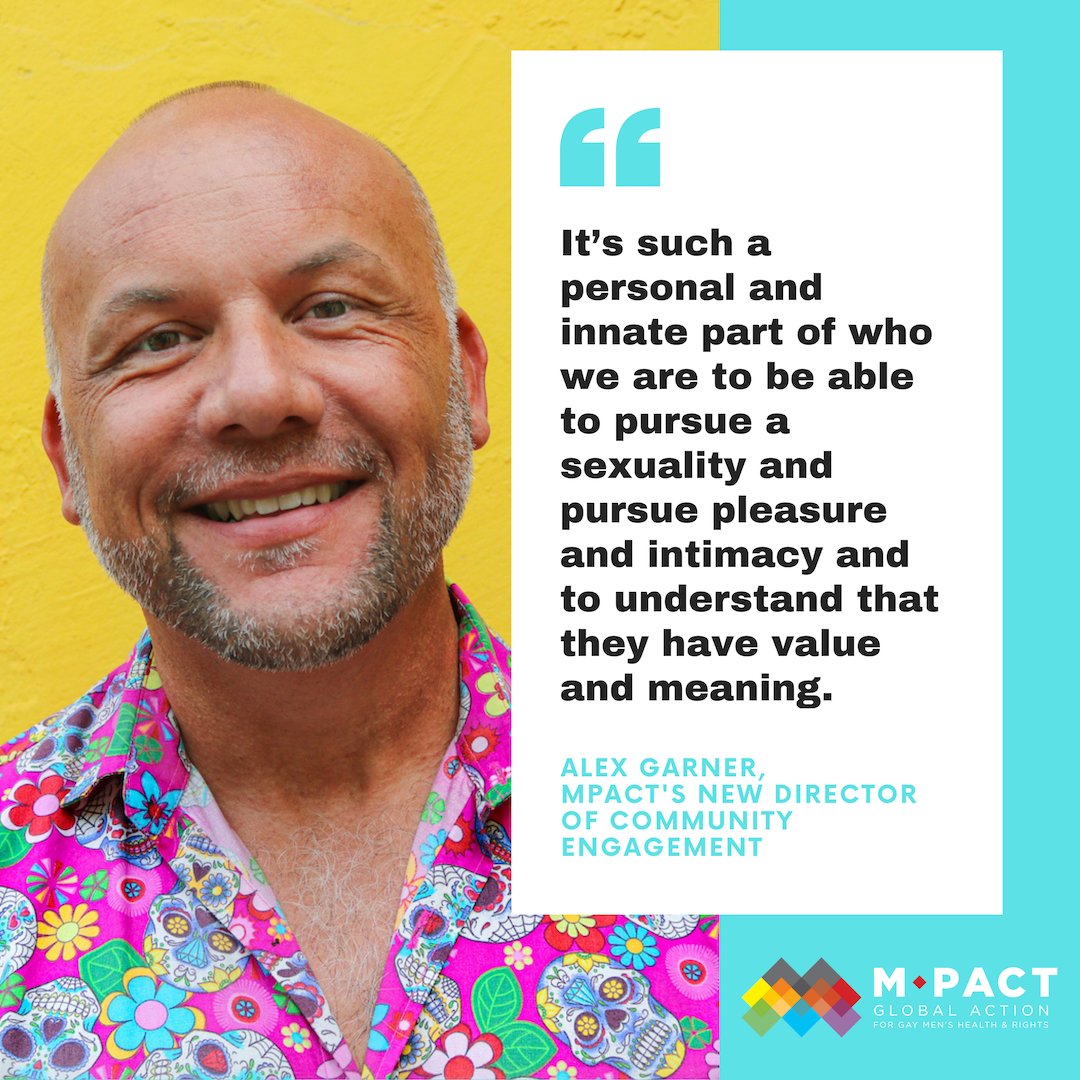 MPact @mpactglobal
Wednesday, June 16th, 2021 at 12:02pm
“Gay and bisexual men carry the burden of this community trauma, one that is often unaddressed because of public amnesia, HIV-related stigma, homophobia, gender inequities, racism, and classism.” https://t.co/y72UIRkOvQ
View on Twitter
1
2

MPact @mpactglobal
Tuesday, June 15th, 2021 at 1:05pm
Managing your mental health and your sexual health at the same time can be a balancing act. But you are never alone! Communication is key --

Check out more stories like this and get your copy of #AnalAboutMyHealth comics now at https://t.co/irsofDCmM5 https://t.co/iLKsqDf1du
View on Twitter 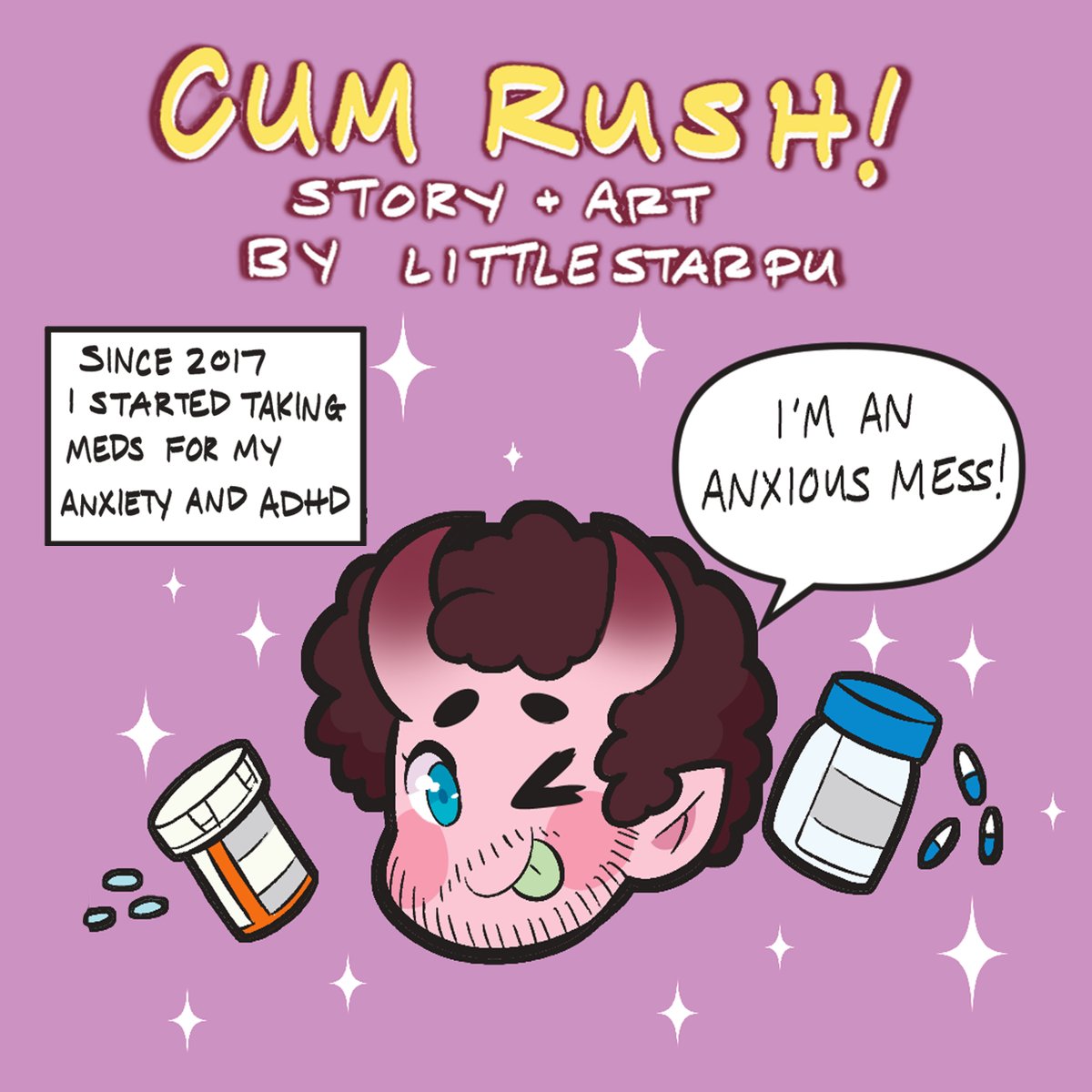 MPact @mpactglobal
Monday, June 14th, 2021 at 10:02am
For the last 10 years, MPact has been working to turn grassroots organizations into regional hubs leading HIV & LGBT movements around the world. These are our partners' stories: https://t.co/mKIVoDij9J

MPact @mpactglobal
Saturday, June 12th, 2021 at 10:01am
Each year we remember the lives lost at Pulse Nightclub in Orlando, and stand firm with our community to put an end to hate and violence around the world #OnePulse https://t.co/1xbldrbzex
View on Twitter
2
3

MPact @mpactglobal
Friday, June 11th, 2021 at 10:02am
Are you a key population advocate looking to get involved in @GlobalFund mechanisms? Check out this new technical brief full of helpful information!