In every country in the world, gay and bisexual men and other men who have sex with men, sex workers, people who use drugs, and transgender people shoulder disproportionate HIV incidence and prevalence, lack equitable access to HIV services, are criminalized, and face unrelenting stigma, discrimination and violence. No country can end its epidemic unless it effectively addresses HIV in all four of these key populations – whether in Africa or anywhere else in the world.

As MSMGF made clear in signing with over 80 civil society allies a Global Civil Society Organization (CSO) Declaration, we recognize the Political Declaration’s important commitments in several areas, including: strong references to the connection between gender-based violence and HIV, explicit positive reference to harm reduction as an important HIV strategy, consistent attention to stigma and discrimination as significant challenges to effective HIV responses, and explicit reference to the importance of meaningful stakeholder participation including people living with HIV, women, youth groups, feminists, human rights defenders, national human rights institutions, and other civil society organizations.

Yet, we are dismayed that the needs and rights of key populations are again considered expendable in a major policy debate setting priorities for the global HIV response. In April, we were heartened by several provisions made in the Zero Draft of the Political Declaration released by the HLM co-facilitators Switzerland and Zambia. These included the naming of key populations, calls for programming specifically for key populations, and calls to address punitive legal and policy frameworks, including laws and policies that criminalize same-sex behavior.

In contrast, the final Political Declaration strips and weakens much of the original Zero Draft language addressing key populations, depicting the global HIV epidemic in inaccurate and revisionist terms, and rendering gay and bisexual men and other men who have sex with men, sex workers, people who inject drugs, and transgender people almost invisible, along with other potentially vulnerable populations. The final Political Declaration includes numerous references to UN member states being allowed to define their own epidemics and responses, setting a disturbing precedent for governments to ignore evidence indisputably and consistently showing gay men, sex workers, people who use drugs, and transgender people to be nearly everywhere most affected by HIV. 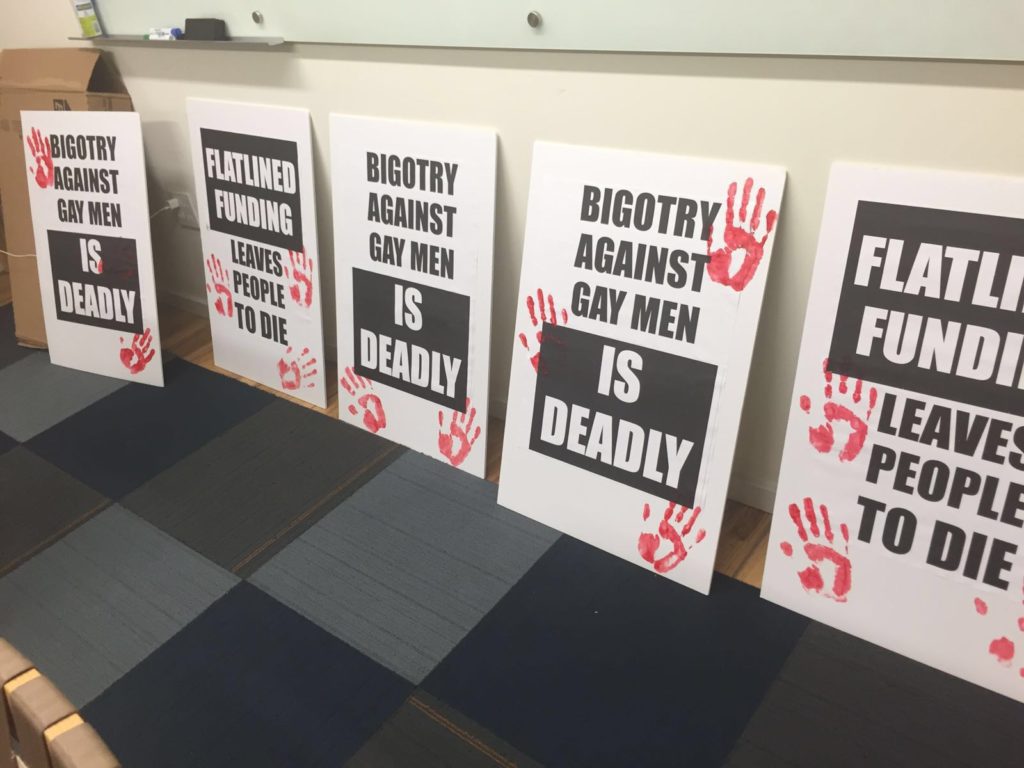 The Political Declaration also opens the door for governments to deviate from normative guidance for evidence-based HIV prevention and treatment approaches established by the World Health Organization (WHO) and other UN agencies. Furthermore, we are deeply concerned that many conservative UN member states, including Russia, Iran, Egypt, and Saudi Arabia, that successfully pushed to include sovereignty clauses in the Political Declaration have deplorable human rights records on LGBT rights and other issues crucial to addressing the HIV epidemic among key populations.

The full Political Declaration analysis report can be downloaded as a PDF here.

We will continue to provide updates on opportunities to take action to implement the very weak HLM political declaration in a manner that respects the needs and priorities of key populations, including gay and bisexual men and other men who have sex with men. We welcome hearing from you, and invite you to send thoughts and feedback to Nadia Rafif, Director of Policy, at nrafif@mpactglobal.org. 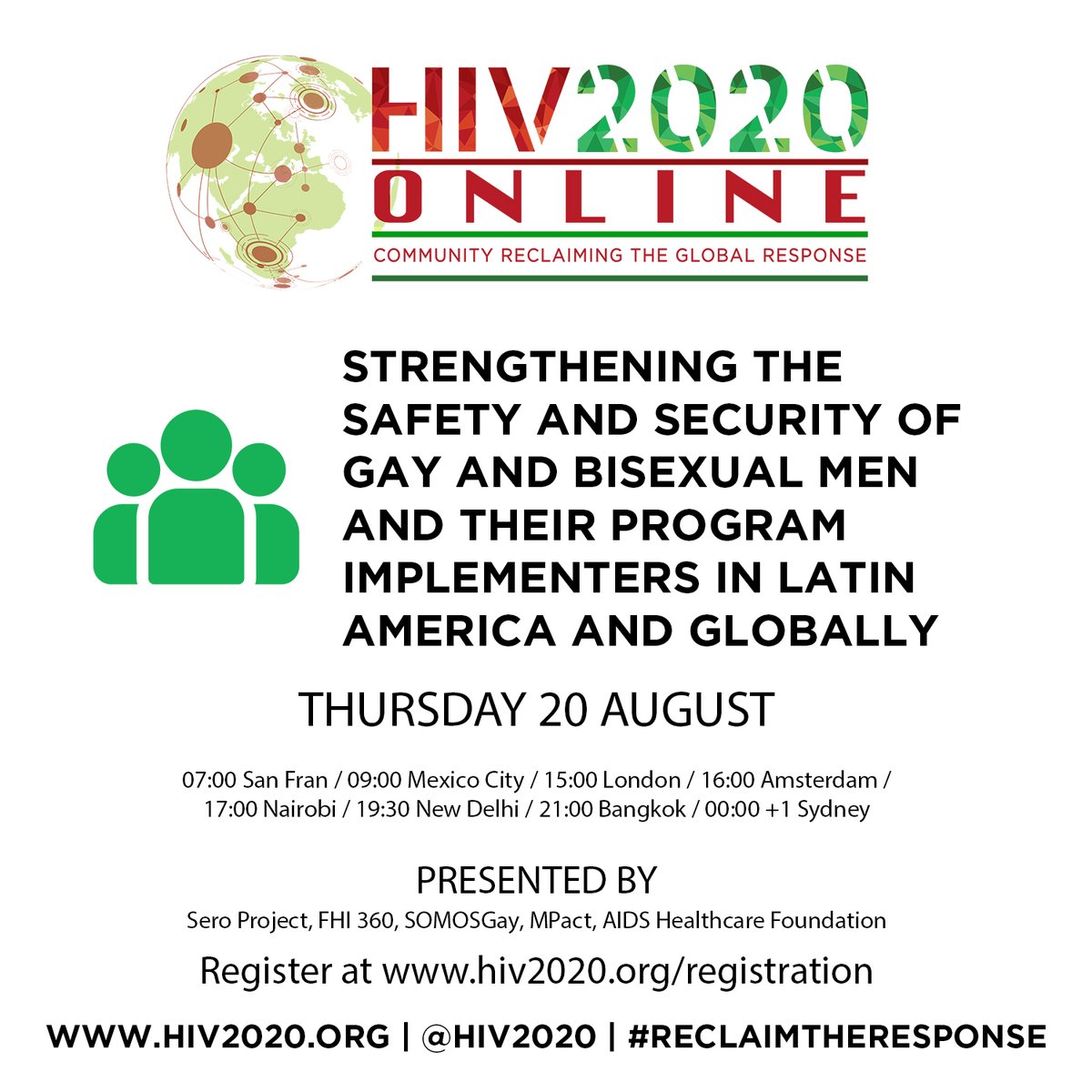