This case study has been prepared by MPact to analyze community approaches used to increase meaningful engagement in Global Fund processes to ensure access for key populations.

This program aims to achieve:

The following summary was the result of in-depth questionnaires, interviews, and reviews with our partners at M-Coalition in the MENA region. 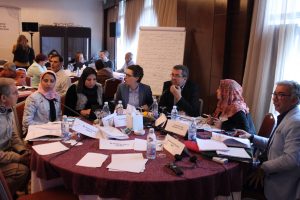 MENA is classified as a low-burden region representing a mix of economies hovering around middle-income. PEPFAR never had a presence in the region, and many other donors are showing signs of leaving, including the Global Fund, which is preparing for transition in several countries. Despite the low-burden classification, HIV incidence is growing at an alarming rate, and known HIV prevalence is increasing as awareness about HIV and testing improves. This is particularly true amongst key populations. Coupled with corruption and conservatism, rampant stigma and discrimination, access inequalities, and criminalizing laws, domestic funding is unavailable in the amounts needed to change the shifting epidemiology. Further, politicians are not invested in ensuring what funds are available are focused on addressing community needs, including those human rights related. 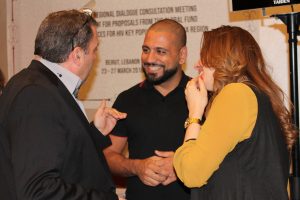 Within this atmosphere, the Global Fund issued a call for a three-year multi-country grant of $7.5 million in 2018, listed as the “last grant directed at the MENA region,” according to Elie Ballan, Head of the Health Department, M-Coalition at Arab Foundation for Freedoms and Equality MENA. A mandate of the grant was a focus on social contracting and local financing, leading to sustainability, which has government support only in Morocco. A further stipulation was that only 10% of the grant could cover overhead expenses, limiting true engagement by SSRs on the ground who often only have access to limited, undiversified funds. Many expressed what Elie feeling that “these conditions meant we started transitioning on the wrong foot. Activities by themselves are not sustainable.”

In March 2018, key population networks organized in Cairo with other HIV actors in the region to prioritize regional community needs and begin a series of workshops, meetings, and activities towards responding to the grant. “We engaged national stakeholders, as well as community and national organizations, in multiple rounds of consultations, asking for their input and their priorities throughout.” This included two regional consultations in Beirut and Amman, five national consultations, and one online consultation for regional networks. Not all countries or communities had the same priorities, and it proved challenging for the two consultants hired to build the proposal to weave them all together into a regional response under the Mena H Coalition (a coalition of regional MENA key population networks coordinate by AFE MENA). The Global Fund praised the consultative process, and for presenting programming plans that were community sensitive. The grant awarded covered five countries (Lebanon, Morocco, Tunisia, Egypt, and Jordan), with funding divided between five national SRs, three regional SRs, and 12 SSRs. 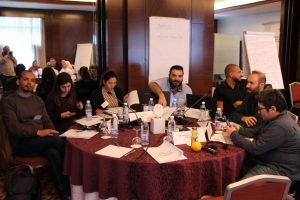 Despite the positive outcome of an awarded grant that is halfway through implementation now, Elie questions how the Global Fund expects rigorous achievement with such a tight budget, and restrictions on staff and consultant compensation. For partners, this has been especially challenging, requiring them to work less than part-time or on a voluntary basis to implement funded activities, or use interns and consultants with less experience or buy-in, all of which have implications on the quality of activities. “Sustainability means we need to fund people, not just activities,” notes Elie. Further, “In order to have a sustainability plan for services, services need to first be in place, but we were not allowed to provide services under the grant, only conduct advocacy towards policy making–policies that will hopefully ‘someday’ pay for services. This is too ambitious in this region and means that funds are not targeted where the needs are, now, today. Like HIV testing, viral load testing, addressing stockouts, sexually transmitted infections, condom availability together with lubricant, offering PrEP, and more.”

The lesson learned for Elie and other key population stakeholders was to consider all aspects of a situation before responding to a grant solicitation. If the perceived and prioritized needs of the community will not be met by the conditions of the grant, then communities need to use their collective voice to either negotiate with the donor to reconsider the aims of the grant, or consider not applying. “If this grant had been any smaller, we might not have applied for it.” 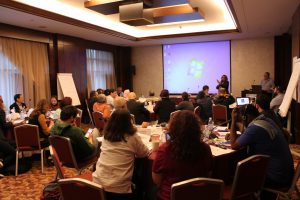 During concept note development, M-Coalition recognized that countries were still overly dependent on donor funding and did not really understand what STC implied. To address this looming concern and use limited resources to achieve broad and meaningful impact, they decided to revise their existing toolkit on Engagement of KP and Global Fund Processes by adding units on STC. This toolkit is currently being finalized, with plans to make it available both in hard copy and as videos available online, directly to partners and mailing list recipients, and for use in meetings and workshops. Increasingly important as budgets shrink, a lesson to ensure both time- and cost-efficiencies is to leverage, adopt, or expand upon existing resources.

A last lesson was to be cautious when soliciting grassroots community input and ideas during concept note development. While hard promises were not made, assumptions were. Due to the restrictive grant budget, many of the communities whose input was significant to getting funding were only recipient of a few thousand dollars from the grant, spread out over three years. Not surprisingly, this contributed to tensions and hostility and divisions within communities that need to come together—not split apart—and work as a unified front if STC is to succeed. As Elie realized during the process, “the Global Fund is a business model, not a traditional donor. They are focused on their conditions being met, and targets being implemented, but not in how targets are achieved” or what the community dynamics are. “We need to figure out how to work within this business model to ensure that everyone’s voice is heard and nobody is excluded.” The hard reality is that sometimes the benefits of funding do not outweigh the negative impact on communities. Inclusion further means involving not just HIV but malaria and especially TB partners who “keep getting swept under the rug and set aside,” laments Elie.

Learn more about the work of MCoalition

Learn more about MPact’s work with the Global Fund 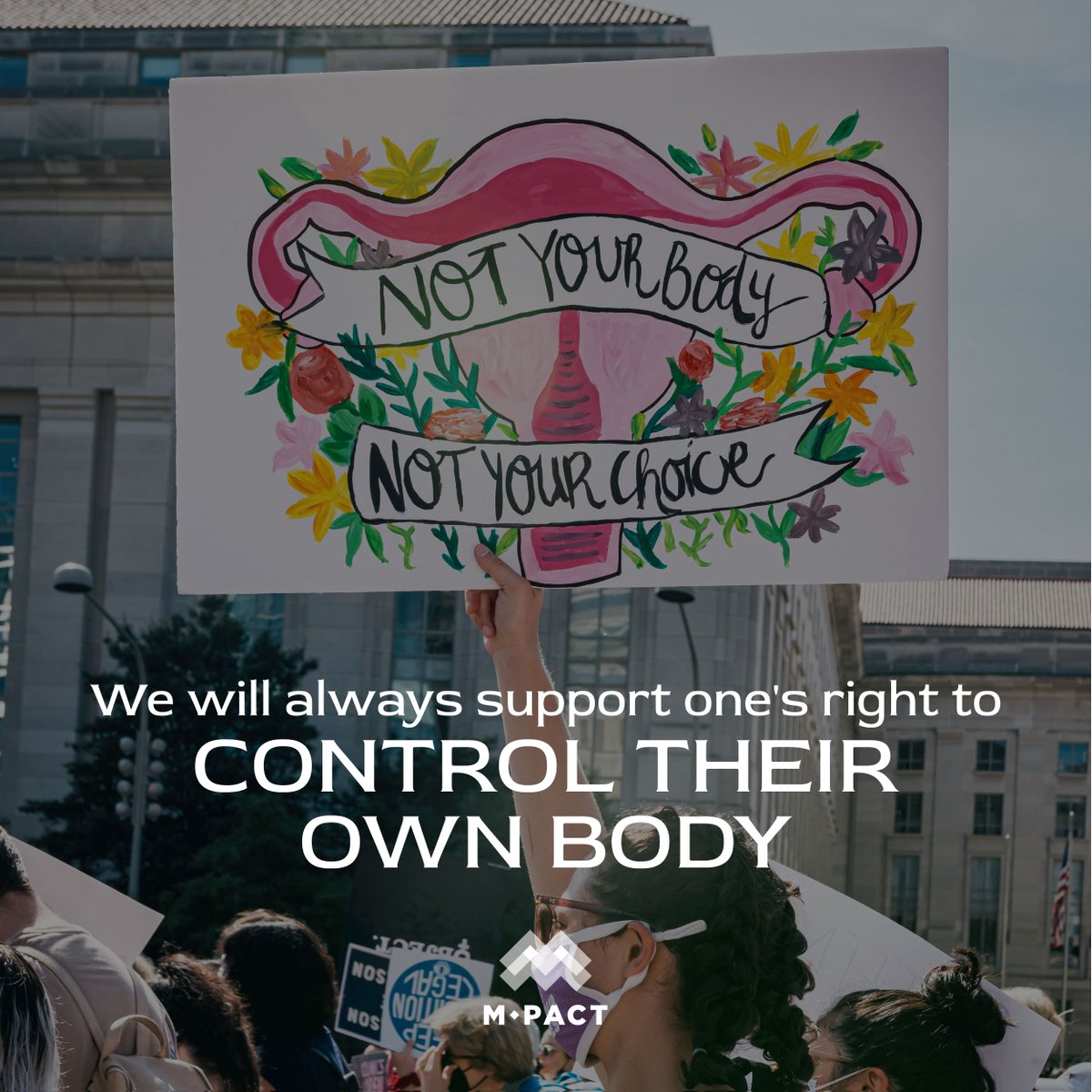 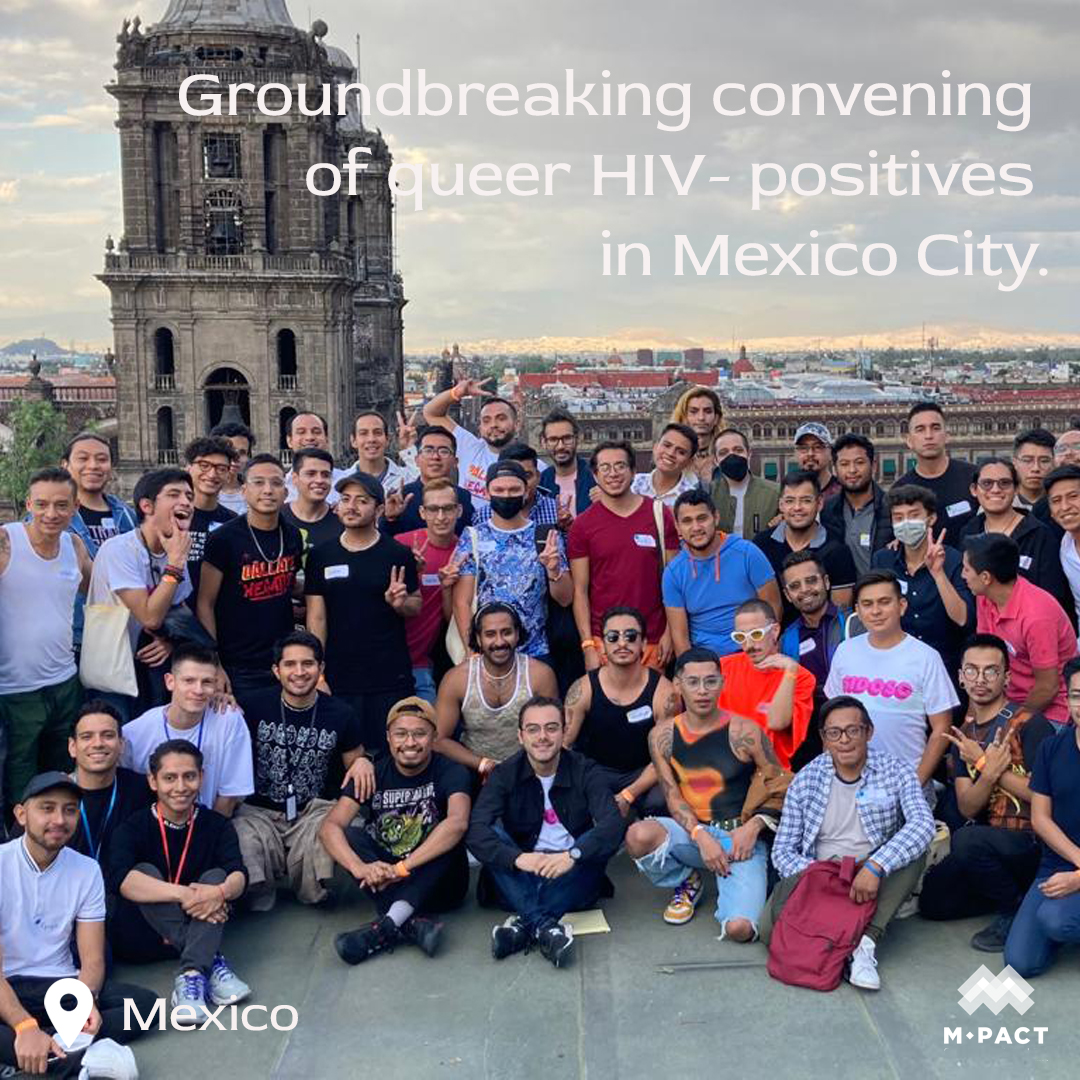 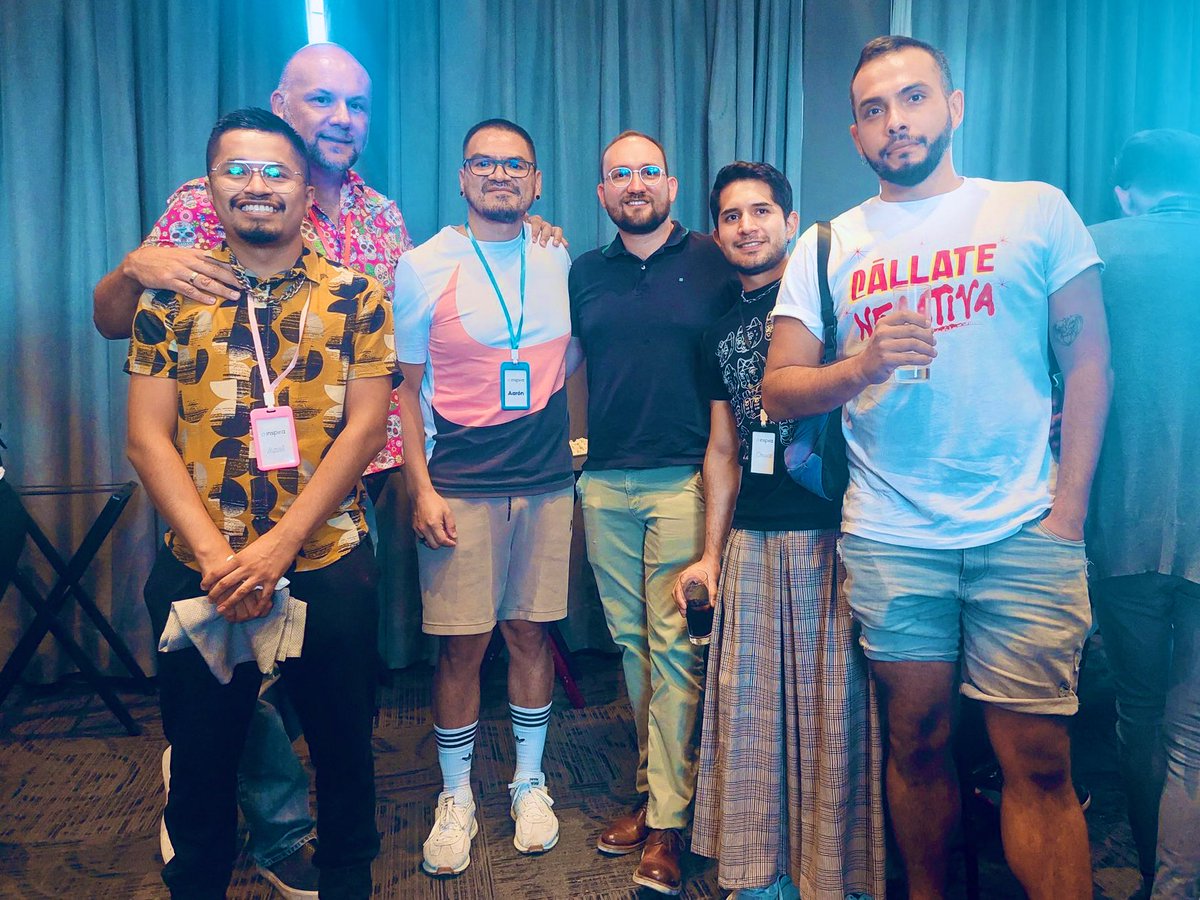 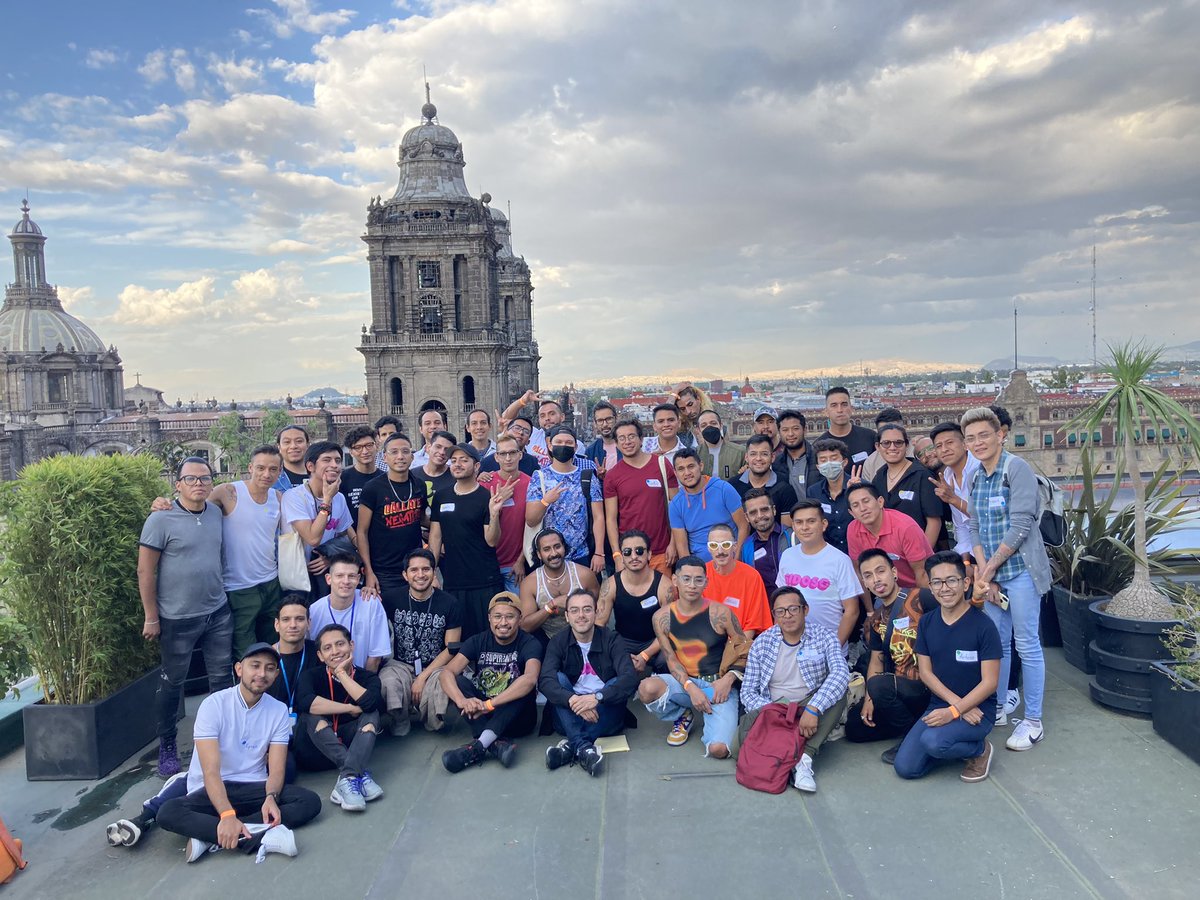 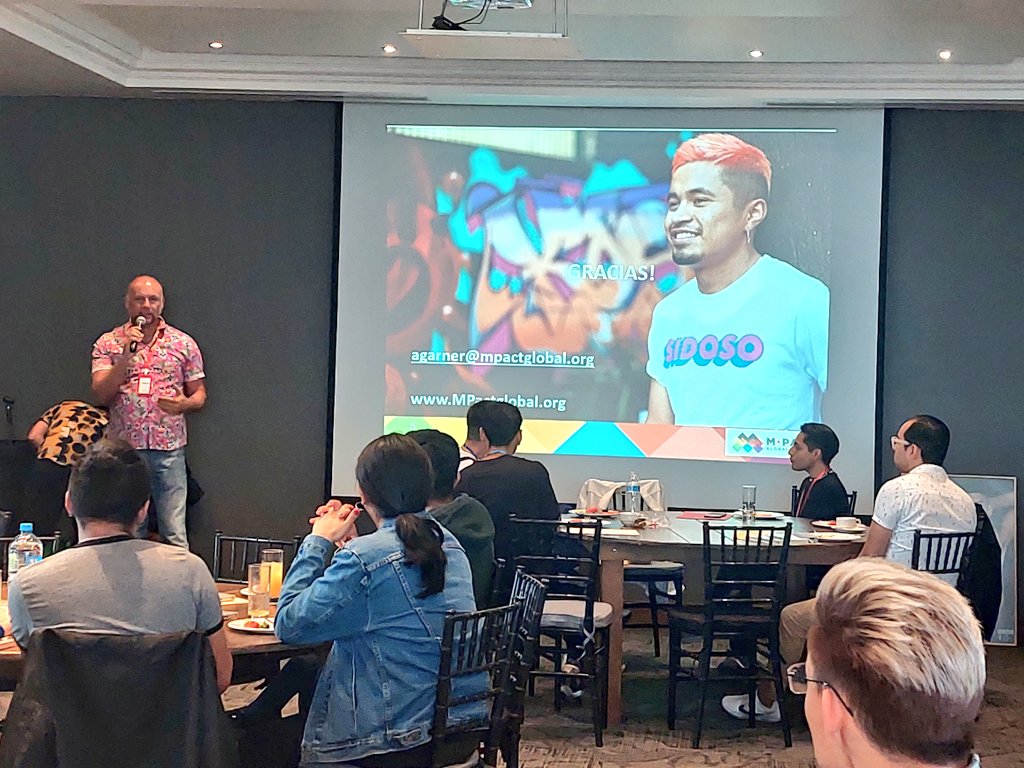 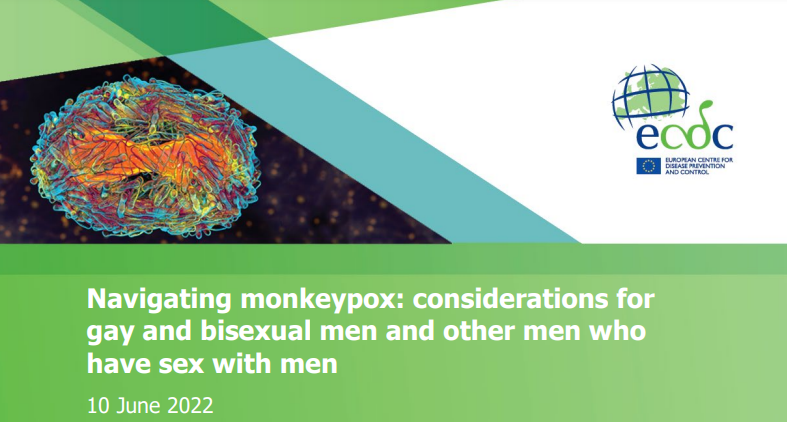 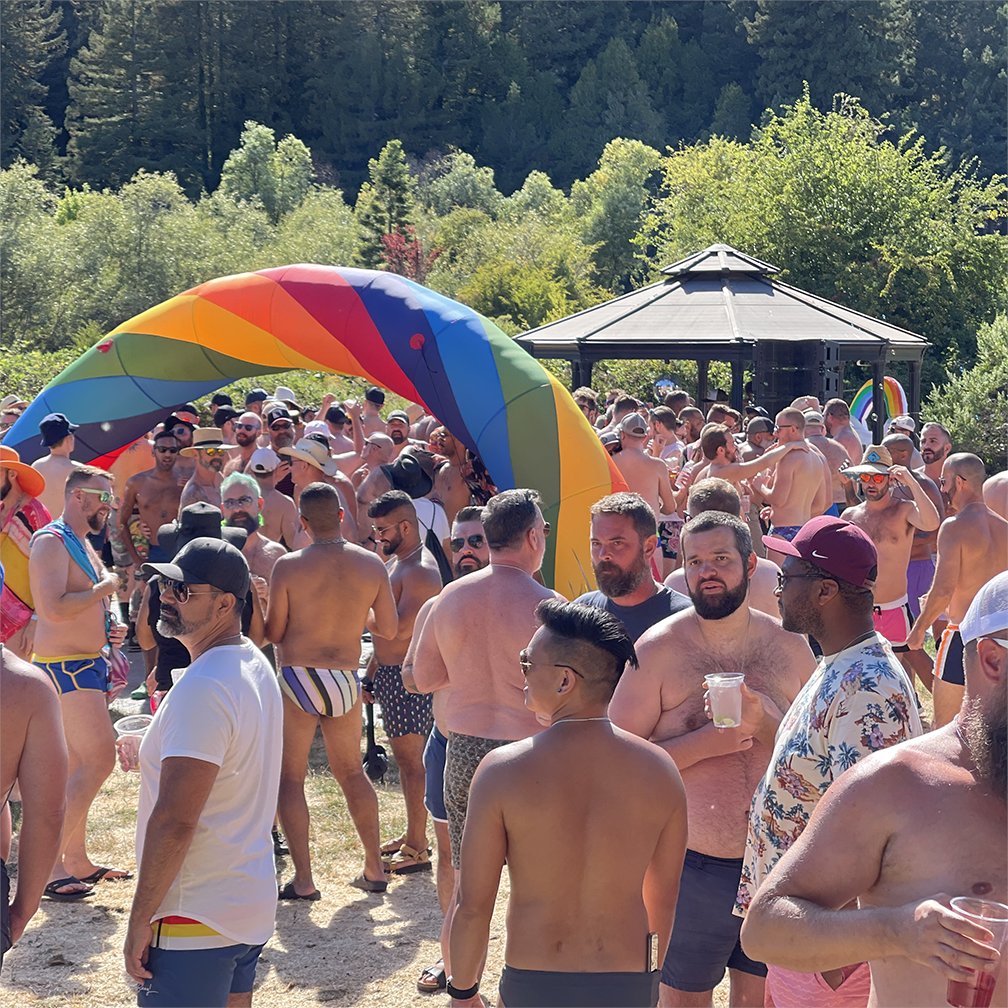 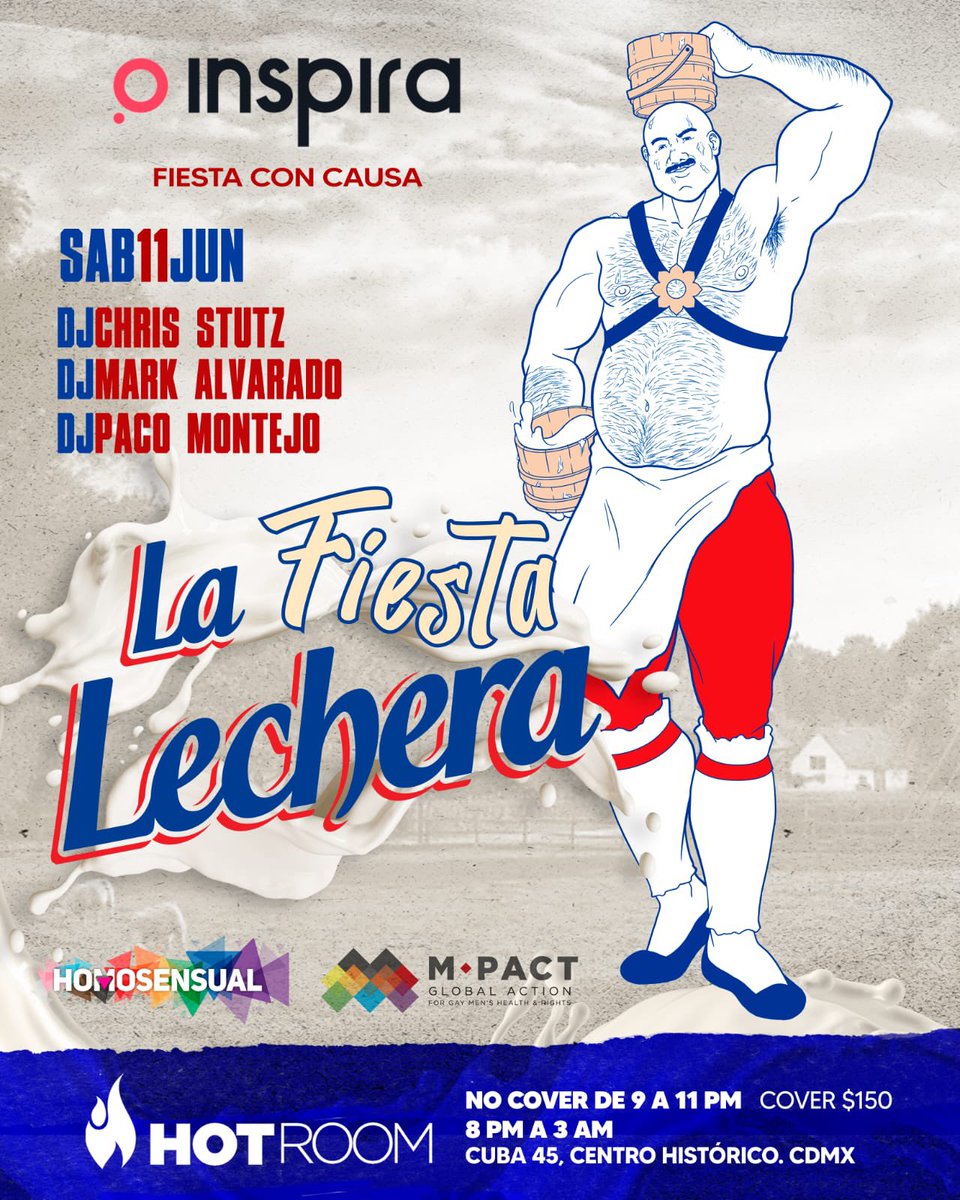