Ambassador Deborah Birx, U.S. Special Representative for Global Health Diplomacy, visited with MSMGF staff at the conclusion of the Platform meeting hold in Bangkok, in March 2017

MSMGF continues its advocacy role as a key global community partner to the US President’s Emergency Plan for AIDS Relief (PEPFAR) to ensure that global health investments from the US Government are responsive to the unique HIV-related needs of gay and bisexual men living around the world. 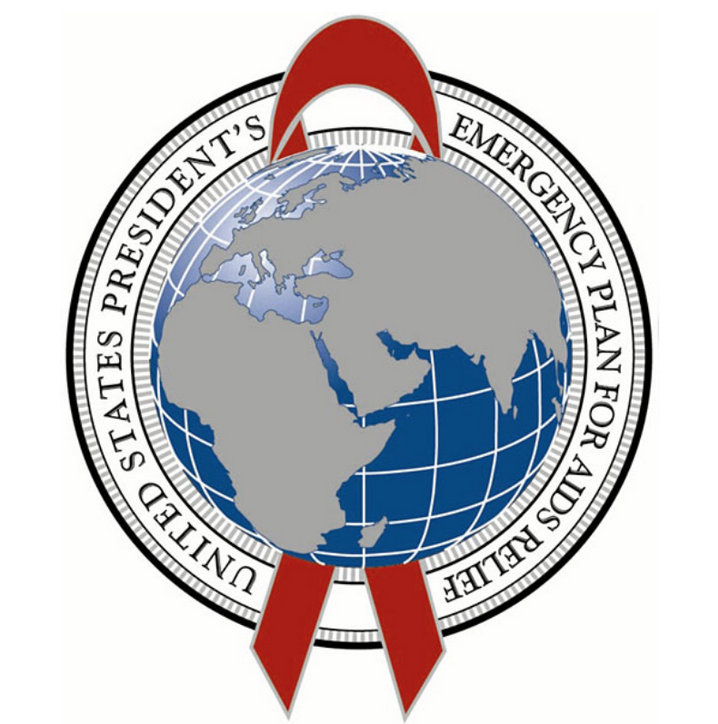 During the Bush Administration, the Republican-controlled House and Senate passed a bill authorizing funding to benefit two critical initiatives — PEPFAR and the Global Fund to Fight AIDS, Tuberculosis and Malaria. The U.S. contribution to these initiatives grew to $6.81 billion per year in 2016, making the United States the single largest contributor to the global fight to end AIDS.

President Donald Trump’s first budget proposal imperils the progress made over 13 years of PEPFAR and the Global Fund. Together with our partners in global advocacy, MSMGF continues to advocate tirelessly for the US to maintain its budgetary commitments to foreign assistance, the reversal of which could dismantle over a decade of progress. These initiatives mark an incredible story of transformation in the global AIDS response and any reversal of the US’s commitment to public health could spell disaster for key populations around the world.

In tandem with this potential shift, MSMGF maintains our ongoing collaborations with a broad global coalition of organizations (in partnership with HealthGap, AVAC, and AmFAR), to advocate for increased funding and expanded programming for men who have sex with men and other key populations in PEPFAR-funded programs worldwide. 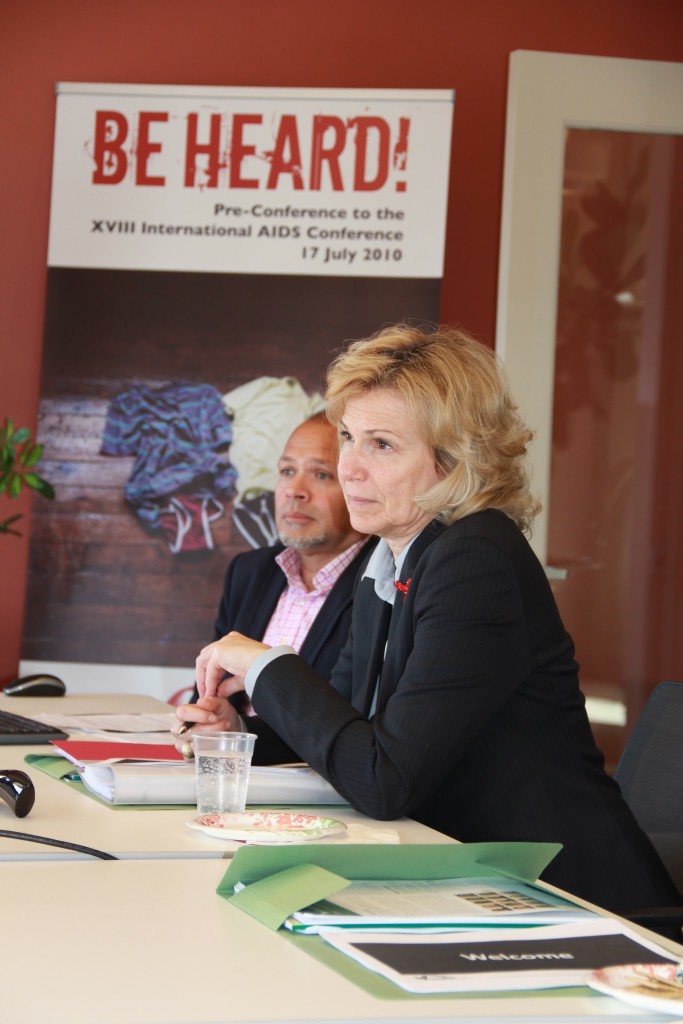 In January 2017, as the PEPFAR Country Operational Plans (COP) development process was underway, we broadly circulated a community update that promoted greater engagement of men who have sex with men and other key populations with in-country PEPFAR COP processes. MSMGF provided direct support to country partners in sub-Saharan Africa, Eastern Europe and Central Asia, and Southeast Asia, preparing advocates for regional COP review processes. We also worked closely with partners from Botswana, Indonesia, Kenya, Ukraine and Zimbabwe to conduct advocacy during those countries’ COP review.

We participated in the 2017 Country and Regional Operational Plan Approval Meetings in Washington DC in coordination with Dr. Rafael Mazin from Gay Latino. The Washington DC gathering helped advance PEPFAR country and regional level plans focused on key populations from the Caribbean and Central American regions.

MSMGF will continue its advocacy this April in Johannesburg at more PEPFAR gatherings covering countries from across Africa. Together, these meetings are designed to:

Click here to learn more about MSMGF’s involvement with PEPFAR

About MSMGF
MSMGF is an expanding network of advocates and other experts in sexual health, LGBT/human rights, research, and policy, working to ensure an effective response to HIV among gay men and other men who have sex with men. We are directly linked with more than 130 community-based organizations, across 73 countries.

MPact @mpactglobal
Saturday, October 16th, 2021 at 3:01pm
Queer migrants are particularly vulnerable. Human rights are fundamental and don't depend on which side of the border you are born. @WashBlade @mklavers81 #QueerMigrants
https://t.co/3HSbrH048d
View on Twitter
3
0

MPact @mpactglobal
Wednesday, October 13th, 2021 at 3:02pm
Countries that criminalize gay sex must be held accountable. We can't act like it's business as usual when they are killing us. @TomDaley1994 #DecriminalizeLGBT
https://t.co/S3skidixeV
View on Twitter
0
0

MPact @mpactglobal
Monday, October 11th, 2021 at 1:02pm
Coming Out can be difficult and joyous but always has an impact. #BeYou @them
https://t.co/eMeQd9fkpW
View on Twitter
0
0

MPact @mpactglobal
Friday, October 8th, 2021 at 3:02pm
Freedom of expression and freedom to assembly are basic rights that are fundamental in the fight for LGBTQ equality.
@ILGAEurope
https://t.co/Qp7eEIH5j4
View on Twitter
0
1

MPact @mpactglobal
Thursday, October 7th, 2021 at 1:03pm
It's profound for young Black queer folk to see themselves reflected in a superstar like @LilNasX Queer representation and visibility matter #Montero
https://t.co/ZLqoN32t19
View on Twitter
0
3

MPact @mpactglobal
Saturday, October 2nd, 2021 at 3:01pm
"For many of us, the 40-year pandemic has affected all facets of our sex lives, but we can continue to prioritize the pursuit of pleasure and intimacy." Sex in a pandemic or two.
#HIV #GaySex @AlexGarnerLA @TheAdvocateMag
https://t.co/S9L7szabNU
View on Twitter
3
5

MPact @mpactglobal
Thursday, September 30th, 2021 at 1:03pm
Do you know The Joys of Gay Sex? Learn more about the groundbreaking book, see the provocative pictures, and remember the power of gay sex @TheAdvocateMag #GaySex
https://t.co/NkV6QTIr7l
View on Twitter
6
28

MPact @mpactglobal
Wednesday, September 29th, 2021 at 3:02pm
It's not enough to simply make health care available we must ensure gay men can access the prevention and treatment services we need. Our lives depend on it. #HIV #GayMexico
@mklavers81 @WashBlade @baruchdom
https://t.co/n1TyWhYHH5
View on Twitter
9
14

MPact @mpactglobal
Sunday, September 26th, 2021 at 1:01pm
The fight for equality marches on. Congrats LGBT people of Ukraine for showing the power of protest and visibility. #QueerUkraine
https://t.co/YEsEUJLWF4
View on Twitter
2
5

MPact @mpactglobal
Saturday, September 25th, 2021 at 1:01pm
These laws criminal sexual behavior not love. Our ambassador to the UN needs to understand the very important difference. Gay people in nearly 70 countries are be persecuted for sex acts not love. It must end. #DecriminalizeLGBT @WashBlade @mklavers81
https://t.co/Yq66dw6Umb
View on Twitter
0
1

MPact @mpactglobal
Thursday, September 23rd, 2021 at 1:03pm
The right to abortion and the right to gay sex are the same issue - control over one's own body. We must fiercely defend both rights and work in coalition. @ProfMMurray @Queerty #ProChoice #DecriminalizeLGBT
https://t.co/eyaMHmivFb
View on Twitter
1
4