by George Ayala, PsyD, and Andrew Spieldenner, PhD for the American Journal of Public Health

“Gay and bisexual men carry the burden of this community trauma, one that is often unaddressed because of public amnesia, HIV-related stigma, homophobia, gender inequities, racism, and classism.”

Whatever else it may be, AIDS is a story, or multiple stories, and read to a surprising extent from a text that does not exist: the body of the male homosexual.”

In 1980, Ken Horne, a gay sex worker in San Francisco, California, became the first person to be diagnosed with acquired immune deficiency syndrome (AIDS) in the United States. A year later, the Centers for Disease Control and Prevention’s (CDC’s) Morbidity and Mortality Weekly Report described five cases of Pneumocystis pneumonia among young “homosexual” men living in Los Angeles, California. By 1982, the term “gay-related immune deficiency” gained traction in the media and among health care professionals to describe the assumed inherent link between homosexuality and what would later be known as human immunodeficiency virus (HIV). The term “gay-related immune deficiency” reflected homophobic ignorance and the dearth of epidemiologic evidence that existed at the time. In 1983, frustrated by their shared experiences of stigma, gay men with AIDS at the Fifth Annual Gay and Lesbian Health Conference brought forth the Denver Principles, which catalyzed self-empowerment across health movements for decades to come.

As significant as these time markers are, the HIV story in the United States likely dates back two or more decades before the 1980s. Robert Rayford, a Black adolescent who grew up in the Old North neighborhood of St. Louis, Missouri, died of pneumonia in 1969, after enduring a severe chlamydia infection and Kaposi’s sarcoma. In 1987, western blot postmortem testing on Rayford’s tissue samples confirmed HIV infection. Although we may never know for certain, Rayford may have contracted HIV selling sex or, like too many gay and bisexual youths worldwide, because he was the target of sexual violence.

These early events remind us that HIV is a story first written on the bodies of gay and bisexual men. And the goal of this editorial commemorating the first published cases of AIDS is to underscore the critical importance of human rights for sexual minority men and women and as the basis of the HIV response.

Read The Full Article in the American Journal of Public Health

MPact · Thursday, September 29th, 2022 at 4:02pm
@mpactglobal
Great news for the queer community in Cuba but LGBTQ rights are fundamental and should never be voted on. LGBTQ rights are human rights. #LGBTQrights #QueerCuba
https://t.co/aW7K0AXsKZ
View on Twitter
1
2

MPact · Wednesday, September 28th, 2022 at 11:04am
@mpactglobal
The only thing better than one @LilNasX is two! Queer representation in all its waxy glory. @outmagazine
https://t.co/JKFLnsRg1g
View on Twitter
1
1

MPact · Monday, September 26th, 2022 at 1:04pm
@mpactglobal
There should be profound concern. The government has not done enough to ensure the health of Black and brown queer men is invested in & we need global vaccine equity. @pewresearch #monkeypox
https://t.co/5MnHlMrTDJ
View on Twitter
1
1

MPact · Saturday, September 24th, 2022 at 9:01am
@mpactglobal
Looking for queer entertainment this fall? Representation still matters. Which queer film are you most looking forward to? @them
https://t.co/EBKLeTvOZ8
View on Twitter
1
4

MPact · Thursday, September 22nd, 2022 at 3:03pm
@mpactglobal
As Netflix explores the horrific crimes of Jeffrey Dahmer we are reminded that our justice system is a serial offender that discounted and devalued the lives of queer men of color who were victims of Dahmer. @netflix
https://t.co/3CIRr4NG0i
View on Twitter
0
1

MPact · Tuesday, September 20th, 2022 at 1:04pm
@mpactglobal
From HIV to Monkeypox, the public health response continues to fail queer men of color in the US. We must do more to invest in the lives of Black and brown queer men and not just during an outbreak. #monkeypox #QueerHealth
https://t.co/KMF57UxlrD
View on Twitter
0
1 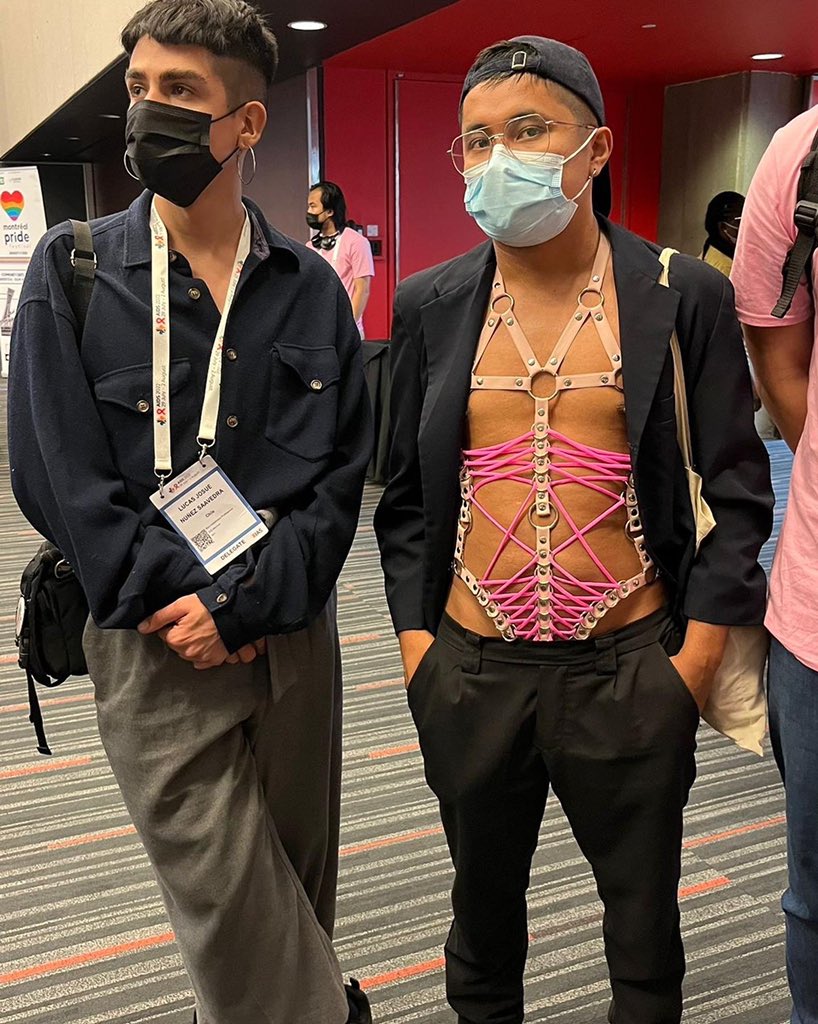 MPact · Monday, September 19th, 2022 at 1:04pm
@mpactglobal
Our queer communities persisted amidst violence and intimidation. We accept these risks because the rights we are fighting for are fundamental. LGBT rights are human rights. @WashBlade #LGBTRights
https://t.co/QxwYBYojsj
View on Twitter
0
4

MPact · Wednesday, September 14th, 2022 at 7:01pm
@mpactglobal
What used to be called "marital aids" are now mainstream @MensHealthMag. Many use toys to enhance sexual pleasure alone or with others. Got a favorite? #SelfPleasure
https://t.co/yloysiaZgg
View on Twitter
0
2 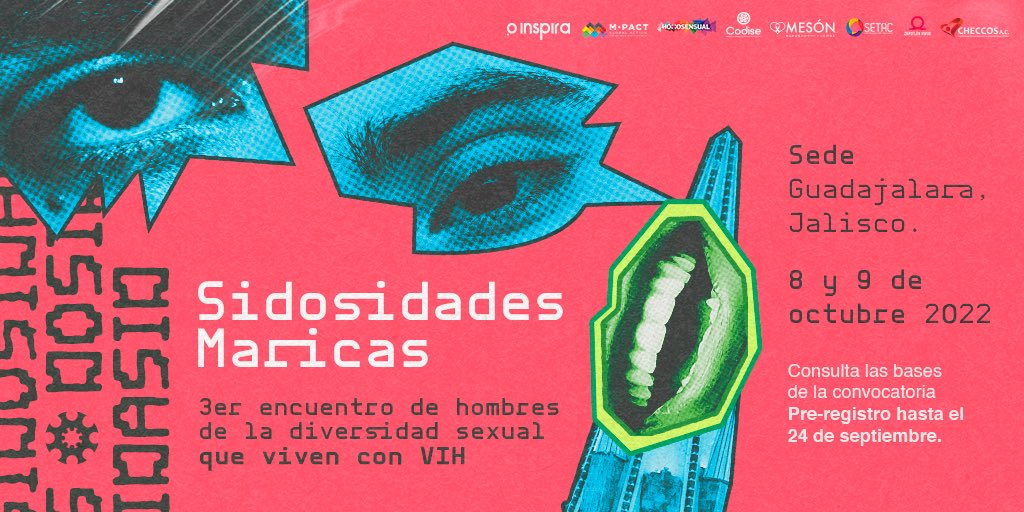 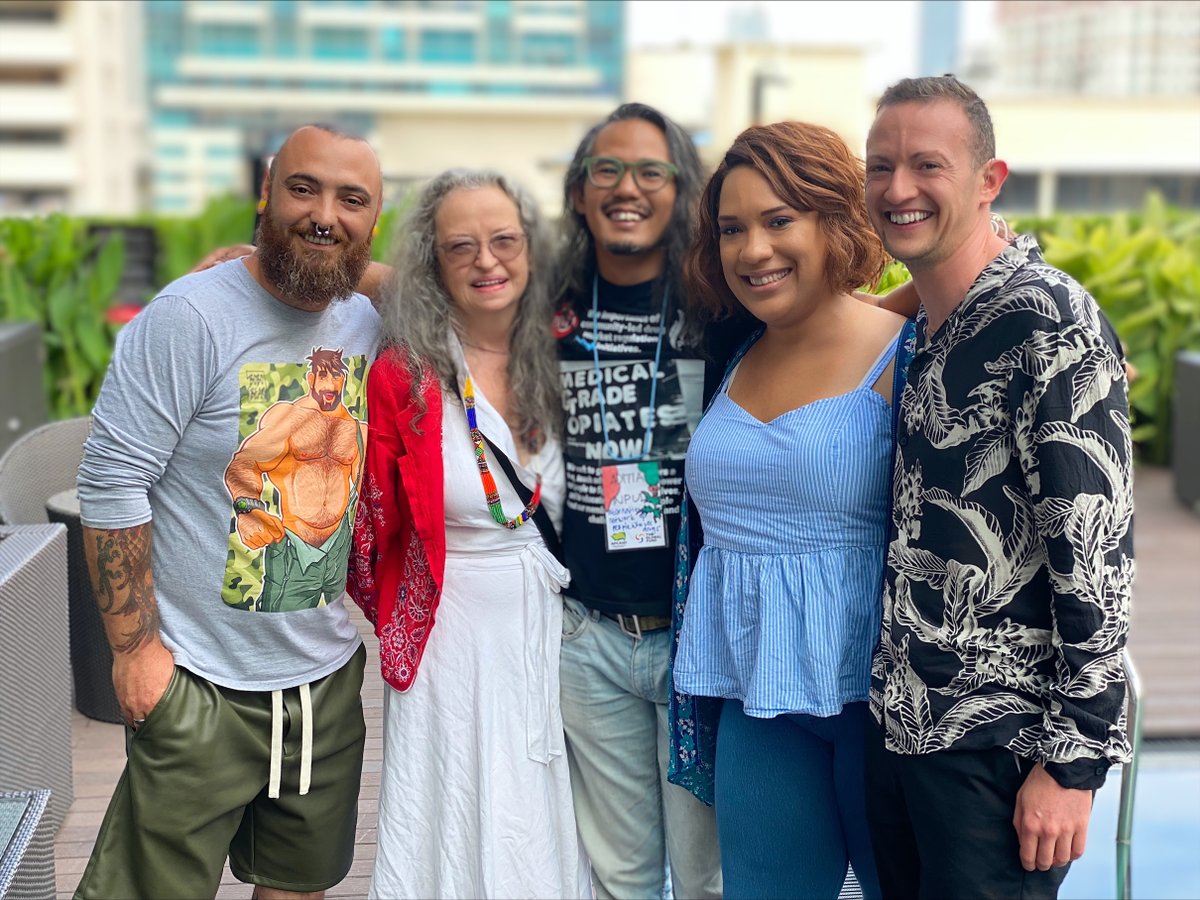 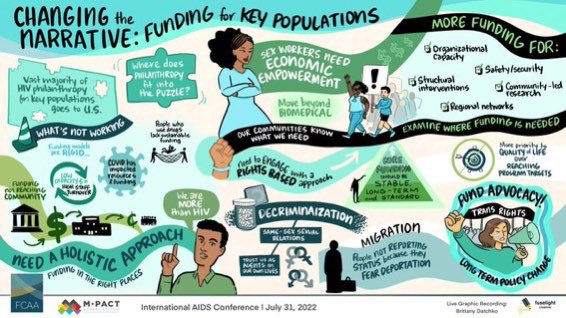 MPact · Thursday, September 8th, 2022 at 4:01pm
@mpactglobal
We knew this was coming. It's a violation of our human rights & the same as denying contraception and the right to abortion. We are all in the same movement to be able to control our own bodies. #PrEP #ReproductiveJustice #QueerHealth #HIV
@TheAdvocateMag
https://t.co/lJczPGxZNN
View on Twitter
4
5

MPact · Wednesday, September 7th, 2022 at 12:39pm
@mpactglobal
We are grateful for the leadership of Harold Phillips in acknowledging that we are more than our medications - gay, bi and queer men living with HIV still struggle with isolation, employment and stigma. learn more about the National HIV Strategy here. https://t.co/IXJn5QVWOT https://t.co/q3RWvXxGuA
View on Twitter 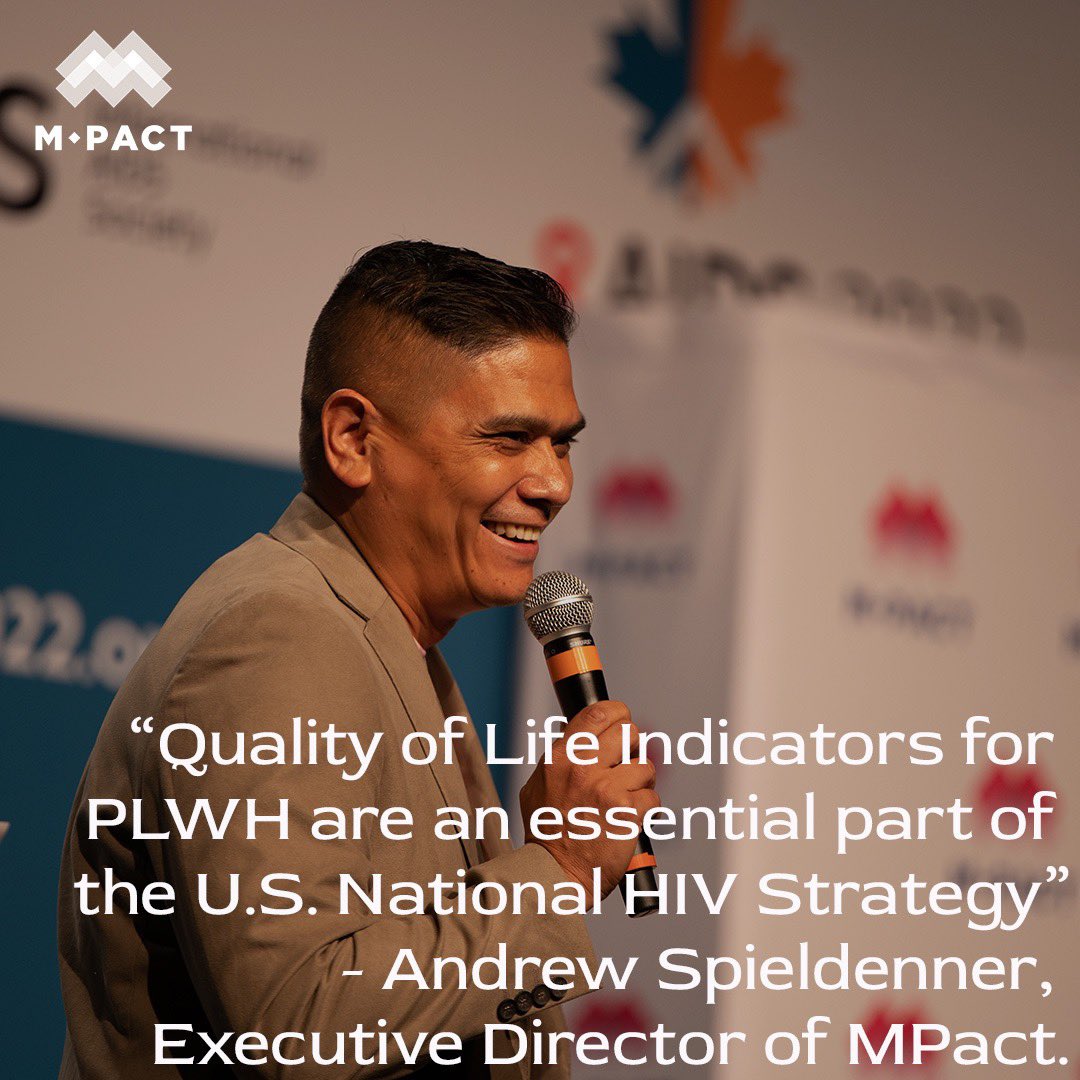