Today at the Conference on Retroviruses and Opportunistic Infections (CROI), the French national HIV research agency ANRS announced results of the IPERGAY trial, which examined a novel dosing strategy for pre-exposure prophylaxis, or PrEP, among men who have sex with men (MSM). The study evaluated a three-day PrEP regimen of tenofovir plus emtricitabine (brand name Truvada) designed to be taken orally before and after sex. The researchers reported that PrEP reduced HIV risk among the MSM who were prescribed this regimen by an average of 86 percent.

Also today at CROI, researchers from the U.K. Medical Research Council presented the results of the PROUD open-label study, which found that daily oral PrEP using Truvada reduced risk among MSM in that study by 86 percent. These findings together provide encouraging additional evidence of the power of PrEP to reduce the risk of HIV infection.

PROUD adds to the substantial evidence regarding the efficacy of daily oral PrEP. The IPERGAY results provide the first evidence that an event-driven regimen was effective among high-risk MSM with frequent sex (median of ten sex acts per month and eight partners every two months). CDC cautions, however, that researchers do not yet know if this regimen will work among MSM who have sex less frequently or among other populations at high risk for HIV infection. In this study overall, available data suggest that men were taking PrEP an average of three to four days per week.

CDC continues to recommend daily dosing of PrEP and urges people at substantial risk for HIV infection and their health care providers to continue to follow current CDC guidelines.

Full text of article available at link below:  bit.ly/1DXwVto 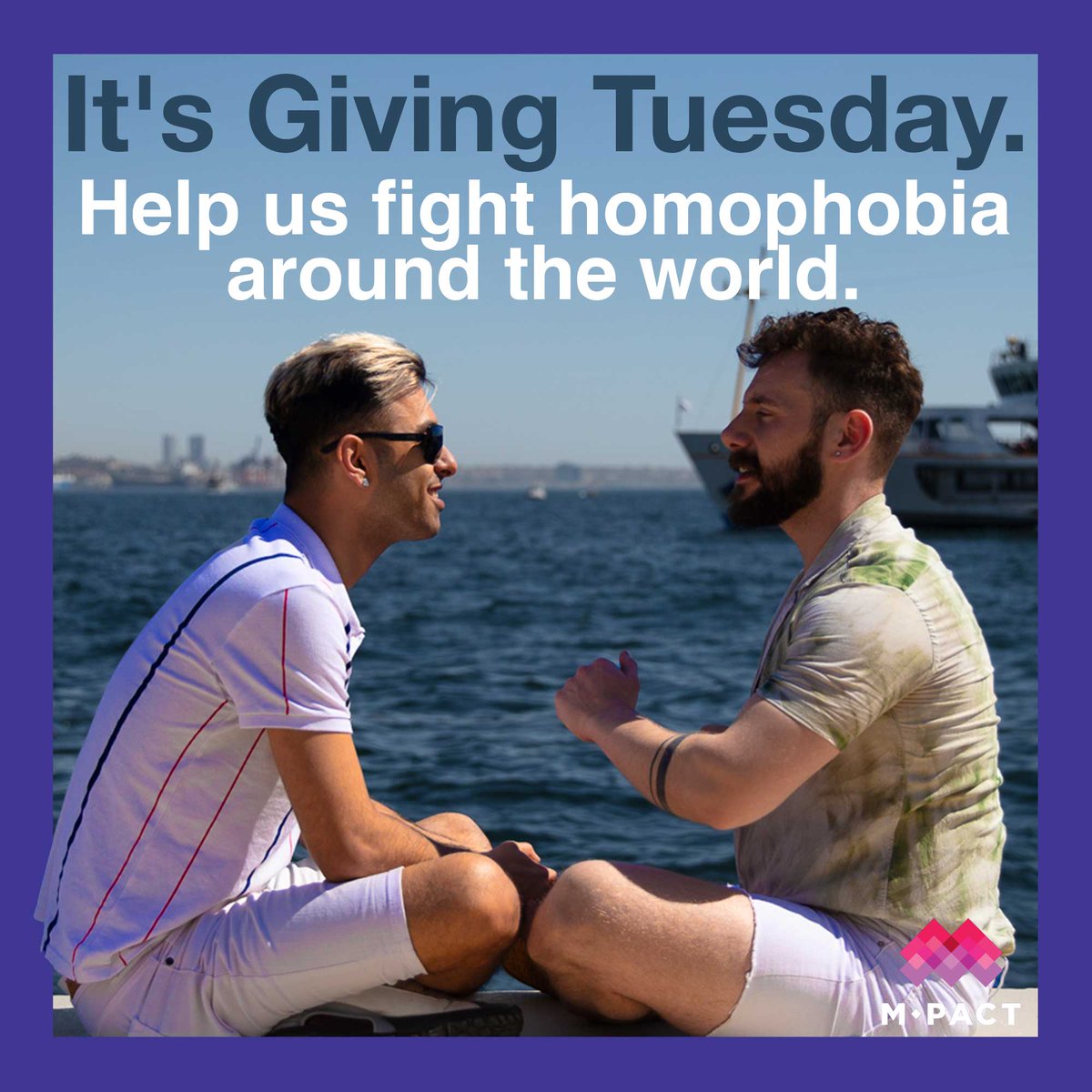 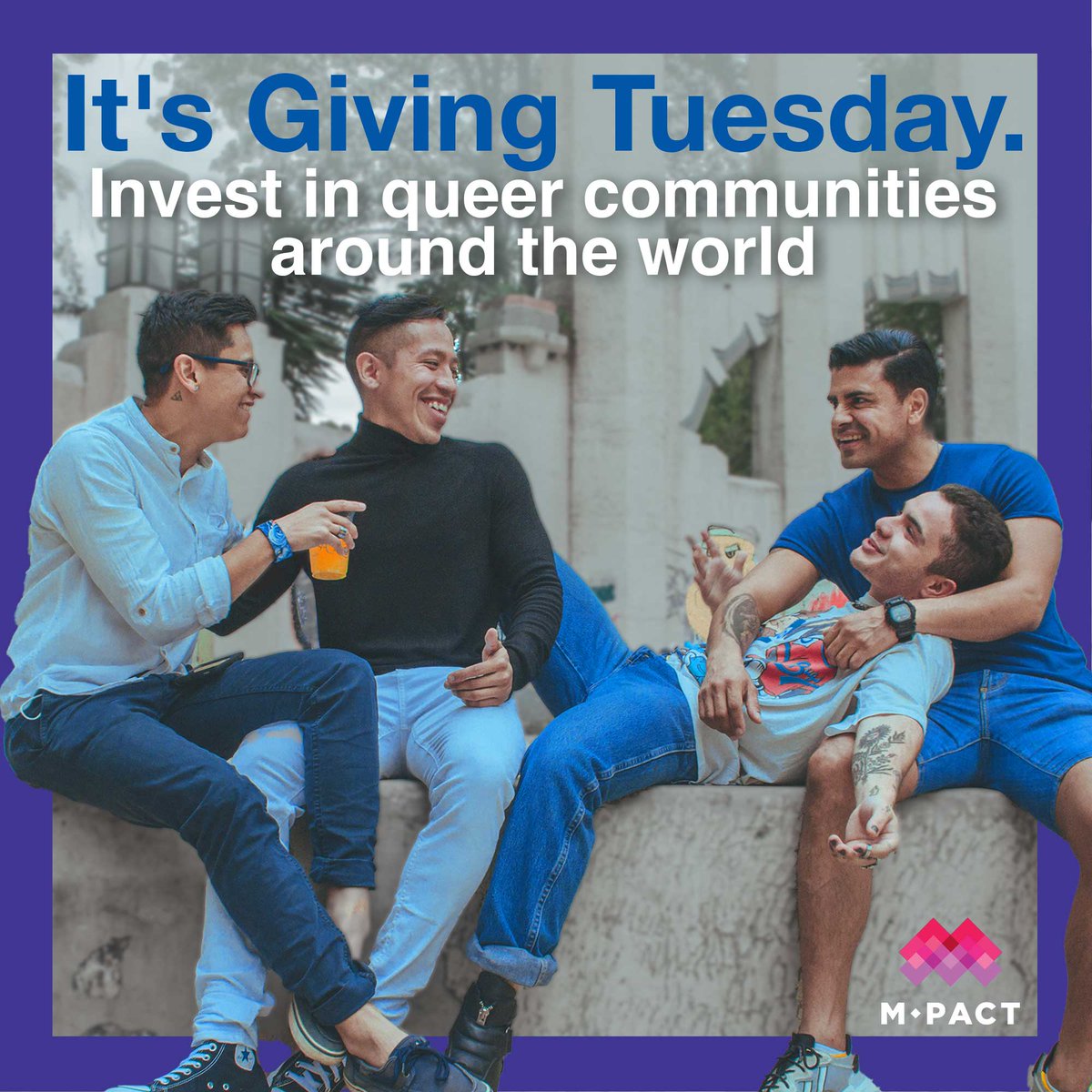 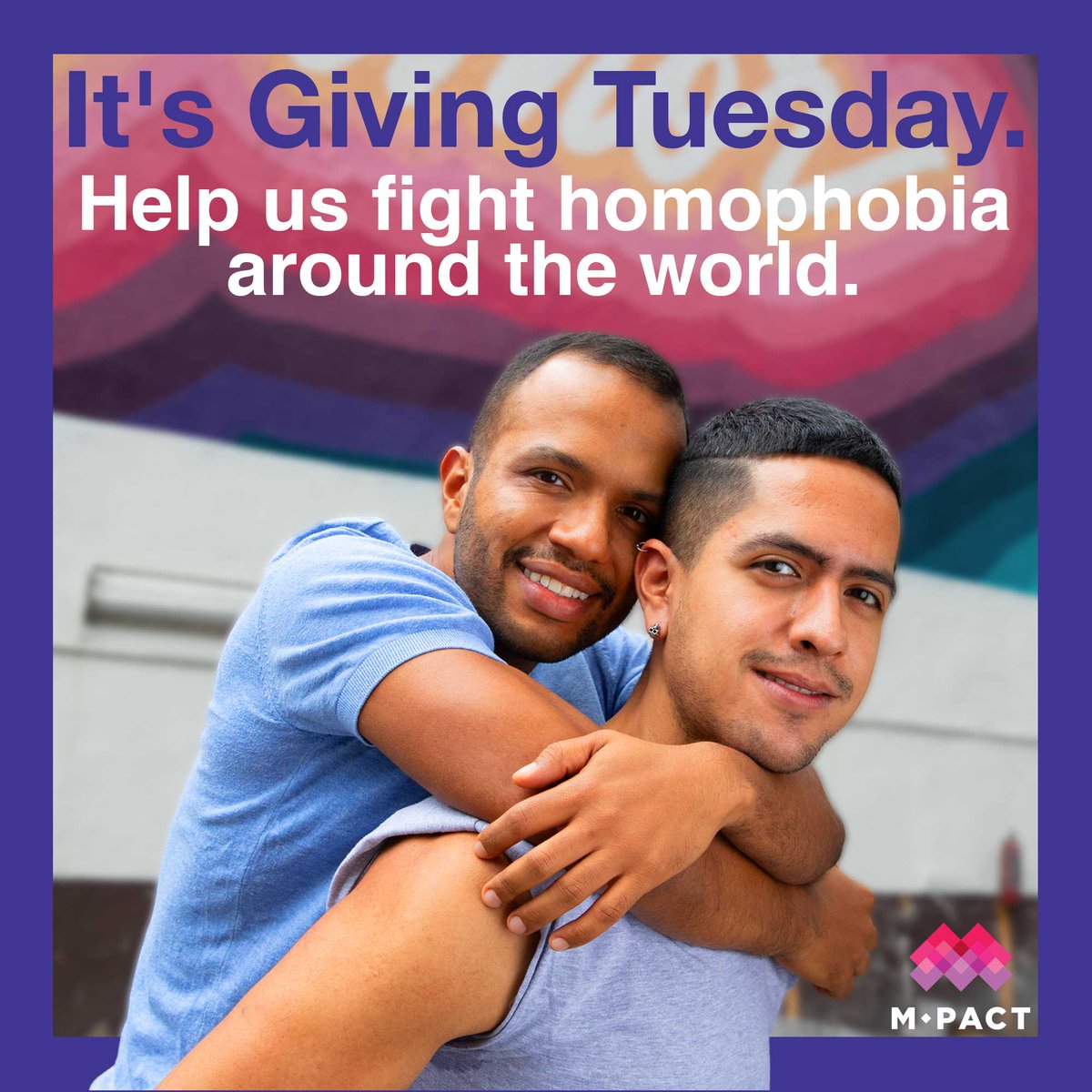 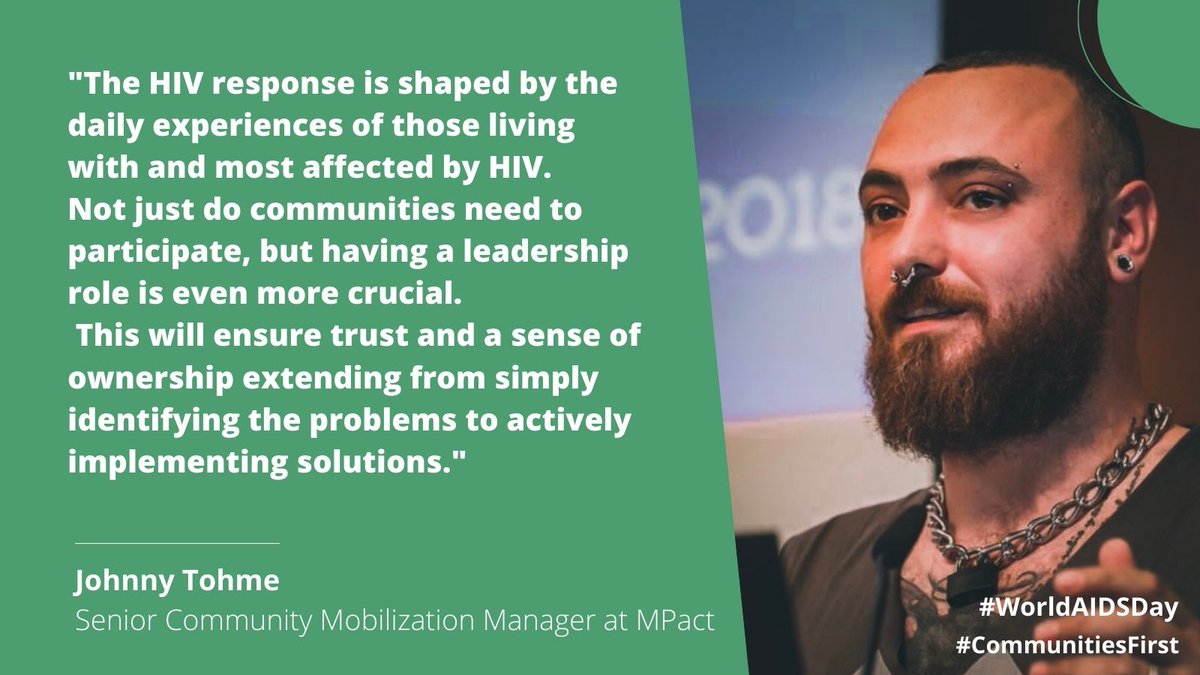 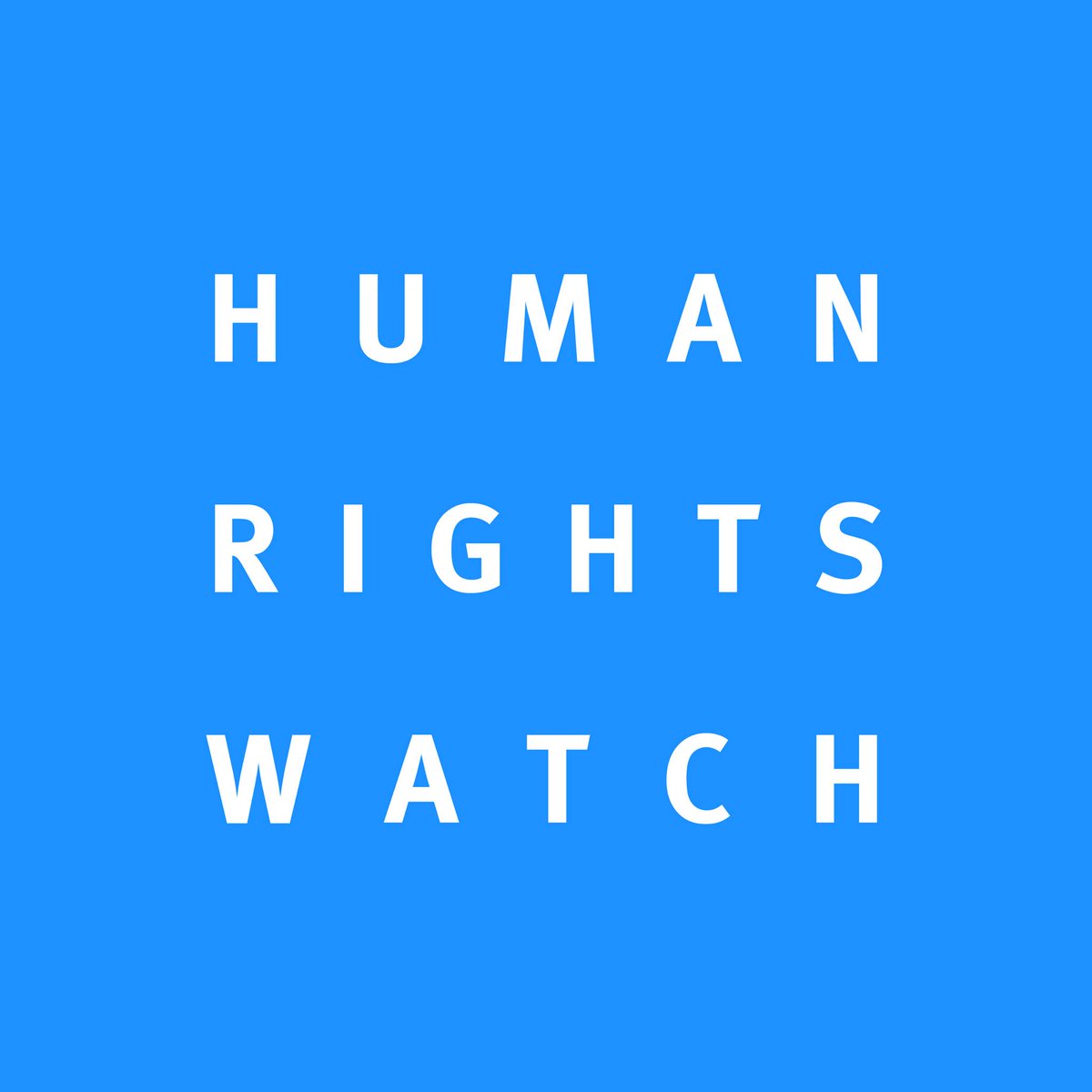 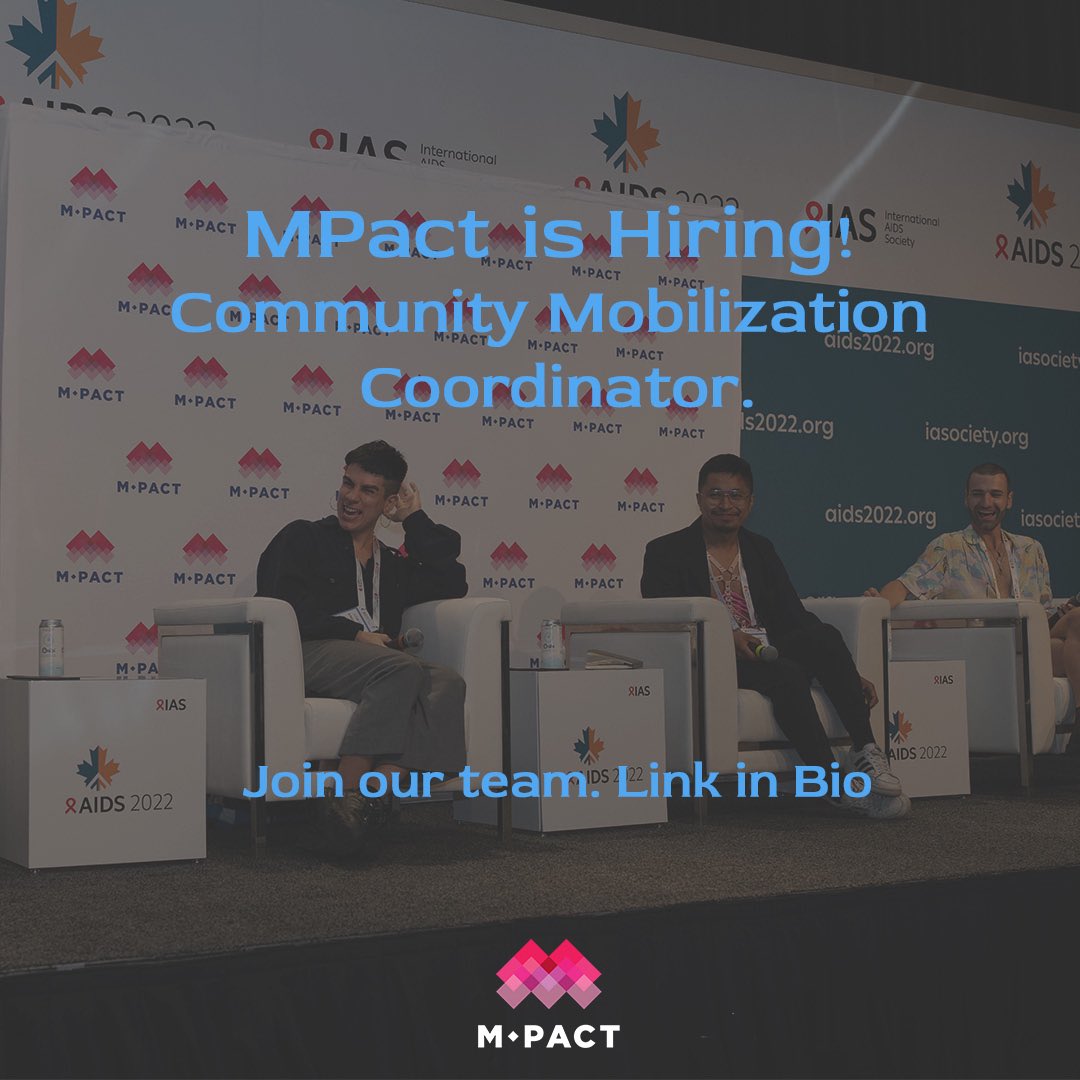 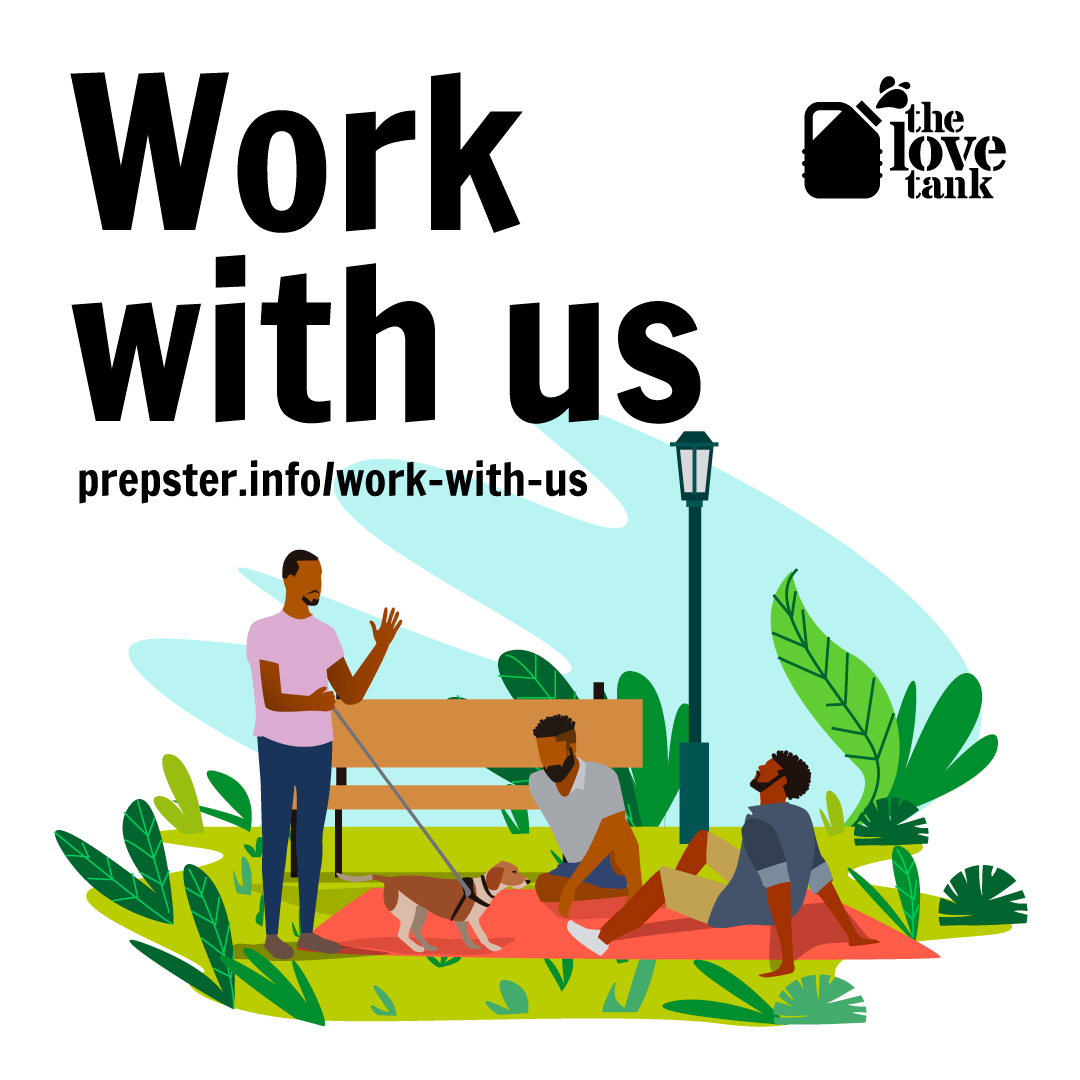 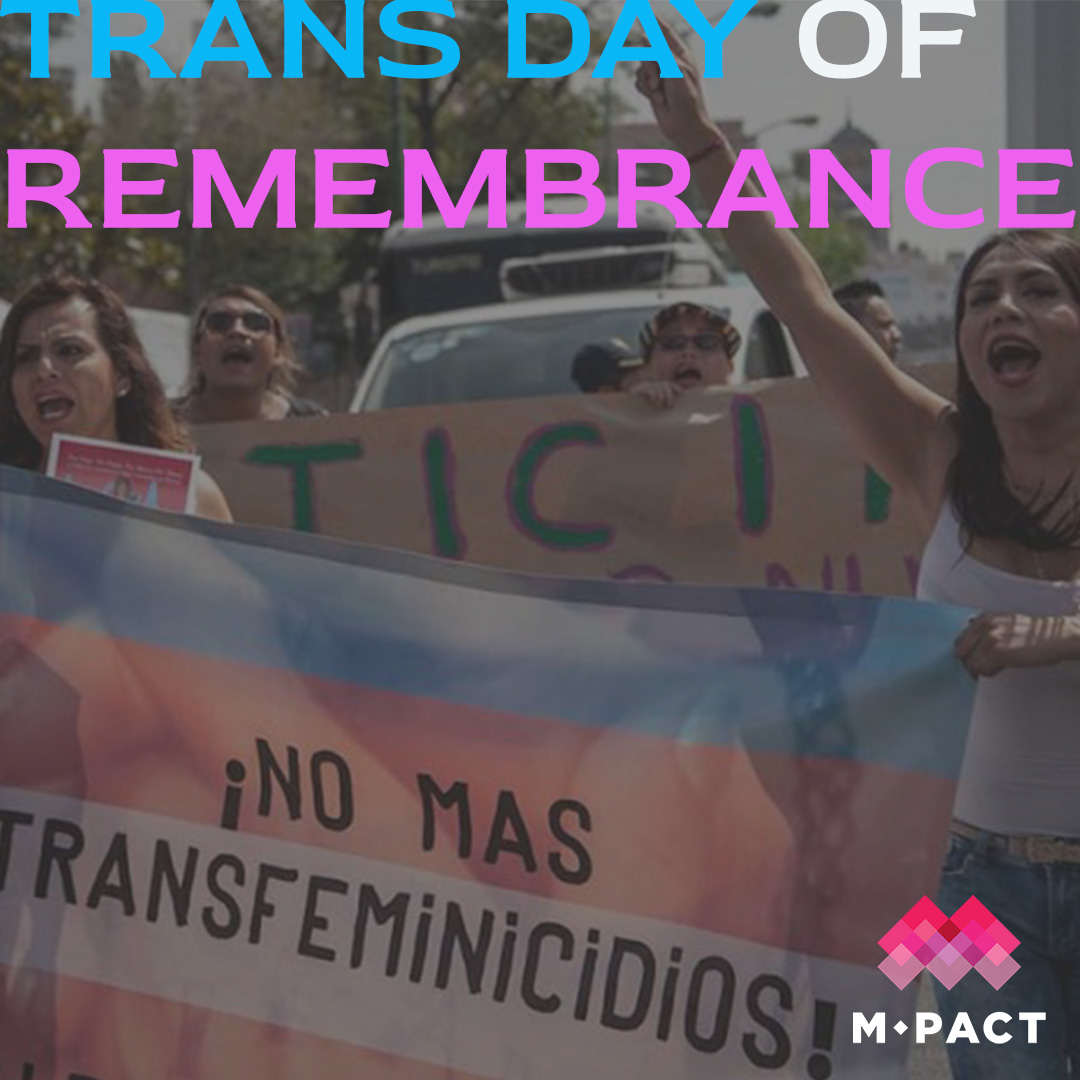