MSMGF peer-reviewed a recent publication from Global Health Action on the role of PEPFAR on HIV-related stigma and legislation around men who have sex with men in many African regions.

Anti-Homosexual Legislation and HIV-Related Stigma in African Nations: What Has Been the Role of PEPFAR?

Gay men and other men who have sex with men are disproportionately burdened by HIV infection. Laws that penalize same-sex intercourse contribute to a cycle of stigma, homonegativity and discrimination. In many African nations, laws criminalizing homosexuality may be fueling the epidemic, as they dissuade key populations from seeking treatment and health care providers from offering it.

We analyzed the ways in which policies and practices of the US President’s Emergency Plan for AIDS Relief (PEPFAR) program addressed pervasively harsh anti-homosexuality laws across Africa. Given the aim of the US PEPFAR program to reduce stigma surrounding HIV, we explored how PEPFAR may have used its influence to reduce the criminalization of homosexuality in the countries where it operated.

We assessed homosexuality laws in 21 African countries where PEPFAR funding sought to reduce the HIV epidemic. We examined PEPFAR Policy Framework agreements associated with those countries, and other PEPFAR documents, for evidence of attempts to reduce stigma by decriminalizing homosexuality.

We found 16 of Africa’s 21 PEPFAR-funded countries had laws characterized as harsh in relation to homosexuality. Among the top eight PEPFAR-funded countries in Africa, seven had harsh anti-homosexuality laws. Most (14) of the 16 African ‘Partnership Framework’ (PEPFAR) policy agreements between African governments and the US State Department call for stigma reduction; however, none call for reducing penalties on individuals who engage in homosexual behavior.

We conclude that while PEPFAR has acknowledged the negative role of stigma in fueling the HIV epidemic, it has, so far, missed opportunities to explicitly address the role of the criminalization of homosexuality in feeding stigmatizing attitudes. Our analysis suggests mechanisms like PEPFAR Partnership Framework agreements could be ideal vehicles to call for removal of anti-homosexuality legislation. 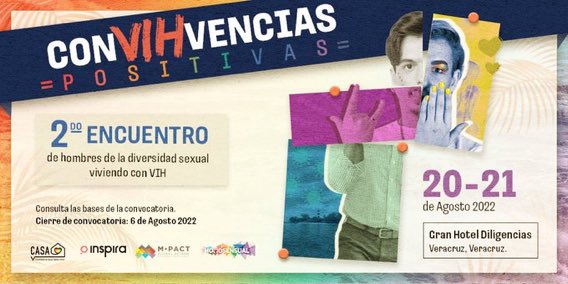 amfAR@amfAR
More must be done quickly to stem the outbreak. We suggest the following: https://t.co/ZUysPndWnn
0
3