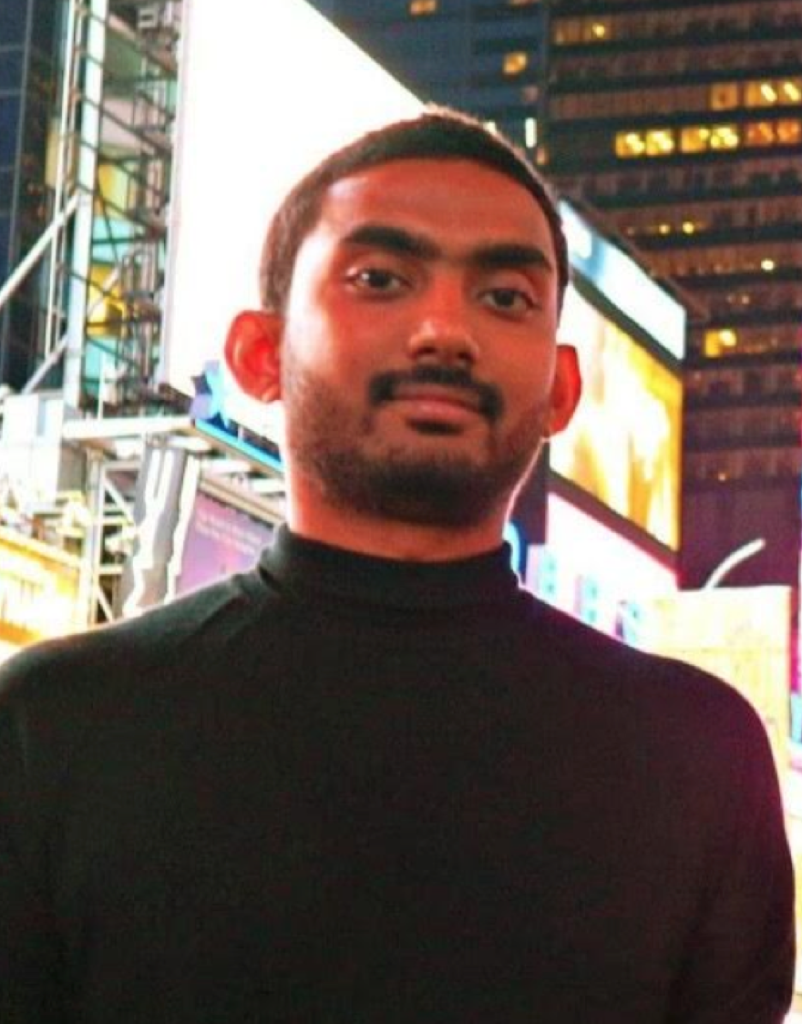 It was my first time joining a march at an AIDS conference and it was overwhelming. Over 8000 activists from South Africa and around the world took to the road and marched to the International Convention Center from King Dinuzulu park yesterday 18th July on the first day of the 21st International AIDS Conference in Durban. The chanting and signing of our African colleagues brought the spirit and energy to the march through out.

The march was to demand treatment for all to reach the 20 million people who are living with HIV but do not have access to life saving ARVs.  However I believe that each one of us who marched next to each other had unique reasons for joining the march. I was there standing for young key populations who are being left behind, who face additional layers of stigma, discrimination and violence because of their age.  Activists walked for sex workers, for men who have sex with men, for drug users, transgender people and for those living with HIV. Yet above all activist stood up and walked for human lives despite all labels and disparities who are losing lives because the political leaders and donors think that these lives do not matter.

It is 2016 and AIDS still kills people. It is not because the drugs are not effective enough but only because the disparities created by politics decides that only some of us get access to life saving medicines. Fast-tracking the response, reaching 90.90.90 or reaching end of AIDS by 2030 would be only a mere dream if resources are not fast-tracked for communities. It is the communities who are at the front line of the epidemic and therefore should also be at the front line of the response.

The AIDS conference and the march took place in the aftermath of the adoption of a weak political deceleration  on HIV by the member states of Unite Nations which has left communities behind. It is now important more than ever for activists to come together in solidarity to ensure that political leaders are held accountable to their commitment to end the epidemic by 2030. It is even more crucial that as activists and community leaders we held our selves accountable for our communities and ensure that the fire is on and fight is continued.